Ban of procedure has been called “undue burden” by federal judge 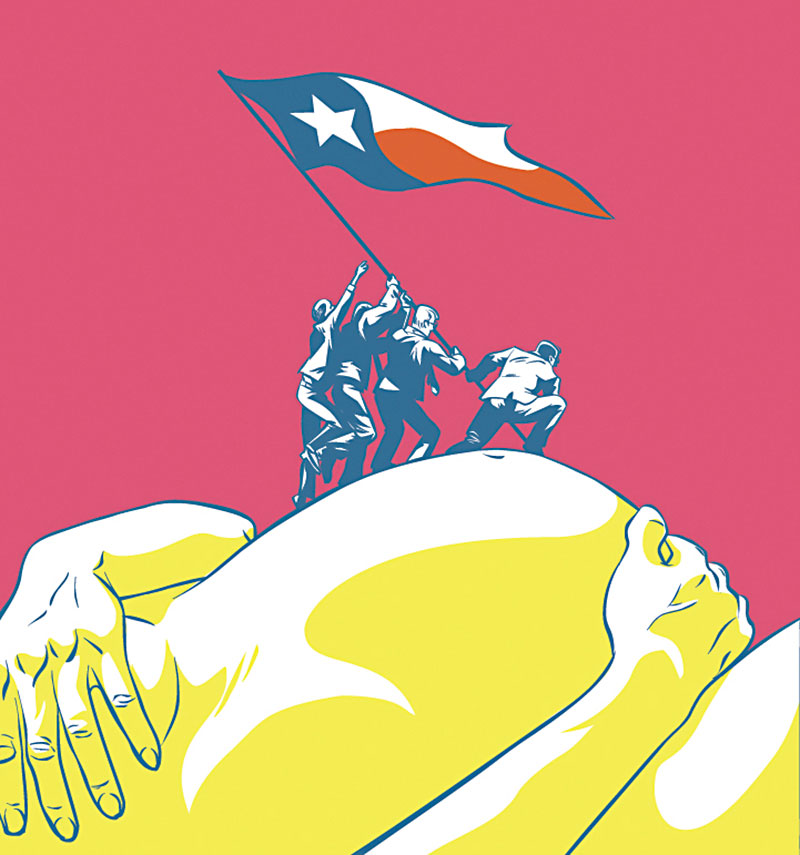 Texas abortion providers spent Monday morning in New Orleans fighting one of the state's latest extreme abortion restrictions, a ban on dilation and evacuation, or D&E. The measure, wrapped into the 2017 Legislature's omnibus Senate Bill 8, would effectively ban the safest and most common type of second-trimester abortion.

A three-judge panel of the 5th Circuit Court of Appeals heard oral arguments in Whole Woman's Health v. Paxton on Nov. 5. Attorneys with the Center for Reproductive Rights, representing providers including Whole Woman's Health and Planned Parenthood, argued the law offers no health benefit and substantially burdens a woman's right to choose abortion care. The state counters that women can opt for alternative methods, but providers say those procedures – which include a four-inch spinal needle injection with potassium chloride – are far more invasive, expensive, and carry greater short- and long-term physical risk with no added medical benefit. Major medical organizations, including the Ameri­can College of Obstetricians and Gynecologists, oppose the ban.

"This law does nothing to improve women's health. It ties the hands of doctors and criminalizes a medical procedure," CRR attorney Molly Duane said following the hour-long hearing. "The 5th Circuit judges seemed to have a very clear understanding of the facts and of the binding, unbroken precedent, from Roe to Hellerstedt," she said, referencing the 2016 Supreme Court case that overturned Texas' House Bill 2.

Amy Hagstrom Miller, founder and CEO of Whole Wom­an's Health (which was also the prevailing plaintiff in Hellerstedt), echoes Duane's optimism, saying she's encouraged that the three-judge panel (two appointed by Clinton, one by Trump) took into account an 11th Circuit decision ruling unconstitutional a similar law in Alabama, as well as the Supreme Court precedent. "To me, the facts are really strong and we have precedent on our side," she says. "I'm hopeful we can continue to maintain the highest level of care for our patients."

U.S. District Judge Lee Yeakel halted the D&E ban from taking effect in 2017, calling it an undue burden on women (the Supreme Court standard in considering abortion limits). The state of course appealed to the conservative 5th Circuit, as it usually does its attempted abortion bans ("Judge Strikes Down Texas Abortion Ban," Nov. 22, 2017). Yeakel intimated the inevitable during trial last year, wondering aloud if Texas attorneys were using his court as a "whistle stop" before appealing to the 5th Circuit and beyond. "There is a constant and never-ending stream of these cases, no matter how this court rules," said Yeakel at the time.

The case is one of more than a dozen abortion actions that could reach Justice Brett Kavanaugh and the Supreme Court within the next year or two; similar laws have been blocked in Alabama, Oklahoma, Arkansas, Kansas, and Ken­tucky. There is no set deadline for a ruling from the 5th Circuit, but history indicates it could take anywhere from two months to a year.