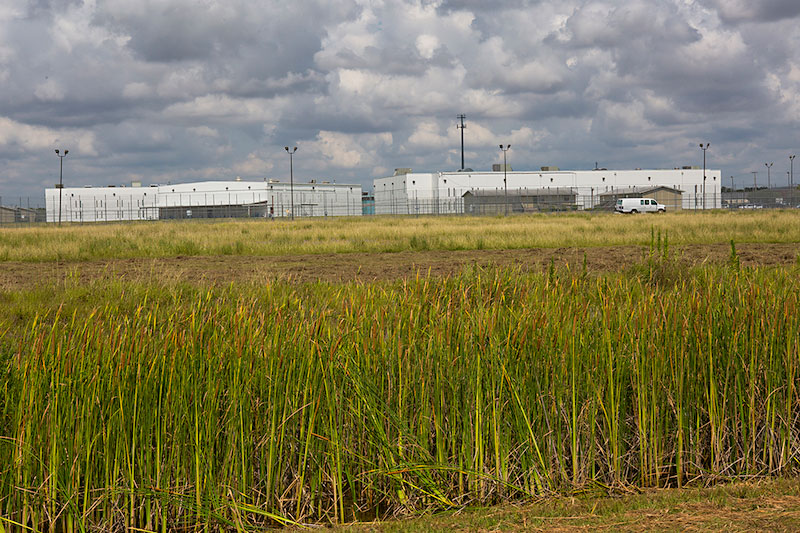 Immigration advocates are calling for the release of Melvin Griselda Cruz Lopez, an asylum seeker from El Salvador, from the T. Don Hutto detention center in Taylor. Lopez, who lived in the U.S. for a more than a decade before the threat of deportation, was separated from her 5-year-old daughter, Samantha, after her abusive ex-partner (and daughter's father) called Immigration and Customs Enforcement on her. Lopez now fears for her daughter's life, as that partner is her only active guardian. He has kept the girl isolated from her family nearby.

Despite the danger her daughter faces – and Lopez's severe pain caused by head trauma after taking questionable medication in detention – two requests for release were denied. Representing Lopez in an appeal to a denied protection similar to asylum, attorney Kate Lincoln-Goldfinch said an audio recording that alleges Lopez's daughter being physically abused was sent to ICE, who denied the request within a day. A transcript of the audio shows Samantha saying "they hit me very hard" and pleading with her mother. Austin Congressman Lloyd Doggett's office jumped in to inquire why ICE had denied the requests, but received a generic response. Lincoln-Goldfinch says Lopez also has cause for concern that her daughter may face sexual abuse.

Lopez is an ideal candidate for a U visa, which protects survivors of domestic violence, but she never filed a police report out of fear of deportation, a worry that eventually materialized, underscoring the vulnerability of undocumented immigrants – especially women. Sofia Casini with Grassroots Leadership says the group has mounted a petition campaign to release Lopez, as public pressure is one of the most effective tools in attracting ICE's attention: "It's critical to remind ICE that the community is watching and holding them accountable."