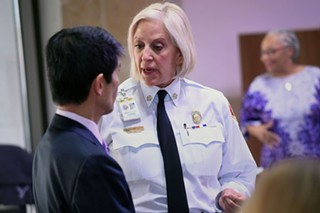 Six candidates – all from out of town, and four from out of state – will contend to be the next chief of the Austin Fire Department, the city announced Wednesday. Former chief Rhoda Mae Kerr joined the long list of departing senior city staffers in July, accepting the chief's post in Fort Lauderdale, where she began her own firefighting career in the Eighties. Filling her boots will be one of the following:

• Noel Horan, assistant to the director of the San Antonio Fire Department;

Whoever wins will get the enviable task of running a department with perennially fractious labor relations and persistent challenges regarding diversity, under still-newish City Manager Spencer Cronk and an assistant city manager yet to be named (although it may continue to be Rey Arellano, currently overseeing public safety). Panel interviews will begin next week, with public engagement with the candidates likely to follow before Cronk makes his pick. 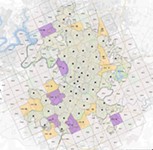