Who should sit on the next dais 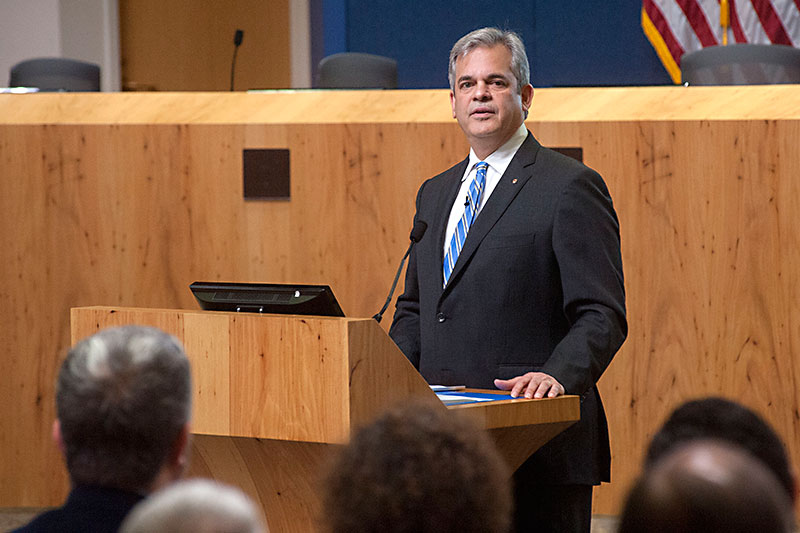 Austin voters are fortunate to have two strong, experienced candidates for mayor in incumbent Adler and former Council Mem­ber Laura Morrison. To some degree, they are alike: Both are very hardworking, personally committed to their visions of the city's best interests, and deeply versed in the complexities of city policy. Their differences are mostly matters of emphasis, and over who practices stronger, more effective "leadership."

In his first term, we believe Adler has been a progressive advocate for Austin, has championed important initiatives like the 2016 Mobility Bond, and has collaborated well with his colleagues on programs for affordability, equity, and social justice. He has also been a forthright and effective voice for Austin, nationally and internationally, on crucial issues such as immigration and climate change.

Some Adler efforts have foundered: Whatever one's position on CodeNEXT, Adler and this Council failed to engage and steady the process early, and finally failed to find a workable public or dais consensus on how best to revise Austin's outdated land use code. Morrison has sharply and effectively criticized the mayor's leadership on that score; whatever comes out of the next phase, Morrison's perspective on Imagine Austin needs to be part of the solutions. And like her, we believe the city needs to move more quickly on mass transit efforts if we expect to make sufficient progress on mobility, affordability, and climate mitigation.

Nevertheless, we believe that overall Adler has been an effective and progressive mayor who has indeed earned the continuing support of Austinites and offers strong reasons to return him for a second term. We urge voters to make that choice. 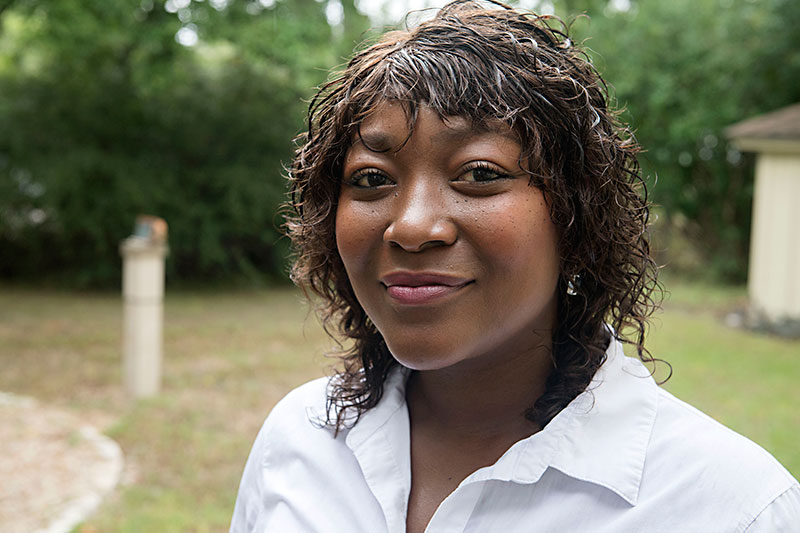 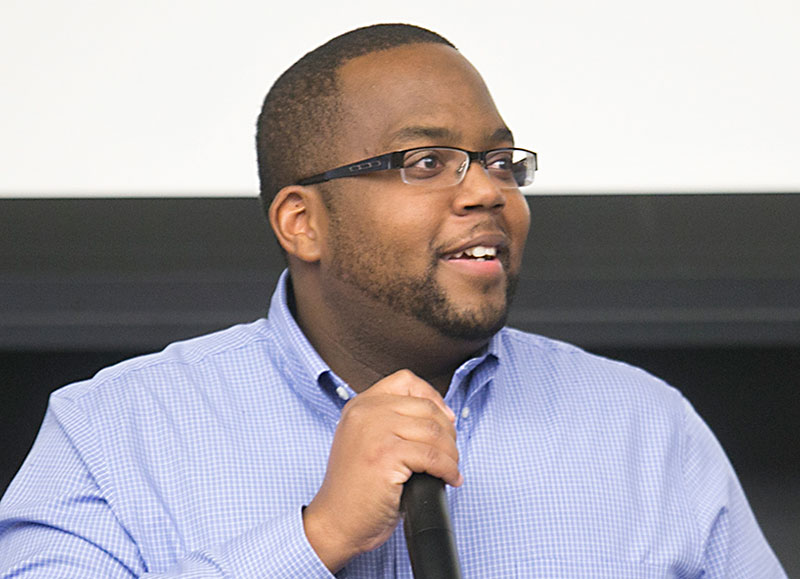 After four years of phones ringing unanswered at the District 1 office under the tenure of retiring CM Ora Houston, voters are fortunate to have a tough decision about who will represent them through the next Council term. Our editorial board could not come to a consensus in this race – itself a representation of the ideological divide in our city concerning growth and land use policy – and our split was not even. But we put forward endorsements as a collective unit, and hope that wherever your political compass points, you can go with one of these two qualified – if clashing – candidates. For those who favor a firebrand, we urge you to vote for Natasha Harper-Mad­ison, an East Austin native, entrepreneur, and president of the East 12th Street Merchants Association. Harper-Madison branded herself early on as a "community quarterback," and has logged the hours in the trenches connecting her neighbors with city resources. Her experience, coupled with a commitment to speaking truth to power, will make her a real bulldog in D1. The one thing that cost her our full endorsement is concern from part of the board that she will remain intractable on issues concerning land use, and specifically the code rewrite. We would remind her that this is not a zero-sum game to be won, but rather a problem to be solved collaboratively. Her stylistic antithesis on that front is former Travis County Dem­o­cratic Party Chair Vincent Harding, who is better known for his regional community engagement and deal brokering, and whose former role as chair of the city's Board of Adjustment provides him with an institutional knowledge that could make him a quicker study on the city's most wonky issues. He's also endorsed by much of the D1 establishment that had backed Houston in the past (including Houston). In a 10-1 Council, some voters will prefer a candidate with a track record of working to improve the lives of those specifically within the district, and others will side with a candidate whose experience extends beyond the district, and into the fabric of the city and regions beyond. We could not fully agree here on what would be best for the voters in this district. 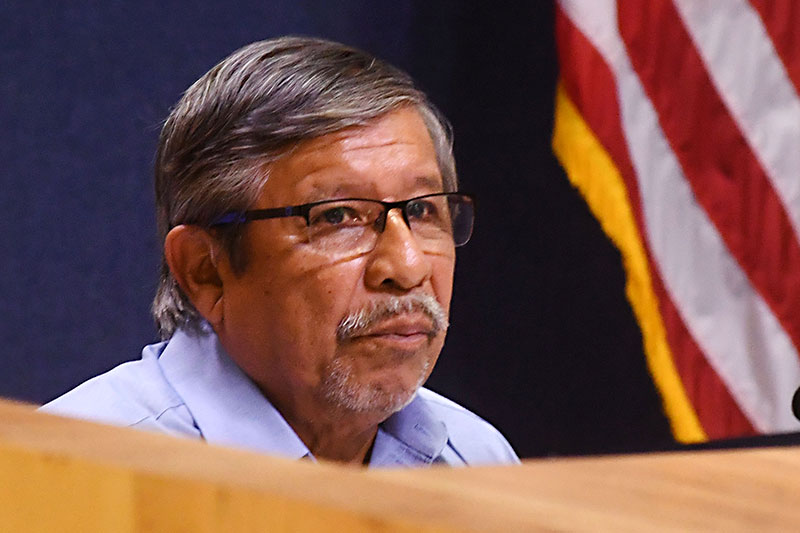 We tepidly endorse incumbent Sabino "Pio" Renteria for D3. Over four years, Renteria has been a collaborative force and managed to set in motion several affordable housing projects, which he hopes to see completed over his next term – as do we. But since the district has become ground zero for Austin's displacement problems, it's frustrating that the six folks vying for the seat – including Renteria – all leave something to be desired. PODER director Susana Almanza, Renteria's sister and most recognized opponent, appears to be going through the motions on this second attempt at an election. And while United Way Chief Information Officer Amit Mot­wani and real estate agent (and Renteria's Board of Adjustment appointee) James Valadez are both eager to join the Council, their visions for the district remain rough around the edges – though we were intrigued by Motwani's plan to implement a social services safety net to alleviate financial burdens for lower-income families. Renteria is amiable and entrenched within the southeast district, a familiar face and known quantity throughout the neighborhoods. But while he says he's committed to those neighborhoods, his track record has been less than stellar in fighting for more and deeper affordable housing, an issue that's popping up again with the "New Domain" at Riverside and Pleasant Valley, where – among other places – we'd like to see more conviction. 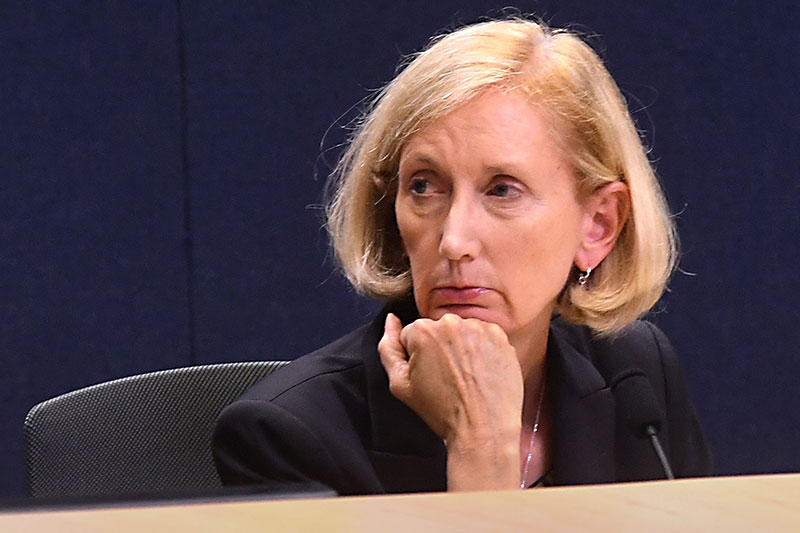 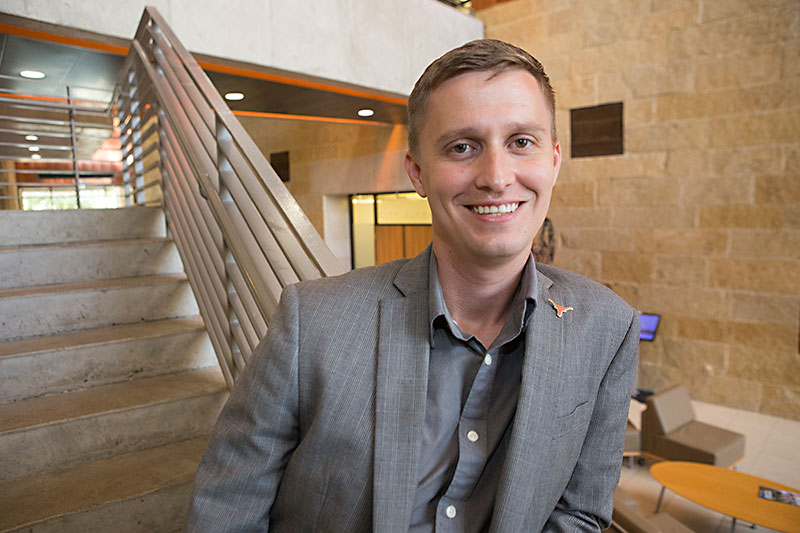 With lone conservative Ellen Troxclair set to depart, voters have the power to hand the southwest district to a progressive champion. That means first giving a hard pass to Frank Ward, the Troxclair-endorsed candidate who appears to match her anti-Austin, anti-regulation, and tax and spending rhetoric. With ties to the second Bush administration and the Republican National Com­mit­tee, Ward assures us a Troxclair 2.0.

The three remaining candidates are all relatively progressive and share in their passion for the district and interest in environmental policy and advocacy. Environ­ment­al marketing specialist Paige Ellis is fairly nascent in her political career, but she abounds with energy and we applaud the many hours she's spent block walking, hitting all 24 precincts in the district and 1,000 doors since August. We'd like to see more of her in the future, but feel Save Our Springs Alliance attorney Bobby Levinski and Parks and Recreation Board Vice Chair Rich DePalma eclipse her experience both at City Hall and throughout the district.

Though we recognize longtime district resident DePalma's attention to seniors, affordability, the environment, as well as his call for stronger district visibility, noting scant pools and area libraries, we prefer Levinski for District 8, noting his institutional knowledge of City Hall and shorter expected learning curve than his competitors. We like that he's spent time as a Coun­cil aide to both Kathie Tovo and Laura Morrison, and believe his sharp attention to detailed policy and record of helping craft city programs and balance the budget best qualify him to successfully lead the district, and to consider both the needs of D8 and those of the city at large. 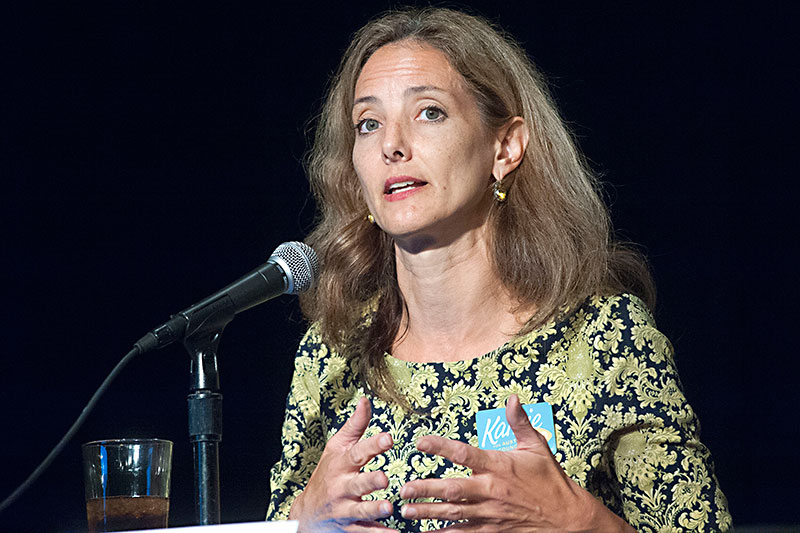 Mayor Pro Tem Tovo has already served two terms on City Council, making her the longest tenured member in addition to being one of the most committed. And while she may not possess the front-facing personality to serve as mayor (a position she likely does not covet), her diligent work ethic and steady approach to city policy makes her an ideal council member for a city such as Austin. With that in mind, she filed the necessary paperwork to run for a third term.

The discourse concerning Tovo's second term will likely revolve around her rejection of the CodeNEXT process and generally consistent vote in favor of neighborhood preservation on land use issues. However, she bucked tribalist convention and broke with fellow preservationists to support the McKalla Place deal for a soccer stadium, and her work on homeless issues and the Sobering Center has been worthy of our praise. Tovo's District 9 fills out the bulk of the center city, and thanks to the university is largely made up of renters; her recent efforts to champion Proposition A (the affordable housing bond) and a "right to return" resolution are commendable, as well.

Challenger Danielle Skidmore is a transportation engineer and political newcomer who quit her job as vice president of K Friese & Associates to run. Should she win, she would make history as the first transgender person in Texas to be elected into public office. Skidmore is a devout urbanist whose ideas about land use directly conflict with Tovo's. And while her area of expertise is one that sorely needs representation on Council, we cannot help but believe that she's an election away from serious consideration as an endorsee – and likely would have better luck were she not running against such a stalwart. We encourage D9 voters to cast their ballots for Tovo, and keep an eye on Skidmore moving forward.