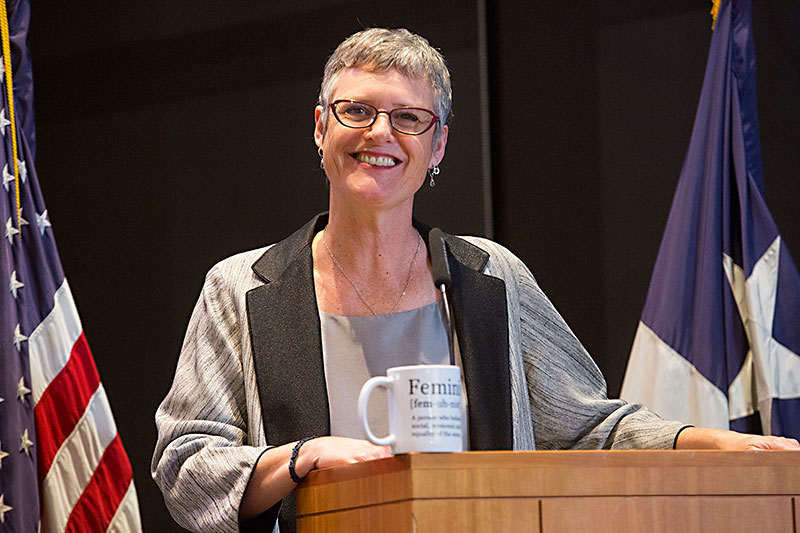 County commissioners are expected to continue deliberations on the feasibility of a public defender's office on Tuesday, Oct. 16, after signaling in April that a change could be coming to the county's system for providing criminal defense to those who can't afford it on their own. Since 2014 the county has provided representation in both felony and misdemeanor cases through the beleaguered Capital Area Private Defender Service, with attorneys "assigned" and paid on a flat-fee system ("Represent, Represent," April 27). But County Judge Sarah Eckhardt has lately shown resistance to that structure, and hinted in the spring that a "major shift" could be coming to indigent defense.

County officials are still working out who will speak at the Tuesday meeting, but already confirmed is Geoffrey Burkhart, executive director of the Texas Indigent Defense Commission, which recently produced a planning study on the prospect of a local PD office. No surprise, they consider the idea "both feasible and desirable," and lay out across 23 pages what Burkhart called "a jumping off point for discussion." At the center is the suggestion that Travis County deploy a hybrid public-private defender operation, wherein CAPDS takes a majority of both felony and misdemeanor cases (TIDC theorized 70%) and a public defender office oversees the other 30%. That's typical: Burkhart noted that in Cook County, Ill., where Chicago is located, public defenders handle 100% of those cases; in Harris County, PDs take on less than 10%. The balance would, at a minimum, help mitigate the strain brought on by attorneys who often take on way more cases than they should, and help foster a culture of thorough representation by introducing salaried work for attorneys representing indigent clients.

Burkhart's commission issued a number of other suggestions – pertaining to grant funding, staffing sizes, governance and leadership, and case loads – though he often stressed when we spoke on Friday that they were only "decision points to consider" and "models to discuss." Not discussing the ideas is CAPDS itself; on Monday, board President Betty Blackwell called the issue "a political decision," and one CAPDS won't be taking a position on. Austin Criminal Defense Lawyers Association board member Sidney Wil­liams was more outspoken about the idea, saying that the proposal only magnifies the extent to which CAPDS is underfunded: TIDC's proposal budgets the PDO at about half of what CAPDS gets each year, yet for only 30% of the annual case load (though there are plenty of people who'll argue that CAPDS already gets enough money to do a better job than they do). And he questions the extent to which a public defender's office that's affiliated with the county may be willing to lobby commissioners for more money, since they're technically county employees. The ACDLA met Tuesday to discuss the idea; Williams said members would like to have more input than they've been given, and play a greater role in crafting any partnership between the existing CAPDS and a public defender.

A version of this article appeared in print on October 12, 2018 with the headline: A Public Defender’s Office in Travis County? 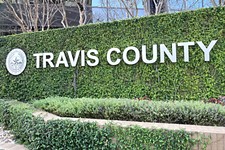 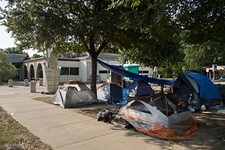 Ten Local Stories That Got Overshadowed
Most of these could top the charts in a normal year ...