Support Your Small and Local Businesses 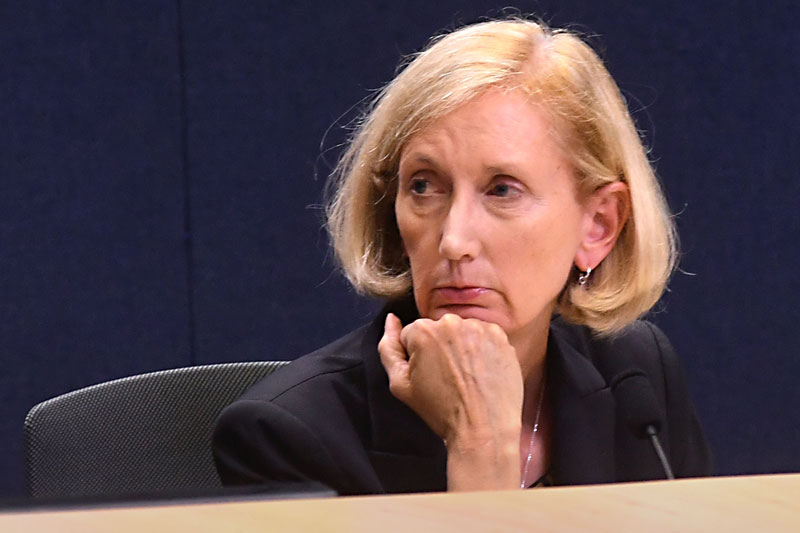 After months of briefings and a lengthy final discussion, City Council last week approved the overhaul to the city's Chapter 380 Agreements, the economic incentive program that governs the incentives, loans, and grants that the city uses to cultivate business as governed by state law. The program has primarily helped the city reel in blockbuster employers, but now that we're a boomtown it will instead focus more on cultivating small and local businesses. (Though it'll of course continue its work to lure big businesses; that ain't over yet.)

The overhaul emphasizes community benefits and creating middle-skill jobs that Austin desperately needs, and includes a Business Expansion Program that guarantees a living wage and other benefits, targeted outreach to priority groups, and small-business retention. Although Council passed more than a dozen amendments on Thursday, it had lengthy debates on two issues: whether the living wage should apply to employees with disabilities and the potential waiver of some woman- and minority-owned business requirements.

Council heard impassioned arguments from disability rights advocates, who decried what they characterized as bald discrimination. Other interests argued that the city might unintentionally lose jobs. Ann Kitchen, among others, rejected that argument. "We can always say it's easier to create jobs if we pay people less," she said shortly before Council agreed to apply the standard across the board. "We don't want to go down that road." The CM ultimately relented after tussling with staff over the woman- and minority-owned waivers, which staff successfully portrayed as being little more than a program formality.

Stakeholder groups from business to labor, however, were quick to cheer the news. The Greater Austin Chamber of Commerce released a statement praising Council for recognizing "the importance of businesses of all sizes, from creative to innovative." Austin Interfaith thanked Council for incorporating the across-the-board living wage, which it said set a "national standard for urban economic incentive programs."

Also celebrating the approval was Rebecca Melancon, executive director of the Austin Independent Business Alliance, who in a June letter to Council identified grants, permitting and code relief, and creative venue loans as being signs of the "paradigm shift" in how the city awards economic incentives. The framework "holds the promise of our city actually supporting the local businesses that built this city and continue to make it thrive. It's a seat at the table."