This year's city filing deadline came at 5pm on Monday, leaving Austin voters with the following candidates to choose from on Election Day, Tuesday, Nov. 6. (Incumbents are listed in bold.) In addition to the races for City Council, and the boards of trustees for both Austin Community College and the Austin Independent School District, voters will also elect officials for a variety of partisan county- and statewide races. Candidates in those races were decided in the March primaries. See austinchronicle.com/elections for a full list.

The deadline to register to vote in Nov­em­ber is 5pm on Tuesday, Oct. 9. Visit www.votetravis.com for registration info. Early voting begins Monday, Oct. 22, and ends Friday, Nov. 2. Do what you need to do to cast a ballot. 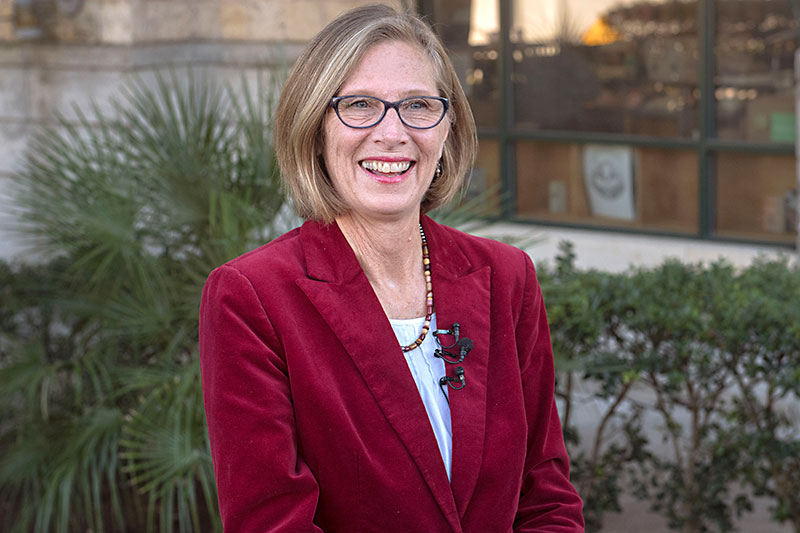 A version of this article appeared in print on August 24, 2018 with the headline: Here’s Your Ballot