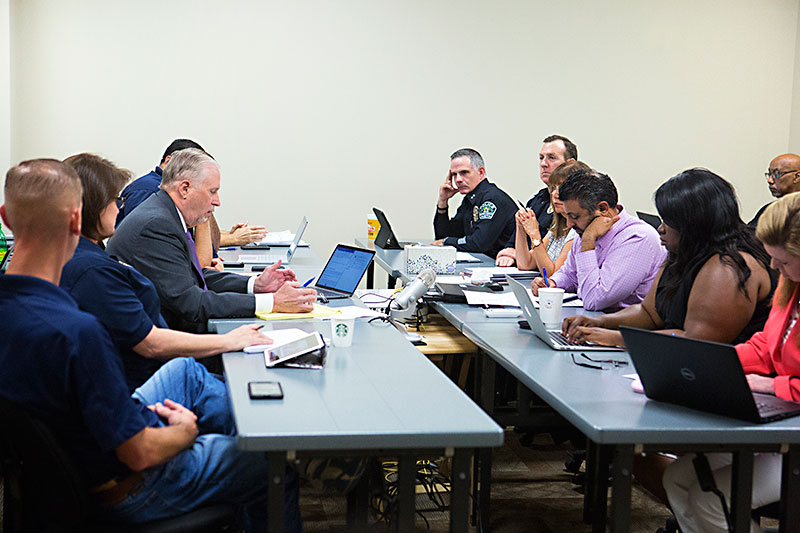 Last Friday's bargaining session between the Austin Police Association and the city's Labor Relations team ended in a stalemate. After the union proposed a wage study the city will likely view as a non-starter, APA attorney Ron DeLord made an unexpected proposal: Put into a new contract everything the two sides agreed to last winter before City Council rejected the agreed-to terms, but extract oversight, the component gumming up the proceedings.

DeLord referenced the group of stakeholders currently working on an overhaul of our oversight system. The APA fears it could be "months and months" before the group is able to put together a proposal to Council, which both sides would then have to consider as part of a broader set of concessions. Furthermore, DeLord pointed out, criminal justice reform advocates have recently pushed for a third-party complaints process that would be more accessible to the public. "We don't want to fight with anybody," he said.

It was a long-shot effort that failed as quickly as it was brought up. Labor Relations Officer Deven Desai told DeLord that City Manager Spencer Cronk has given his team orders to negotiate oversight as part of the process, and offered no indication that such an order will change anytime soon. 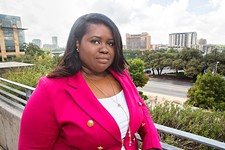 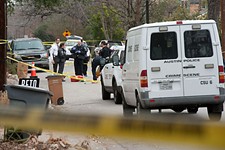 Community-Built, Community-Driven Oversight?
Austin's activists have got a plan