County on Pace to Set Record for In-Custody Deaths

Arthur David Westley is sixth to die in custody this year 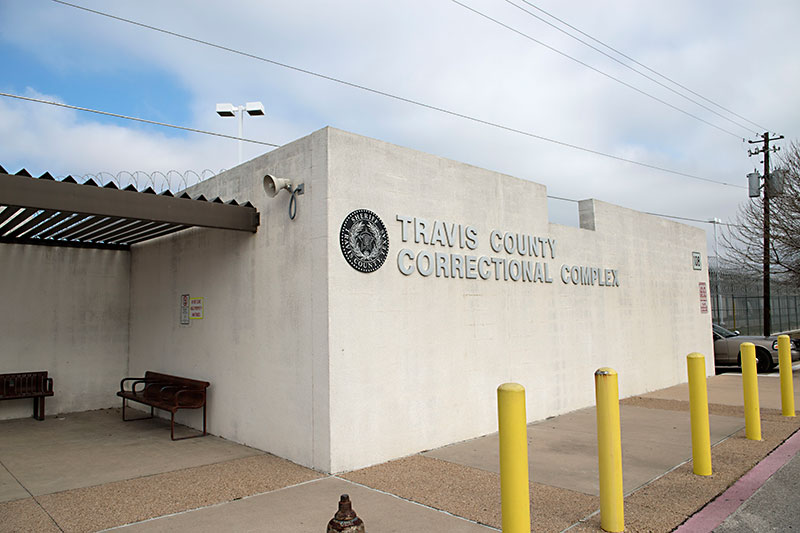 Westley is the sixth person to die in county custody this year. Two died within 12 hours of each other on March 31. Deputies found 50-year-old Donald Coor unresponsive in his cell during the morning meal service, and jail staff administered ultimately unsuccessful "life-saving measures," which ATCEMS medics continued when they arrived on scene. Coor died at 6:30am. Around 5pm that same day, 24-year-old Eric Taylor died in similar circumstances. Two more inmates died in July: Ronald Lynn Hall, 55, at the Dell Seton Medical Center (where he was transported after deputies found him on the floor of his cell in distress) on July 8; and Naquan Jamar Carter, 23, on July 25. Anthony Ray Harris, 35, was the only one of the six to have not been booked into a jail cell. He passed away March 17 after being arrested at a nightclub. Prior to his arrest, Harris had been seen ingesting a balloon of drugs. He was taken to Dell Seton, where he was assessed and medically cleared. But he suffered a seizure upon arrival at central booking, and was returned to the nearby hospital, where he was soon after pronounced dead.

According to data from the Texas Justice Initiative, which documents in-custody deaths throughout the state, the six on record this year puts the county in line to eclipse the in-custody death records set in 2007 and 2015, when seven people died in custody. TCSO spokesperson Kristen Dark said the county thoroughly investigates these cases – independently from the ME's office and Rangers – "to see if there's anything we can do better." But with as many as 40,000 people booked at the jail each year (creating an inmate population of about 2,500 each day), she said unfortunately a proportion of those have "extraordinary" medical needs that the jail addresses through its on-site medical staff. "Some of our population will be someone who was on the streets, and who is diabetic, and hasn't had insulin in months and months," Dark said. "Just like the regular population, our jail population has people with all kinds of different medical needs."