AISD: Respect for All Who Can Pay 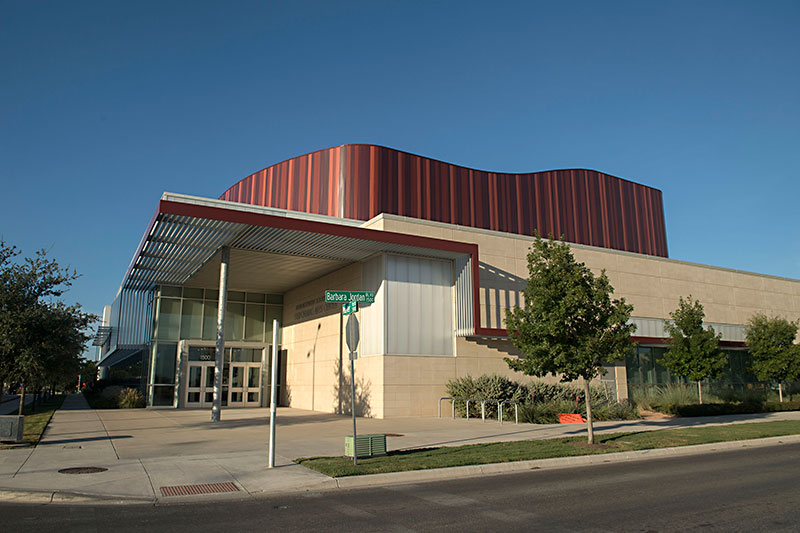 The Austin Independent School District will begin renting its Performing Arts Cen­ter this month to a church with explicitly anti-LGBTQ views. Celebration Church has been approved by the district to hold two Sunday services each week at the Mueller auditorium. In April, the Georgetown church rented the facility on two separate occasions, bringing in nearly $8,000 to the district, according to records obtained by the Chronicle.

The "Beliefs" section of the church's website reads, "Marriage is sanctioned by God – joining one man and one woman in a single, exclusive union." The website goes on to condemn "homosexuality, bisexual conduct ... or any attempt to change one's sex, or disagreement with one's biological sex" as "sinful and offensive to God." An expanded section on the church's marriage policy indicates that anyone who volunteers, works with, or becomes a member of the church must abide by this set of views.

The church’s stance on sexual orientation and gender identity is at odds with AISD’s “Respect for All” philosophy.

The church's stance on sexual orientation and gender identity is at odds with AISD's "Respect for All" philosophy, which aims to prevent bullying of students on the basis of many qualities, including gender identity, gender expression, and sexual orientation. Sim­il­ar­ly, protecting students with LGBTQ identities is listed as one of the district's "core values" in the Board of Trustees' policy manual.

District officials said they have little power to prevent a group from renting one of their facilities; so long as a group follows the rules set by the school board – and can pay – there isn't much the district can do to deny use. However, one of the facilities usage guidelines reads: "Use of school facilities shall not be allowed when such use would be detrimental to the goals and objectives of the District as identified in District policy ...."

In a statement, AISD would not comment on whether or not Celebration's anti-LGBTQ views were considered "detrimental" to the district's "goals and objectives." Instead, they pointed to the district's status as a public entity, and its commitment to "respecting and upholding the first amendment rights of individuals and organizations" within the community. The statement also explains that the "criteria for approval" of facility use agreements focuses on facility availability, and "not the view or beliefs of the individual or organization applying to use the facility." The statement concludes, "It is important to know AISD is a district that welcomes all students and families."

On Saturday, for the fifth year in a row, AISD will participate in the Austin Pride Parade.