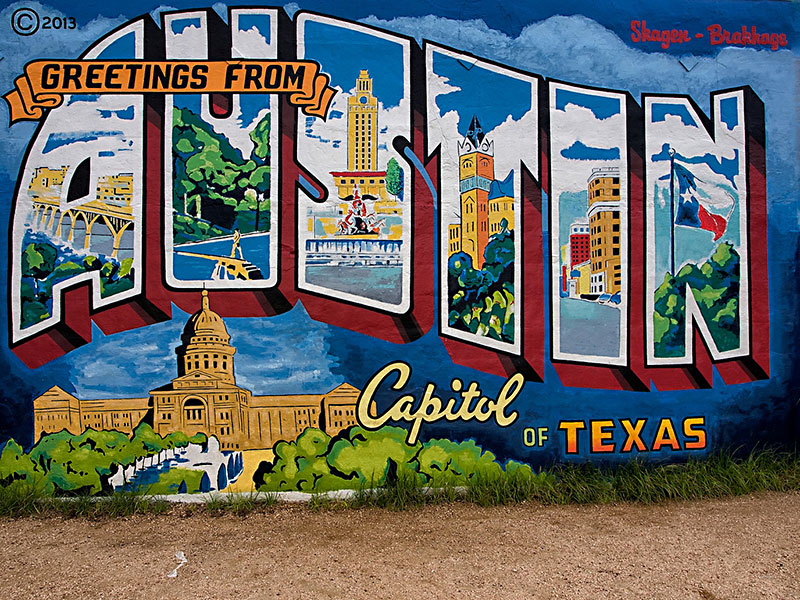 No, Austin isn't changing its name.

So what's the real story? City Council passed a resolution in October tasking the city's Equity Office with identifying city-owned Confederate monuments and memorials and how to remove, replace, or rename them. The city has made progress: In April, Council voted to rename Robert E. Lee Road to honor Azie Morton, the first African-American U.S. treasurer, and scrap Jeff Davis Avenue for Will Holland, a former Travis County commissioner who was once a slave. The office partnered with other groups including archivists with the Austin History Center and spent months reviewing other markers around town.

Last Thursday the office released the full set of its findings, which include two lists – high-priority, immediate recommendations for Council; and a lower-priority list with no direct recommendations, requiring "more analysis." That second list includes markers that were not "explicitly Confederate and/or Civil War related but were within the spirit of the resolution representing segregation, racism, and/or slavery." The renaming of Austin is tucked away on that lower-priority list and is joined by renaming Stephen F. Austin Drive and the Austin Recreation Center. Austin fought to defend slavery in spite of Mexico's effort to ban the practice, and believed slave labor to be "indispensable" for Texas' economy. He also believed that if slaves were emancipated they would turn into "vagabonds, a nuisance and a menace."

Brion Oaks, the city's chief equity officer, calls the second list more of an "awareness piece .... Everyone is saying we're trying to change Austin's name, but that's not the case – we are responding to a request from Council, who asked us to do this research and provide this data," he told me. "At the end of the day, any name change has to come from Council action and at this point in time, Council has not made any decision." (There is also no timeline for Council to make any decision.)

Oaks said the office has faced some negative backlash, especially complaints that the city would be trying to "erase or change" history (a common refrain among the bigoted or ignorant when Confederate markers are renamed). Oaks' office – composed of a racially diverse staff – has been accused of being communists or ultra-liberals, and have been told to "go back" where they came from. But Oaks sees the report as an important task, and one that helps grant those previously shut out of decision-making a chance to be part of the dialogue.

"It is essential to acknowledge that societal values are fluid, and they can be and are different today compared to when our city made decisions to name and/or place these Confeder­ate symbols in our community," he wrote in the memo. "It is also important to acknowledge that nearly all monuments to the Confederacy and its leaders were erected without a true democratic process. People of color often had no voice and no opportunity to raise concerns about the city's decision to honor Confederate leaders." 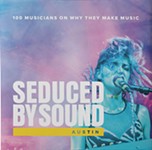 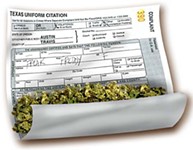 A Walk in Austin's Shoes
Curious tidbits and Austin arcana passed down, through the generations, to you