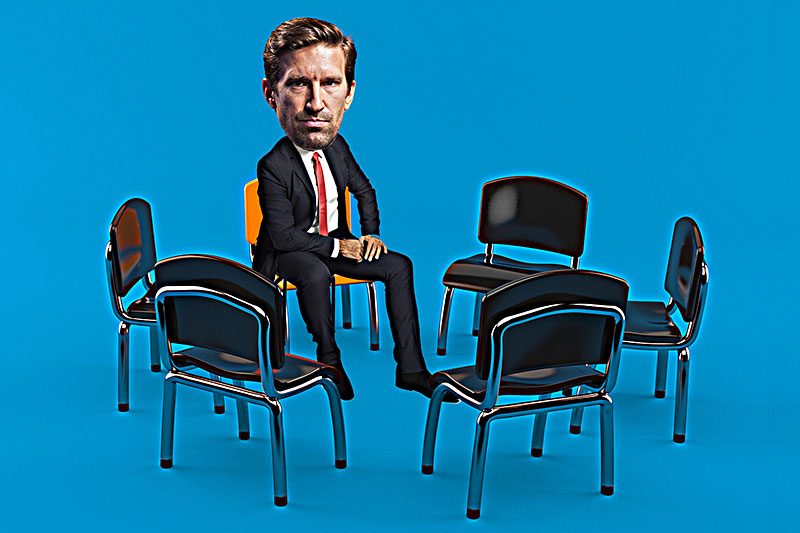 Last week, Austin City Manager Spencer Cronk met with his five assistant city managers and subsequently released a memo describing a new administrative organization, including the potential of replacements within that management team. The process, Cronk wrote in the memo sent to all department directors, will include an "open recruitment" for new assistant CMs to fill positions that will be based on the six "strategic outcomes" defined and targeted last year by City Council: "safety," "health and environment," "culture and lifelong learning," "economic opportunity and affordability," "mobility," and "government that works for all."

The reorientation itself is not a surprise – Council has been advocating the change in emphasis for more than a year, and the FY 2019 city budget (to be formally proposed by Cronk on Aug. 6) is being prepared under the "strategic outcome" matrix. But Cronk's announcement that he'll be reshuffling the ACMs is definitely a new wrinkle. Under his plan, Chief Financial Officer Elaine Hart (the acting city manager for 16 months prior to Cronk's arrival) will serve as deputy city manager until her scheduled retirement late next year, and will become responsible for the "government that works" city goal.

Meanwhile, Cronk said he'll be filling four new ACM positions, in phases. For Phase I (fall 2018), he will hire or appoint an ACM who will be responsible for both health and environment and culture and lifelong learning, and another responsible for economic opportunity and affordability. In Phase II (winter 2018/2019) will come two appointments, for safety and mobility. Finally, he intends to find a successor to Hart as deputy by the spring of 2019.

Although Cronk promises "no immediate impact on the day-to-day work of city departments," the current ACMs have indirectly been put on notice that should they wish to survive the transition, they'll need to plan with the new outcomes in mind. Cronk wrote: "This is an institutional departure from the past, combining both management for a portfolio of departments as well as enterprise responsibility for outcomes. More emphasis will be placed on finding cross-departmental and external stakeholder solutions to moving the needle on the strategic outcome indicators."

When Cronk made his announcement, it initially appeared that at least one of the current administrators – five ACMs plus Hart – would either be reassigned or end up without a musical chair. But that conundrum was made easier on Tuesday, when the Grand Rapids (Michigan) City Com­mis­sion voted 6-1 to appoint Austin ACM Mark Washington as its new city manager, leaving Cronk with only five current appointees to consider.

The five ACMs and their current thumbnail areas of responsibility are: Rey Arellano (public safety); Robert Goode (infrastructure services/transportation); Sara Hensley (parks/libraries/animal services/health); Joe Pantalion (development/aviation/planning/watershed); and Washington (human resources/fleet/communications). Pantalion and Hensley are both interim appointees and could presumably return to their original departmental assignments, but in any event Cronk's announcement reflects that what are now six managerial positions will become five (with one administrator responsible for two of the six "outcomes").

Cronk's memo said he intends the transition process to be "deliberate and thoughtful," and in a brief conversation following the announcement, told me that a primary goal of the realignment is to encourage the ACMs to "take more ownership of these larger outcomes." He said the new arrangement is intended to be a "structural change" rather than an "individual or personnel change," and that in accepting the Austin position, "I was fortunate to join professionals who care about the city and their jobs, and who recognize that this is the next step in the realignment" anticipated by Council's move to outcome-based management.

Cronk added that the six outcomes will become the basis not only of departmental alignments, but of evaluating the metrics of administrative progress – "whether or not we're moving the needle on these larger outcomes," and whether city residents as well as city employees are responding positively to the changes. He cited Watershed Protec­tion as an example of an infrastructure department that also includes a "huge component of public safety" – and said aspects like those will influence the final areas of ACM responsibility. He added that in making those assignments, he will also be cognizant of the "relative workload" in each ACM portfolio.

Acknowledging that the announced plan reduces the number of administrators by one, Cronk said, "Yes, I am streamlining a bit, and trying to make sure that the individual office is aligned with achieving the larger objectives."

In a somewhat related move, Cronk also announced that his proposed FY 2019 city budget, usually presented directly to Council, will instead be presented to Council and the public in a special-called meeting on Monday, Aug. 6, 3:30pm, at the Mexican American Cultural Center. "I want people to understand these changes," he said, "and I'm simply making it more in line with transparency and openness – getting out of City Hall and out into the community. I'll give a speech giving that message loud and clear." 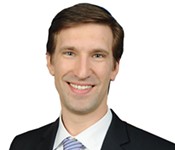