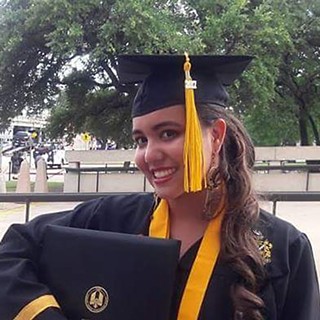 The arrest of Tania Silva, a mentally ill undocumented woman, has sparked protest from immigrant rights activists. The 21-year-old Austin Community College student was arrested by Austin Police on July 21 after family members requested a welfare check; Silva had gone missing and was off her medication. Police say they found Silva holding a small dog, in a distraught state. Aware of her alleged "prior aggressive behavior" toward men, police dispatched a woman officer for backup, said Ofc. Destiny Winston on Tues­day. Silva expressed a desire to harm herself, and police say they tried to coordinate a hospital stay for her and employed de-escalation techniques to calm her.

When officers asked her to relinquish her dog, Win­ston says, a physical disturbance ensued that resulted in Silva kicking and scratching an officer. Despite her known mental health problems, Silva was handcuffed and charged with assault of a public servant, a second-degree felony, which led to a U.S. Immigrations and Customs Enforcement detainer, a 48-hour hold that could lead to deportation. "The ultimate goal was to give Silva the help that she needs, and that's why the officers were there," said Winston. "Unfortunately, it did turn into a violent incident where arrests had to be made." Activists with the Workers Defense Project and Silva's family gathered at the Travis County Jail on Tuesday to demand ICE drop its hold, and for county officials to work to transfer her to an inpatient psychiatric care facility. "Our worst fear right now is if she is not medicated and needs help and is not in a mental hospital where she needs to be, she may not be able to recover – ever," said her sister, Pamela.

A version of this article appeared in print on July 27, 2018 with the headline: Tania Silva on ICE Hold

Tania Silva vs. SB 4
Mentally ill undocumented woman would not have been held on ICE detainer if not for anti-immigrant law