Moms Describe Anguish in Letters From Inside the Hutto Detention Facility 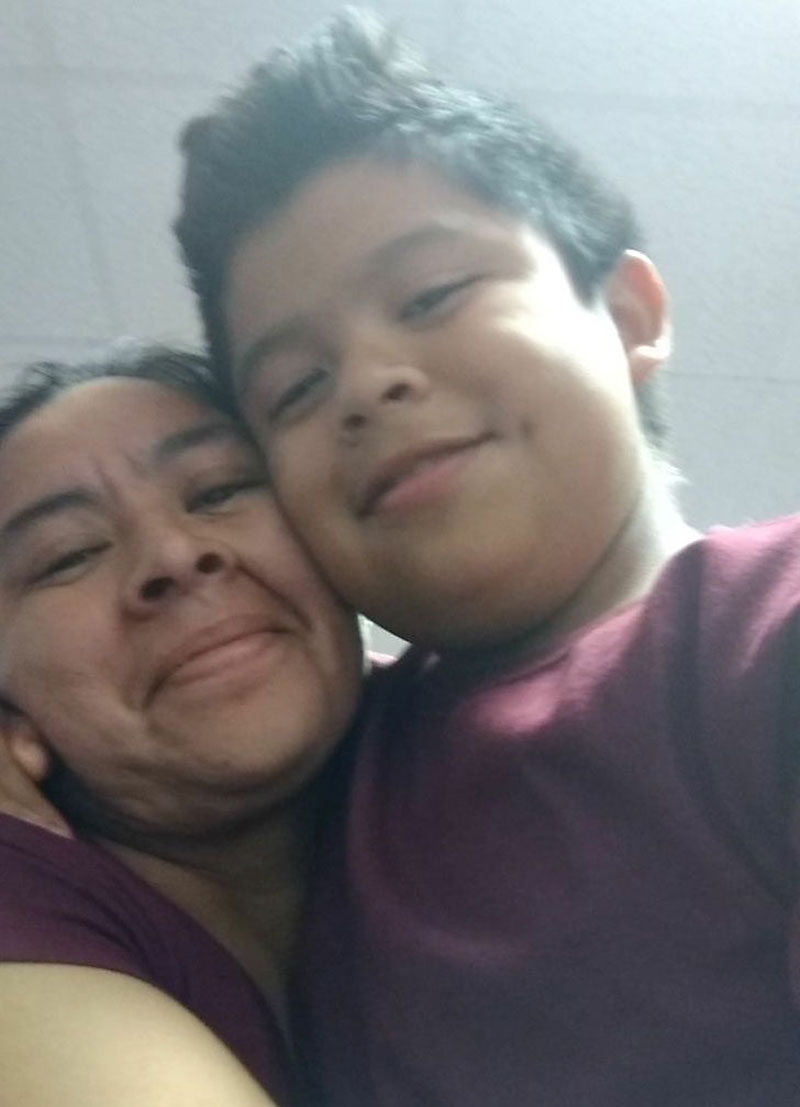 Torn apart from her 10-year-old son Kennet on June 1 as a result of President Trump's unconscionable (and now halted) family separation policy, Miriam describes the heartbreak and pain she's experienced. Fleeing her home country of El Salvador after threats of sexual assault from gangs, she crossed the border only to have her child ripped from her arms. "I can tell you this is the hardest and most cruel thing a mother can feel," she writes in a letter. "It gives me great anguish, pain, and desperation to not be able to see him and have him next to me." It was 14 days before Miriam could speak to her son over the phone; he cried the whole time and begged her to please get him out of the shelter.

May 22 to May 23, Yasmin was separated from her 13- and 12-year-old daughters. She was told it would last only for a short period, but that was a lie – it took more than two weeks to hear her children's voices on the other end of a phone. She spent time being shifted to different detention centers where "officers just laughed" as anguished mothers passed out from the pain of separation.

Pulled from her son, Antonia writes that she no longer can eat or sleep. She and other moms are treated "very badly" at the center, and the guards are "humiliating" them, she writes. "I feel so powerless from not being able to help my son," she says. "It has been a month since they snatched him from me and there are moments when I can no longer do this. I am very sad."

From the inside of T. Don Hutto deten­tion facility in Taylor, nearly two dozen women are pleading to be reunited with their children in letters that describe the pain, helplessness, and trauma they and their children are feeling. The facility northeast of Austin houses at least 35 asylum-seeking women who were subjected to the family separation policy. In letters compiled by advocacy group Grassroots Leadership and translated from Spanish, several women say officials lied to them about when they would see their children again, a maneuver to usher them to detention centers. Several women describe poor conditions at various facilities in Texas as they were being shuffled around: One says a guard threatened her with an "electric shock" and another, who is HIV-positive, says the facility withheld medicine from her.

The chaos the federal government created when tearing children from their families will take a long time to quell. A court-ordered deadline from U.S. District Judge Dana Sabraw mandated children younger than 5 who were separated from their parents as a result of Trump's "zero-tolerance" policy be reunited by July 10. The federal government asked Sabraw for more time, and didn't meet that target date, only reuniting fewer than half of those 100 children, according to the ACLU, which has sued the administration over the policy. Nine of those children were guaranteed not to be reunited, as their parents were already deported. Now, another deadline looms: U.S. Health and Human Services has until July 26 to reunite the remaining children. Of the roughly 3,000 children who were ripped from their parents at the border, the overwhelming majority remain separated. 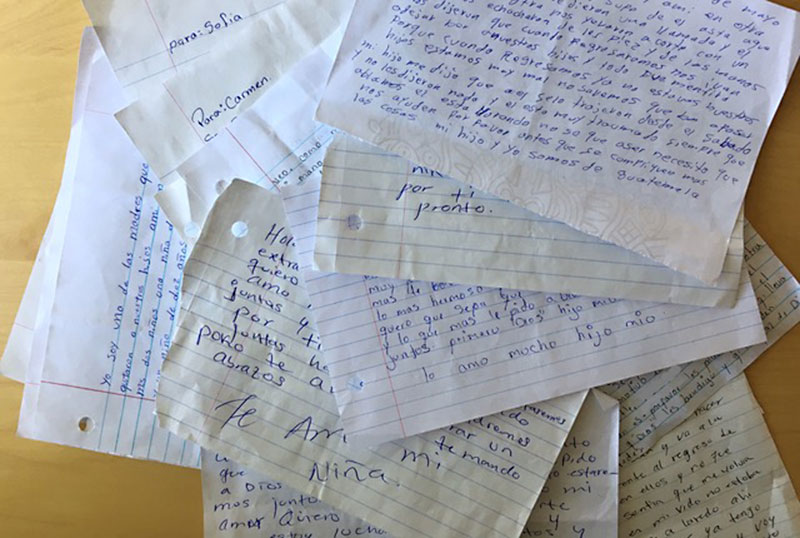 Letters from women detained at T. Don Hutto (courtesy of Grassroots Leadership)
The women are like “zombies,” unable to sleep or eat and are “barely hanging on.” – Kate Lincoln-Goldfinch

At Hutto, eight of the 35 asylum-seeking women have been released on bond, but only one has been reunited with her children, as of press time. "Other women are still very upset. I think seeing a few women released is giving a little bit of hope, but it's mostly a feeling of desperation," says Cristina Parker of Grassroots Leadership. Lesvia, one of the Hutto mothers granted bond, thought she would be reunited with her son Yudem – who is being held at Casa El Presidente in Brownsville, operated by local nonprofit Southwest Key – after nearly 50 days of being apart. But last Friday a caseworker told her it could take another month. Lesvia already submitted his birth certificate and other documents showing that she is his mother, but officials are forcing her through a "complicated sponsorship process," as if he were an unaccompanied minor, says Parker. She was told she must provide fingerprints and take parenting classes to get her son back; she was also told she would have been reunited with her son faster if she had stayed in detention.

The reunification process is made difficult by several factors, including a slow and vague response from federal officials, language barriers, and misinformation, says local immigration attorney Kate Lincoln-Goldfinch, who has represented and worked with separated mothers at Hutto. She describes a "horrific situation" full of confusion, trauma, and panic. The women are like "zombies," she says, unable to sleep or eat, and are "barely hanging on."

The separation policy has disastrous effects on children as well, says Dr. Colleen Kraft, president of the American Academy of Pediatrics. Upon a visit to an Office of Refugee Resettlement tender age facility on the Texas border, Kraft anticipated seeing normal rambunctious behavior from the toddlers held there, but instead witnessed an eerie silence, with the exception of one sobbing girl under 2 years old, inconsolable to the facility worker. The other children were likely traumatized. The foundational relationship toddlers form with their parents help develop their brains; having that jeopardized risks abnormal social and emotional behavior and speech language problems, says Kraft. "This destructive toxic stress really disrupts the brain architecture of these young children as they're developing. The damage has been done; now they need to be in environments where their little brains can heal."

A mother at Hutto, separated from her 7-year-old daughter and 10-year-old son on June 3, puzzles at the federal administration's lack of empathy. "Is it that the President doesn't have any children so he can ignore the pain he is causing us?" she writes. "I am one of the mothers that is running away from their own country because they threatened to kill me and my children, and that is why we ran away, but here they killed us alive by taking away our children. Please help me."

Click here to read letters from mothers detained at Hutto.

Click here to donate to Grassroots Leadership’s efforts to help mothers bond out of detention and reunite families.

A version of this article appeared in print on July 13, 2018 with the headline: Reuniting Isn’t Easy 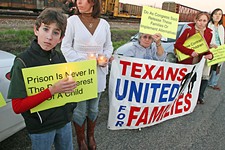