CodeNEXT: Will We or Won’t We Vote on It?

From the petition hearing to Council, this week’s land use code updates 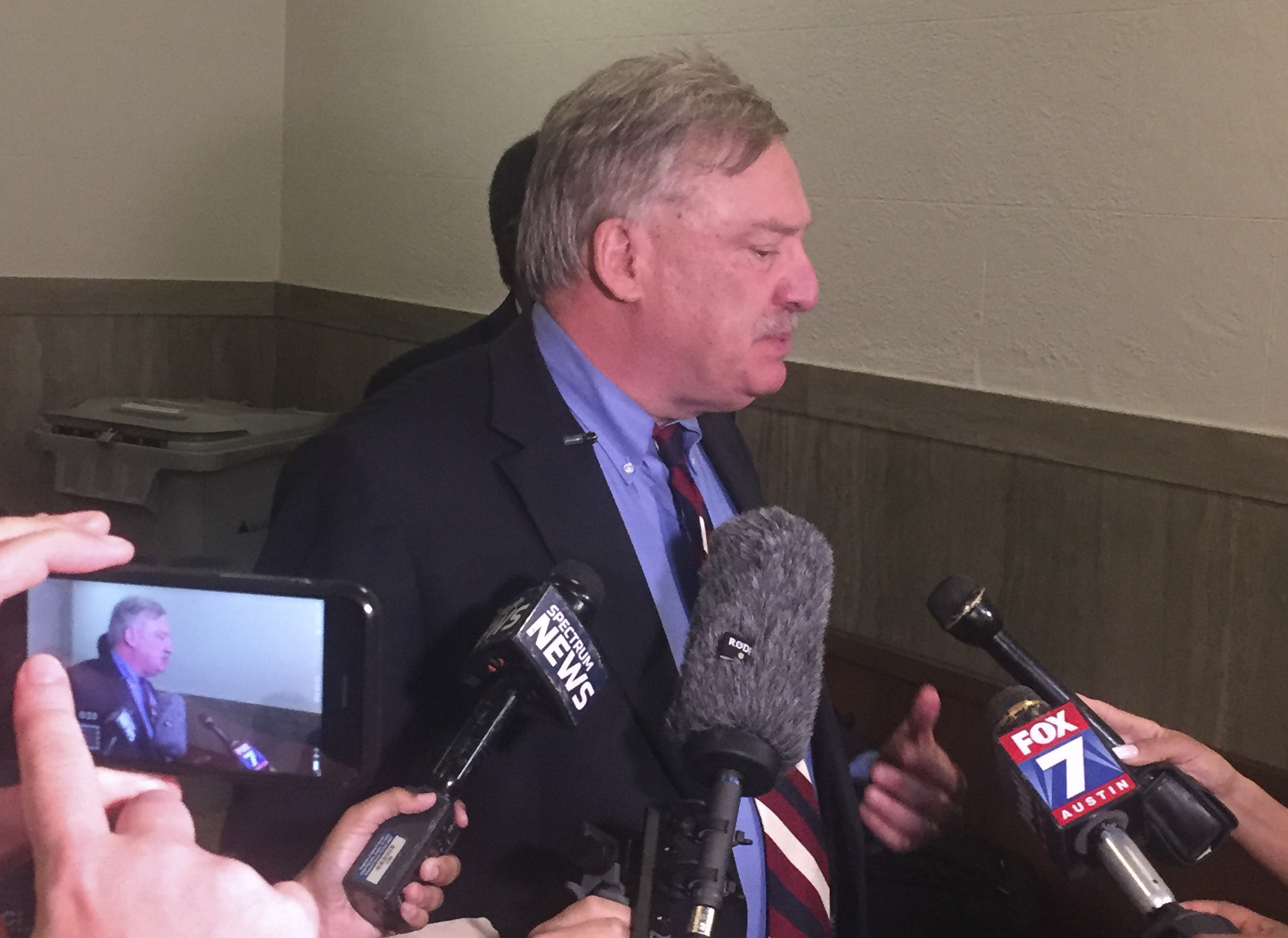 Travis County Judge Orlinda Naranjo spent Monday morning presiding over Aus­tin's land use petition case, but dismissed the court before 1pm without issuing a ruling. With a deadline looming – a decision must be made before Aug. 20 in order to have an effect on the November election – Naranjo promised to rule soon.

The lawsuit was filed against the city by a group of anti-CodeNEXT citizens on June 1, following City Council's vote to not put the petition – which called for a waiting period and public vote on CodeNEXT (and all future comprehensive zoning rewrites) – to a public vote. However, the council members who voted against the petition did so with the intention of bringing about a lawsuit that would force a judge to weigh in on the petition's legality. Specifically: whether or not state law allows residents to vote on zoning ordinances.

Attorneys Bill Bunch and Fred Lewis – two plaintiffs in the case – argued in favor of the petition (which Lewis helped author), while Jane Webre, a lawyer with local firm Scott, Douglass & McConnico, represented the city. Both sides agree the proposed land use code covers both zoning and non-zoning issues, and that no one knows what the code rewrite will actually entail because, currently, there is no final draft. Because the rewrite remains in draft form, and likely will for some time, Lewis argued that Nov­em­ber's election would have nothing to do with zoning law. If Naranjo rules in favor of the plaintiffs, voters will decide whether or not to enact a waiting period before CodeNEXT could be implemented, if approved by both Council and voters (at a future, undetermined election).

Both sides' arguments waded into complicated case law dating as far back as the 1920s, and attempted to decipher state Legislature limitations and allowances. Lewis said that not putting the petition on the ballot, after more than the required 20,000 signatures were gathered, "violates [the] people's power." In closing, he voiced his belief that CodeNEXT – as it's proposed today – would displace more Austinites and "destroy neighborhoods." Residents, he said, "deserve the right to be heard. ... This is not about CodeNEXT, this is about democracy."

The plaintiffs' case also relied heavily on the rewrite's lack of completion, arguing that CodeNEXT is not inherently about zoning because Council's intentions are not yet clear. Lewis suggested Council could decide to continue with the city's current zoning, while Bunch called draft three's zoning chapter a "small part" of the rewrite.

But Webre, using what she called a "road map" of the case, argued that, in the majority of situations, state law does not allow residents to vote on zoning issues. Webre approximates that draft three's zoning chapter (totaling more than 600 pages of the 1,565-page document) takes up 45% of the rewrite, but emphasized the "tentacles of zoning" are felt throughout the draft. Therefore, she said, it's all but impossible to separate zoning from the rest of the code.

Furthermore, Webre argued that while Texas law allows for the voter-led right to petition to initiate legislation or repeal existing ordinances if City Council refuses to do so (known as the initiative and referendum process), some "subject matter" has been deemed inappropriate for that process. Zoning, as argued by the city, is one of those subjects. In legalese, zoning is exempt from referendum because it requires mandatory procedures under state law. As such, both city planning com­mis­sions and councils are required to hold public hearings, which have been publicly posted, for each zoning case, due to the technical nature of zoning, and because "you can't have a hearing before the entire electorate," said Webre. This, she said, is why Council voted to keep the petition off the ballot, and why her team has asked Naranjo to affirm that decision.

It's uncertain when Naranjo will rule, but as she dismissed the court Monday afternoon she acknowledged both the upcoming holiday and truncated timeline. "I understand we're working with a short fuse," she closed.

Before taking off the month of July, Council spent last week attempting to outline their next steps for CodeNEXT. Closing their Wednesday, June 27, special called meeting, interim Assistant City Manager Joe Panta­lion confirmed that an online portal has been set up for CMs to post their suggested rewrite amendments. Unlike agenda resolutions, which require four co-sponsors, these, Council decided, can be offered by just one member of the dais. Also discussed, but still undetermined, is which draft of the rewrite will serve as Council's base motion going forward. Currently, there are two options: the staff recommendation with addendum (also known as draft 3.5), or the Planning Com­mission's recommendation. That debate should happen shortly after Council reconvenes in August; those dates, however, have yet to be decided.

The following night, Council took up Ellen Troxclair, Jimmy Flannigan, Ann Kitchen, and Mayor Steve Adler's resolution directing the city manager to organize a group of "design and development professionals" and technical experts to test regulations proposed in CodeNEXT. Troxclair said her goal is to verify whether the zoning and technical chapters are "jiving," while Adler hopes a transparent process will offer residents clarity and another chance to weigh in on the process. (Testing on the proposed policies has been conducted by several stakeholder groups, but neither that process nor its conclusions were widely publicized.) Council passed the resolution, as amended by Alison Alter: The process will mirror the Texas Open Meetings Act, lobbyists are not allowed to be chosen as "experts," and staff will provide feedback on the forthcoming recommendations. CodeNEXT staff is moving forward, with the goal of getting some answers to the dais "fairly quickly," said project executive lead Greg Guernsey.