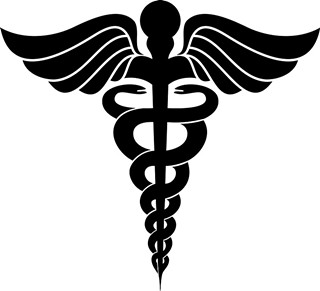 Although controversy continues to swirl around the Texas Medical Board concerning its inconsistent regulation of medical practice and its often arbitrary procedures, observers wouldn't necessarily know that from the recent state Sunset Commission review of the agency. Following a more extensive review of the TMB in 2016-17 – when a bill advancing the commission's recommendations failed to pass – the latest review focused on "evaluating the ongoing appropriateness of the original recommendations" and identifying those or others worth resubmitting to the 2019 Legislature.

The prominent results, as summarized by the com­mission, are fairly small beer: requiring the TMB "to adopt an expedited licensing process for qualified out-of-state physicians, removing complaint information from physician public profiles when no action was taken by the board, restricting use of drug enforcement personnel as security in board investigations, and directing board staff to create a central location to receive and review complaints." There were a handful of other recommendations – all subject to the approval of the Legislature – some falling under what might be designated "Common Sense," e.g.: "Require notice of a ... hearing by the Medical Board to physicians to be sent by certified mail."

Of the highlighted group, only the post-hearing removal of complaint information would have had any bearing in the notorious case of neurologist Dr. Robert Van Boven who, after more than two years of investigations including restrictions on his practice, was exonerated of wrongdoing in 2017 by a SOAH administrative law judge. Nevertheless, the original charges against him remain on file with both the agency and the federal National Practitioner Data Bank. Under the com­mis­sion's new recommendations, the TMB would have to remove "any record of a formal complaint if the complaint was dismissed as baseless, unfounded, or not supported by sufficient evidence." Even if adopted by the 2019 Legislature, it's unclear if that belated recommendation would have any retroactive force.

In a holding action, the 2017 Legislature continued the TMB's existence for two years; if the next session acts on all the Sunset Commission's renewed recommendations, its final action would be to continue the agency for another 12 years. Texas Medical Board Defends Itself
Responding to complaints, agency renews attack on critics and judge