Equity Under the Lens 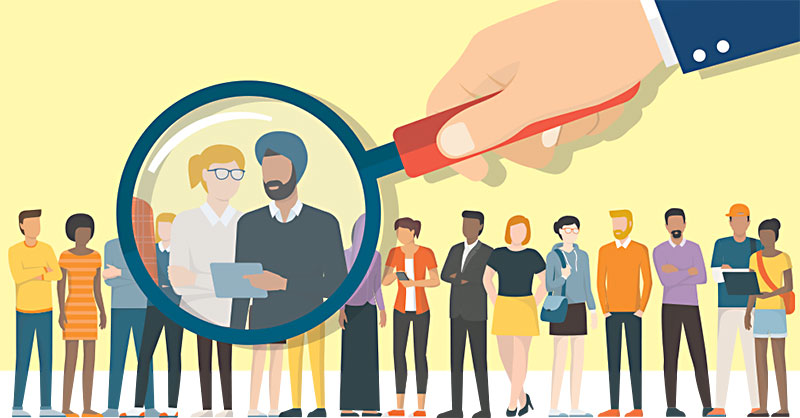 It's no secret that Austin suffers from racial and economic inequity. Systemic imbalance traces back to the city's racially divided master plan in 1928, and continues in its own form today. In 2015, the Martin Prosperity Institute ranked Austin as the most economically segregated metro city in the nation. That coincides with a steep decline in the African-American population, largely brought on by rising living costs. While the deep-rooted disparity could take decades to overcome, the city has been working on it.

Three years ago, City Council passed a resolution to create an Equity Office. The office is one of at least nine in the country (including Seattle, D.C., Portland, San Antonio, and Minneapolis), and is designed to evaluate the impact of existing city policies and practices on racial equity and to develop an "Equity Assessment Tool," a lengthy questionnaire (the product of 100 stakeholders) geared toward city departments that includes questions like, "How does your department measure the effectiveness of its racial equity programs?" and, "Identify ways in which your department pursues racial equity throughout budget planning." Chief Equity Officer Brion Oaks says the end goal is to come up with new practices that address imbalances negatively affecting the quality of life for low-income residents, disproportionately people of color.

How'd they do? When it came to promoting diversity and inclusion in hiring, the departments mostly fared well. The report commends the practice of using a diverse hiring panel to minimize bias in selecting candidates and recruiting through community organizations, boards and commissions, and multiethnic chambers of commerce, and social media. PARD, for example, advertises in local, online, and national publications. The department posts ads on social media that target communities of color and incorporates diversity within its hiring process.

The evaluation found most of the departments lack effective data collection. Only a few had data on the race and ethnicity of their contractors, and many didn't capture that data on community members for outreach and engagement efforts. For instance, neither the Department of Economic Devel­op­ment nor Austin Water track and the race of the consultants and contractors that they work with. Oaks stressed the importance of disaggregating data by race and ethnicity in order to determine what sort of impact a practice is having on marginalized groups. "In the aggregate we look so good across the board, but when you separate race and ethnicity, it tells a very different story."

His office will use the report to begin working with the departments on an action plan to craft and support equitable policies. While the first round reviewed eight of the city's departments (about 20%), 12 more are slated to participate soon. Oaks would like to see all of the city's departments participating in the equity tool within the next three years. "We are laying the foundation for operationalizing equity in this city," he said. "If we want a truly equitable city, this is a core piece of that."

See a detailed breakdown of each department’s equity assessment here.