Welcome to the group stage 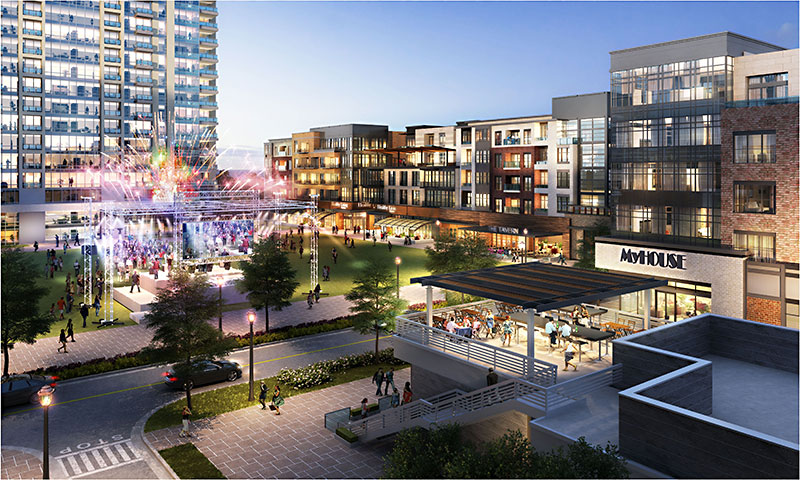 City Council held its first substantive discussion Tuesday on Precourt Sports Ven­tures' proposal to bring the Columbus Crew to Aus­tin, revealing support among several members and continued skepticism from Leslie Pool and Alison Alter. Mayor Steve Adler and Pio Renteria are on the record supporting the move, and Mayor Pro Tem Kathie Tovo shared her optimism for the deal, though she raised concerns about how often the city could use the site, the cost of public safety services during games, and what the city would lose in property tax revenue from owning the stadium.

Continuing efforts to slow the process, Pool referenced 17 concerns highlighted in an in-depth review of both PSV's proposal and the city report conducted by her staff. Many of the items revolved around clarifying who would be responsible for costs of improving surrounding infrastructure, site remediation, and questions about how Brailsford & Dunlavey conducted their economic impact study. Pool urged her colleagues to pump the brakes throughout their consideration of her objections, noting that "we don't have to look at this as our last chance ever" for an MLS team in Austin.

MLS has said they need to know if PSV can move its team to Austin by July 1.

PSV's Austin-based consultant Mark Littlefield was encouraged by the session. He said there was still a long way to go, but that nothing at the meeting would be seen as a "poison pill" for his client. He said the next few days were critically important in motivating Council to add an agenda item regarding PSV's proposal to the June 28 meeting, the last before their July break. MLS has said they need to know by July 1 whether PSV can move its team to Austin.

Last week, two developers threatened to shake up the MLS2ATX effort by revealing their own development ideas for McKalla Place. Capella Capital Partners said they entered discussions with the city's Office of Real Estate Services in March 2016 to redevelop the site. Scott Moxham and Todd Dailey of Capella said Monday that former City Manager Marc Ott expressed enthusiasm for the potential deal and in September 2016 their firm undertook a "serious effort" to make their proposal a reality. The plan included office space, residential buildings with affordable units, publicly available green space, and about 6,000 parking spots, across multiple garages.

In preparing to release a request for proposal for the property, the city contracted consultancy firm Paul Hornsby & Company to appraise McKalla Place. Hornsby's July 2016 draft report valued the site at $29.5 million if purchased outright, or $1.9 million for an annual ground lease. (Citing "competitive reasons," city staffers would not say what the property is valued at today.) The report also concluded that a mixed-use development was the "highest and best use" for the site – but that was before anyone broached the subject of a soccer team. As Tovo put it in a conversation Monday, "Affordable housing at McKalla would be of great value, but not every city-owned tract is appropriate for a stadium."

Ultimately, city staff in 2016 did not proceed with the RFP, but Pool hopes to change that with a resolution at the June 28 Council meeting, expected to be co-sponsored by Houston, Troxclair, and Alter. It's unclear if Pool will get the votes necessary to open the RFP, but if so, another developer eyeing McKalla is ready to jump in on the bidding. Last Friday, Whitfield-Chen submitted a proposal to City Manager Spencer Cronk offering to buy the vacant lot outright for $22.5 million, or to lease it for $2.2 million per year. The offer committed to providing at least 500 "income accessible housing units," with at least 12% being 3-bedroom or larger to accommodate families. WC partner John Chen said the development would include seven acres of public parkland and a space for public officials to teach children traffic safety.

Council did not take any action at Thursday's meeting, leaving the stage set for a showdown on June 28.

A version of this article appeared in print on June 15, 2018 with the headline: Group Stage