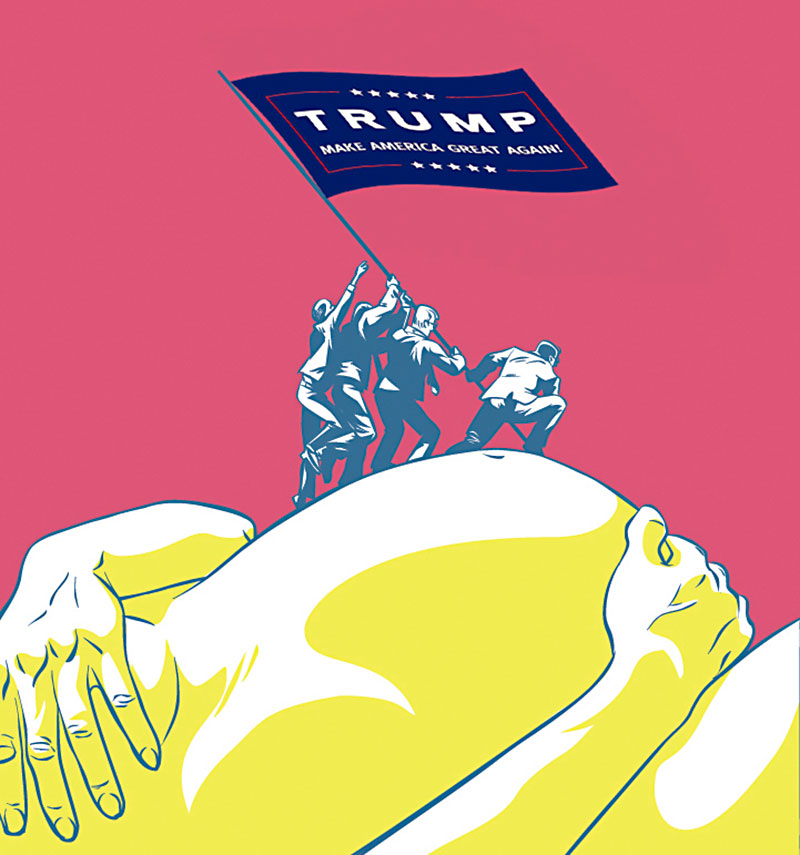 A federal rule driven by anti-abortion politics could place more than 6,000 Austin residents in jeopardy of losing critical health care. In late May, the U.S. Department of Health and Human Services announced it would ban family planning funds under Title X from providers that are not just affiliated with abortion clinics but also those that so much as support or refer women to abortion care. Dubbed the domestic "gag rule" by opponents, the policy has the potential to strip funding from 100 clinics statewide and yank access to vital health care services for almost 200,000 Texans. Since Planned Parenthood serves 41% of patients who receive services through Title X, the ideological attack aims to defund the reproductive health centers nationwide. "It's another massive hit to women's health care in a state with such high needs already," said Sarah Wheat of Planned Parenthood of Greater Texas. "If they dismantle this program, it will be incredibly damaging."

“It’s another massive hit to women’s health care in a state with such high needs already.” – Sarah Wheat, Planned Parenthood of Greater Texas

However, Planned Parenthood in Austin is no longer a Title X recipient, said Wheat. After deep cuts to family planning from the state in 2011, the provider was forced to reprioritize its precious funding streams and invest Title X funds in cities with even fewer women's health options, like nearby Waco and Tyler. Facing a greater threat are the People's Community Clinics and El Buen Samaritano clinic in South Austin, Title X grantees who see mostly low-income women who are either under- or uninsured. El Buen CEO Iliana Gilman said Title X funds are critical to its operation; without them patients could lose access to long-acting contraceptive care, breast and cervical cancer screenings, STD and pregnancy tests, prenatal care, and annual exams. The clinic received $130,000 in Title X funds last year, which allowed 3,000 visits; trying to scramble for those funds would be an uphill climb, to say the least. And patients, none of whom are above 200% of the federal poverty line, would be cut off from critical and affordable access.

"This gag rule is going to restrict our ability to educate our patients about all their different options," said Gilman. "We consider that education a basic human right."

After Texas mismanaged Title X funds, the Obama administration placed them in the hands of the Women's Health and Family Planning Association of Texas, a nonprofit that now doles out the second largest grant in the nation. WHFPT head Kami Geoffray said "the gag rule alone is scary enough but the entire policy change is filled with a wider attempt to marginalize contraception, emphasize abstinence-only education, and redefine family planning."

The nearly 130-page policy makes a number of troubling changes. For one, any woman who explicitly vocalizes her desire to terminate a pregnancy will be given a list that includes not only abortion clinics but also adoption agencies and postnatal care – and providers are not required to distinguish what's on the muddled list. "Doctors are basically prohibited from giving clear and understandable information to their clients," said Geoffray. "Being forced to navigate abortion care on their own is another burden on patients. It's a way to shame women."

The destructive policy is being considered in tandem with a bid to maintain control over those vital funds. Both Texas and WHFPT have recently applied; they expect to hear back from the feds by September. In the meantime, the gag rule faces a public comment period that ends on July 31. When finalized, many anticipate a lawsuit from reproductive health advocates. Geoffray said she "fully expects" the rule to be challenged in court.

Texas: An Abortion Desert
Women in 10 Texas cities must travel more than 100 miles for an abortion