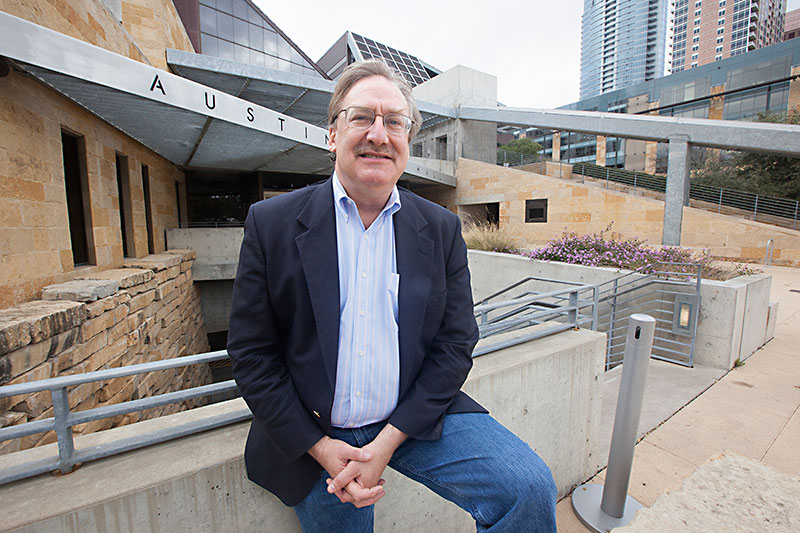 The city should soon face a lawsuit from attorney Fred Lewis to put the CodeNEXT petition on the November ballot – and that's exactly what the majority of City Council is hoping will occur. Lewis and his Commun­ity Not Commodity group are pursuing legal action following Council's 6-4 rejection of Ora Houston's resolution to put the land use rewrite to a public vote. The same six members supported Mayor Steve Adler's substitute motion (essentially, Houston's opposite), which would allow a judge plenty of time to rule on the legality of putting zoning revisions to public vote. Lewis said he expects the paperwork to be submitted as soon as today, May 31.

Lewis and his Commun­ity Not Commodity group are pursuing legal action following Council’s 6-4 rejection of Ora Houston’s resolution to put the land use rewrite to a public vote.

City legal staff and Bickerstaff Heath Delgado Acosta attorney Bob Heath both believe the petition violates state law and the City Charter by calling for both a waiting period and voter approval of any comprehensive zoning rewrite before it may go into effect. To Adler, generally, there are only two zoning-related questions allowed on a Texas ballot: whether a city should have zoning, or whether zoning should be stricken from a city. Heath says that state courts have held that zoning is outside the scope of the "initiative and referendum process," and adds the petition is filled with "various legal issues" that would interfere with the City Charter.

Lewis told me he's certain the petition is legal, but that it's the "wrong question."

"Courts do not decide the legality of petitions before the public votes on them, but afterwards, if at all. ... Because it's profoundly undemocratic to interfere with the public's right to vote," he said. He wants to see the public vote first and take up legality second. "If the public votes it down, it doesn't matter."

A ruling on the lawsuit should come shortly after it's filed, with a decision by August required for it to have any effect on the November election. Lewis expects to appeal the decision if the judge sides with the city. 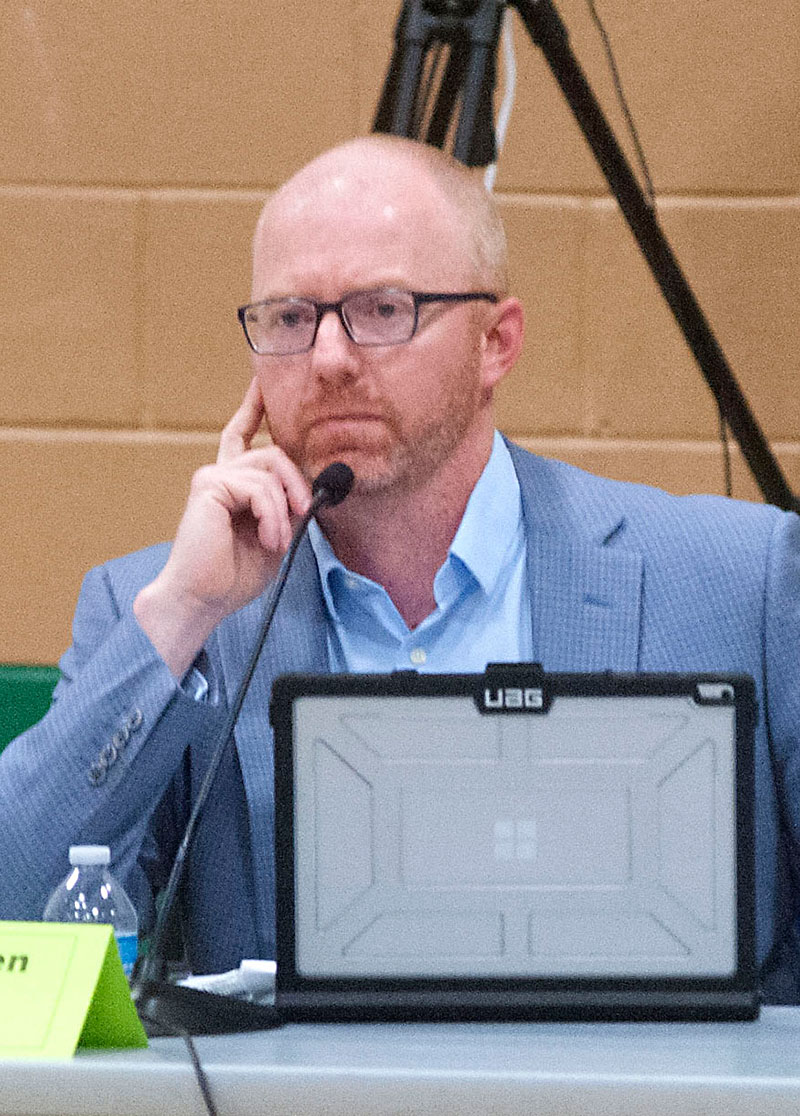 The Planning Commission finalized their recommendations for City Council last Friday, and shortly afterward, Chair Stephen Oliver announced his resignation from the commission. Oliver has served on the commission for six years. His last meeting will be on June 12.

Oliver has been a guiding voice on the rewrite since its beginning, but his career as an architect – the very job that may make him such an asset – also cast him as a reluctant star in the ongoing drama surrounding the lengthy process. In recent months, Community Not Commodity has twice targeted him for his day job, once on a possible violation of conflict of interest laws, and again because he comprised one too many commissioners "directly or indirectly" connected to development. Oliver told me his resignation had been planned for a year, however, he wanted to continue until the commission's work was through on CodeNEXT. He called CNC's attacks "frustrating" but "irrelevant," and said the timing was right for a break and other challenges. "It was an honor to serve Austin at such a crucial time," he said.

Project lead Greg Guernsey submitted PC's recommendation report, documenting 117 motions and additional amendments, to Council on Tuesday. At first blush, it seemed commissioners would struggle to reach any form of consensus, but by the time Friday's meeting wrapped they'd cast a number of one-sided votes. Commissioner Conor Ken­ny expressed shock at the outcome of a 12-1 vote instructing staff to map a set of transition zones for small-scale apartment buildings, but noted it was "one of many 13-0 and 12-1 votes that showed a lot of compromise and desire to work together."

Council conducted its first of two CodeNEXT public hearings on Tuesday. Members planned for the meeting to run for half a day, but the sign-up sheet was light and filled with the familiar faces one sees at the land use commissions' hearings. They'll try again on Saturday, June 2, starting at 10am at City Hall. Sign-ups open at 9am.