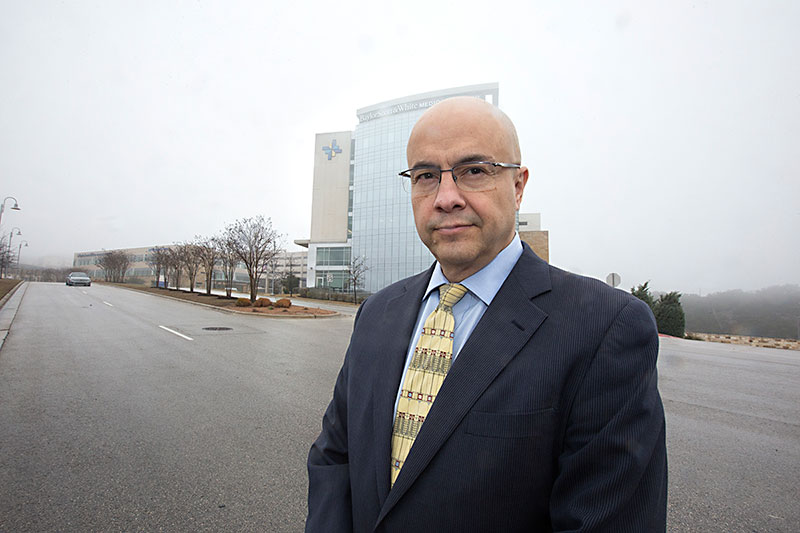 As we reported earlier this year, the Texas Medical Board has persisted in its bureaucratic determination to deny Dr. Robert Van Boven the exoneration he won in a contested hearing before the State Office of Admin­istrative Hearings ("Van Boven vs. the Texas Medical Board ... the Sequel," Jan. 26). In addition to forcing the resignation of SOAH Administrative Law Judge Hunter Burkhalter, who ruled in Van Boven's favor last year concerning allegations that he had mistreated patients, the TMB has adamantly refused to retract its filing at the National Practitioner Data Bank – the federal repository of licensure actions against doctors, maintained by the U.S. Dept. of Health and Human Services. The TMB insists that the original discredited charges should remain on record, permanently undermining Van Boven's ability to resume his practice as a neurologist.

Van Boven appealed to the NPDB (through its dispute resolution process) to reject the TMB's insistence on maintaining the negative filing, but in a lengthy April 3 letter, Andy Jordan, a senior program adviser at NPDB, informed Van Boven that the NPDB is "not authorized to substitute our judgment" for that of the TMB, and therefore would not alter the filing. Van Bov­en has appealed that decision to NPDB Director David Loewenstein, writing, "It is a misuse of the NPDB to be a repository of allegations found to be unsubstantiated and dismissed through appeal and overturning of initial false findings/actions."

Meanwhile, Van Boven had requested assistance from both Texas senators – Ted Cruz and John Cornyn – and both have responded briefly that they would inquire into the dispute. An NPDB decision could be forthcoming as early as this week; Van Boven argues that the NPDB should not allow its permanent records to be used as a "proxy retaliatory tactic by staff ... of a licensing agency who face charges of malfeasance and risk of liability for improprieties," indirectly citing his still-pending lawsuit against the TMB.