Conversation could heat up in June 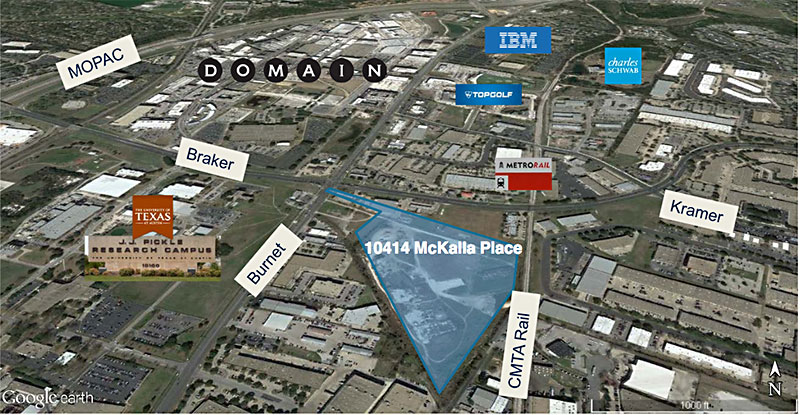 Anthony Precourt's effort to bring MLS to Austin took a hit on Tuesday when Ohio Judge Jeffrey Brown issued a series of rulings in the lawsuit intended to prevent the Columbus Crew from leaving Ohio. The suit, filed in March by Ohio Attorney General (and newly minted GOP gubernatorial nominee) Mike DeWine, cites a 1996 state law mandating professional sports teams give a six-month notice to potential buyers before departing the Buckeye State. The exact date PSV gave that notice has been disputed by each side's attorneys, so Brown granted the plaintiffs' request to toll the waiting period for 90 days while they sort that out. Brown also granted the defendants' motion to stay discovery through those 90 days, a task Precourt's legal team believes too burdensome at this stage.

Though the stay was ostensibly PSV's victory, Brown included a caveat favorable to Columbus investors rumored to be interested in buying the Crew. PSV has 14 days to submit to the court (under seal) "information and materials necessary" for area investors to make "a valuation and offer to purchase" the team.

Back in Austin, community members got a first opportunity to hear directly from city staff and PSV about the progress the two entities have made in their respective efforts to evaluate McKalla Place, PSV's preferred stadium site. Over a period of one week, the city put on five town hall events to present preliminary findings and gather community feedback (with a final one tonight, May 10, at 7pm at the Montopolis Rec Center, 1200 Montopolis Dr.). Not much has changed since our last story ("The Road to Realness," April 6). Variations of "We have people working on that" became a common response throughout the forums, concerning traffic, on-site parking, and stadium noise. Both entities appear to be working toward a June 1 deadline to submit a proposal to City Council, with city staff's analysis being coordinated by 40 full-time employees across 14 departments. With that information in hand, Council can begin to study what PSV has to offer, which PSV President Dave Greeley hopes will lead to a binding agreement with the city by the end of June. Should that happen, Greeley said he feels "very comfortable" with the amount of time PSV would have to get the necessary ducks into rows to bring MLS to Austin next spring.

Leslie Pool, whose Council district houses McKalla, attended the Tuesday town hall at the Northwest Rec Center. She sat in one of the back rows and watched pensively as PSV reps made their pitch. Afterward, Pool pointed out that McKalla had been considered for other uses (such as affordable housing) long before it became a target for soccer and that "the bar was pretty high" for PSV to convince her that a stadium would be better for her constituents. She's concerned about the compressed timeline imposed on city staff to turn around their site evaluation, but feels confident in their ability to produce useful information. Pool also put into words the frustration expressed by citizens wanting more information from both sides: "I don't know how we can make decisions based on concepts and preliminary [information]. There needs to be a whole lot more meat on those bones."

And so we wait for the main course, to be served in June.

You can see the community presentation and give feedback at www.austintexas.gov/mckalla.