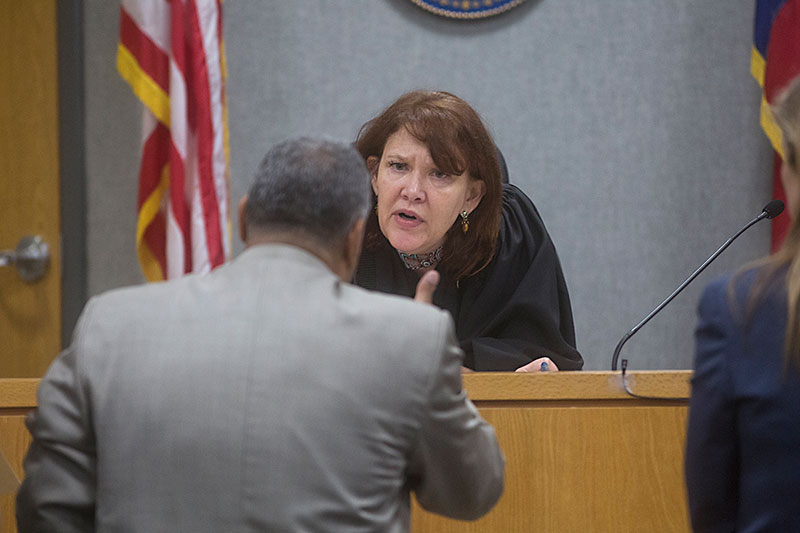 City Council returns this week to another lengthy agenda, including Items on the long-awaited special events ordinance, Planning Commission membership requirements, and the "People's Plan" to address displacement. See "Council: A Special Event," May 11.

Land Use Commissions are taking very different approaches to CodeNEXT recom­mend­ations, and deliberations continue at a frantic pace. See "Public Notice," and "Highly Unlikely," May 11.

Scooters are coming back. Following Council's approval of new rules for dockless scooters, the city's Transportation Department will begin accepting applications on May 14. Two companies, Spin and Zagster, want to see early arrivals Bird and LimeBike penalized for not waiting their turn.

Speaking of anti-immigrant policies, U.S. Attorney General Jeff Sessions announced that his Department of Justice will start moving federal prosecutors to Texas to focus on as many cases of misdemeanor illegal entry "as humanly possible," and target immigrants with children, in an effort to separate families. "If you cross this border unlawfully, then we will prosecute you," said Sessions of his "zero tolerance" policy.

U.S. Senate candidate Beto O'Rourke is calling on his Republican opponent Sen. Ted Cruz to debate him six times during the campaign, including twice in Spanish. Cruz is mulling it over and in the meantime admitted to his lack of fluency: "A debate in Spanish would not be very good because my Spanish isn't good enough," said Cruz.

Dem House Speaker? In an idealistic move, state Rep. Eric Johnson, D-Dallas, has thrown his name into the hat for House speaker, following the resignation of Joe Straus. Johnson's candidacy is a long shot in the Republican-dominated chamber. Former Rep. Sylvester Turner and Rep. Senfronia Thompson both made the same move as Dems in 2009 but failed to get nominated.

Youth 18 and under who rely on school meals during the academic year can still eat for free this summer thanks to AISD's Summer Food Ser­vice Program. Breakfast and lunch will be served at more than 40 school sites; see locations at www.summerfood.org, or call 211.