Competitive race gets down to who brings the votes 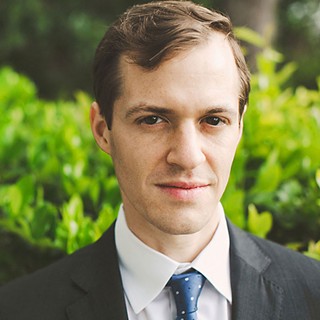 Congressional District 25 stretches over 13 counties, northbound in a dogleg right from Hays County up to the Dallas suburbs of Burleson and Mansfield. The district enters Austin through Rol­ling­wood and traipses along the center city and UT before fanning into East Austin.

Most of the votes in a Democratic primary come from that local patch, and in March it was Chris Perri, an Austin criminal defense attorney, who took the lion's share (11,921 of 31,740 Travis County votes) from the five-person field. His run-off opponent, St. David's division controller Julie Oliver, came second in Travis County (8,116), but bested Perri in each of the other dozen counties, and is betting on that achievement to carry her to November. 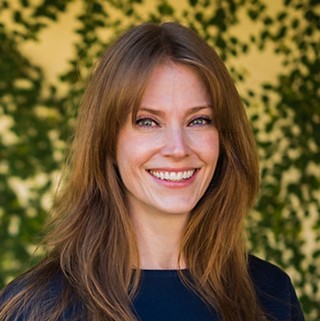 Oliver's road to running for Congress has been similarly long and unconventional, and her personal story may be what's resonating with rural voters. She grew up poor south of Dallas, was a runaway by 17, and pregnant while still in high school. She raised her kids while going to law school and has turned that education into a career in tax law and health care, two issues at the forefront of her campaign. She's on the board of directors at Central Health.

Perri, meanwhile, has spent his adult life representing criminal defendants, and helping those wrongfully arrested by having those incidents wiped from their permanent records. He founded the UT Law Expunction Project in 2014 to do just that for indigent clients. And for the past three years he's served on the board of the Austin Criminal Defense Lawyer's Association.

Perri is running primarily against corporate and special interests, and in that vein has earned the endorsement of Our Revo­lution. He carries more endorsements in general – particularly among established organizations in Austin – though Oliver has received two important supporters, primary opponents Kathi Thomas and West Hansen, who together took 13,500 votes.

Both candidates agree that they're running on similarly progressive platforms, with a general attention toward (actually) draining the swamp – namely car salesman turned Texas Motor Vehicle Board member turned Republican Congressman Roger Wil­liams – and putting American democracy back in the hands of the American people. If either are representing District 25 in 2019, it'll be a good deal for those people.