A changing of the challenger’s guard? 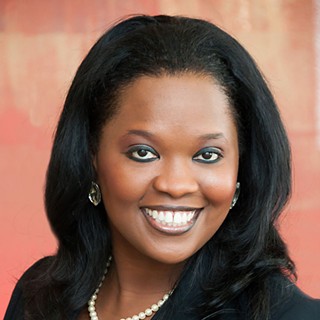 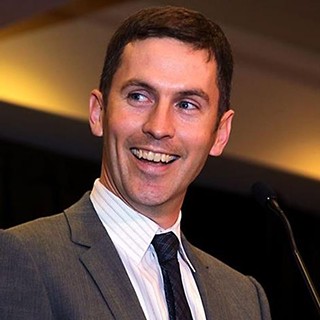 District 10 is rigged to elect a Republican, and since 2005 has reliably returned Michael "Homeland Security" McCaul to Congress. Whether that inherited monopoly, reinforced by McCaul's marital-Clear Channel multi-millions, can finally be broken, will depend either on Tawana Walter-Cadien or Mike Siegel, the Democratic primary finalists.

This is Walter-Cadien's fourth challenge; her high-water mark was 2016's 38.4%. The Cypress-based nurse/health care administrator argues she has been "standing up for people" when everyone insisted McCaul was unbeatable, and she believes that the sea change in national politics is a breakthrough moment for this Austin-to-Houston district. She's campaigning for "Domestic Security": health care, public education, schools safe from gun violence. "Across the district, we all have the same concerns and we all have the same rights."

The contrast with Austin Assistant City Attorney Siegel is largely strategic. Siegel says his experience as a teacher, community organizer, and union rep is best suited to a sprawling district that will require an intense November ground game. "We need Austin to turn out at near presidential levels" during the run-off, he said, "and then I'll need to spend more time in Harris County."