Cops, Medics, and How the City Treats Them 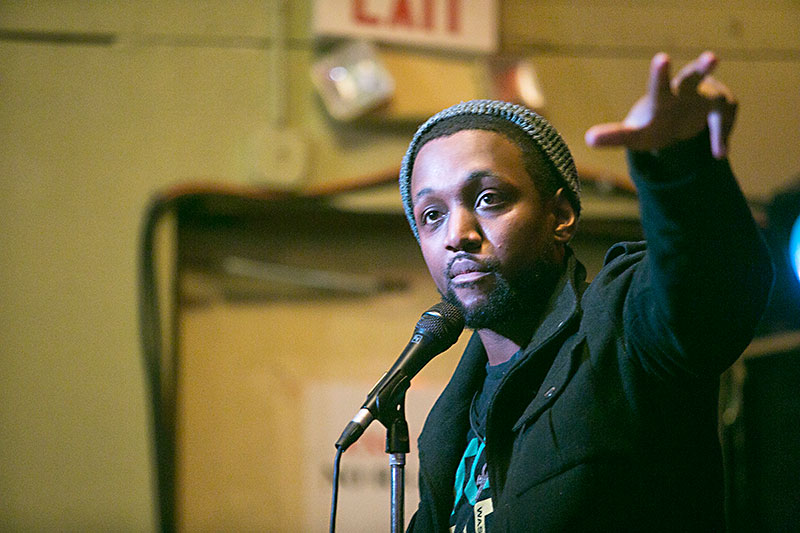 It didn't take long after the fallout from last week's bombings for the city to return to regular business. City Council offices have heard constituent calls for more attention from Austin Police, something that will only increase as the city grows. We're also a city that loves to draft reports on various things, and it's no surprise there are several floating around that recommend an increase to police staffing.

Last week Council passed Item 47, asking APD to fill 12 positions that were approved but unfunded two budget cycles ago. (Mean­while, staff will work on a five-year comprehensive staffing plan, due by April's end.) Though it ultimately passed, the measure drew criticism from Delia Garza, Leslie Pool, and Kathie Tovo, who warned against directing contract negotiations through resolution. Garza made waves on Council's message board last Wednesday when she accused colleagues of using Item 47 to stonewall the meet-and-confer process, which began again this month. "It directs city staff to do what is already being done," she said. She drew laughs on Thursday, before the resolution passed, suggesting Coun­cil "do a resolution next week that APD wears blue uniforms. Oh, they already do."

In the foreground of negotiations is the lawsuit filed by the Austin Police Assoc­i­a­tion and CLEAT against the city over the Office of the Police Monitor's ongoing access to internal affairs investigations. Late last week, the Austin Justice Coalition intervened in the suit in support of the city, which sought Monday to have Judge Amy Clark Meachum dismiss the case. 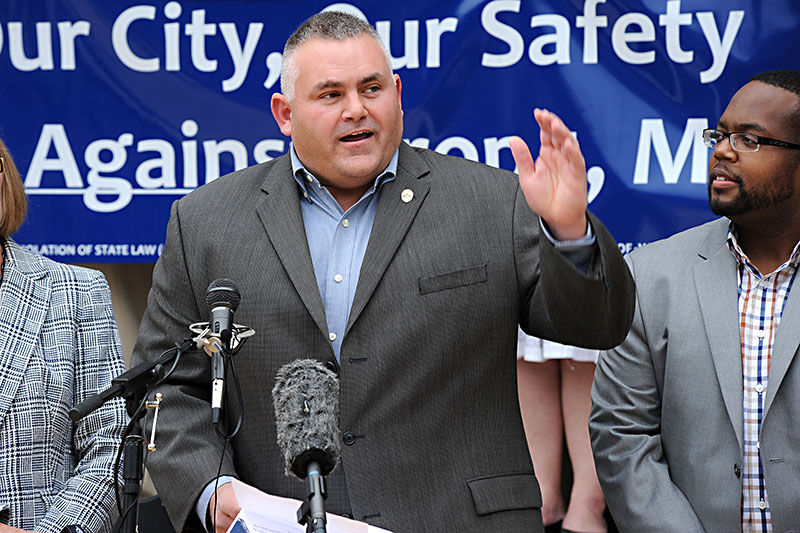 The union says OPM access should cease during impasse, but city lawyers argued the city manager is within his legal right to delegate custodial responsibility for personnel records to the OPM, as with any other deputy. "We have an interest in keeping false reports against our officers private," said city attorney Chris Edwards. "We discontinued the Citizen Review Panel for that reason." Union lawyers questioned why the city has historically bargained for that privilege if that were so.

The union would like to see the case play out while bargaining teams construct a new agreement. Activists fear that gives the union leverage, and have repeatedly called for the city to separate oversight from the bargaining process. On Monday, the city argued that since the OPM's work is lawful, the APA isn't actually being injured, and Meachum should dismiss the case. After questions, Meachum retreated to study the case further. She could decide on the dismissal request next week.

Buried in all that rubble is the city's interim labor agreement with the Austin-Travis County EMS Association. The temporary agreement restores the union's full-time representation, and Council approved it unanimously. The deal runs through Sep­tem­ber, the end of this fiscal year, giving the city time to complete another study to look into what paramedics should be paid. 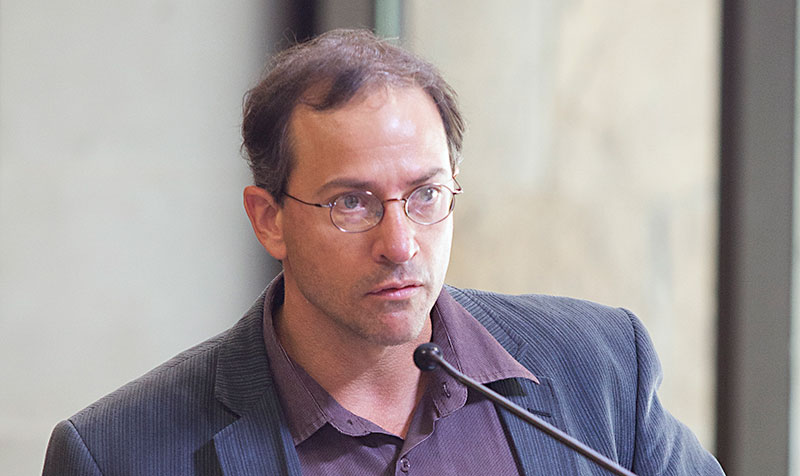 Before the vote, Association President Tony Marquardt asked Council to consider what he calls a disconnect between union negotiators and the dais. As the city and union work out a deal, "you all are pretty much exclusively in executive session and in the work sessions being advised by those that sit across the table from us," he said. "So you get one half of perspective, and that's happened for the nine months we were in contract and the three months after that."

Since last summer, Marquardt has pinned hopes for a reset on the arrival of a new city manager. Marquardt met with Spencer Cronk on Monday, and said afterward that he was encouraged by the talk. Among other topics, the two discussed the possibility of setting performance metrics for paramedics. It's something Marquardt has talked about before, and he was pleasantly surprised Cronk seemed on a similar page. "Hopefully that will amount to a different outlook when it comes to evaluating what a paramedic wage should be in the city of Austin," he said.

A version of this article appeared in print on March 30, 2018 with the headline: Labor Laws