Public Notice: Are We on a Road to Nowhere?

CodeNEXT – What a buzz kill! 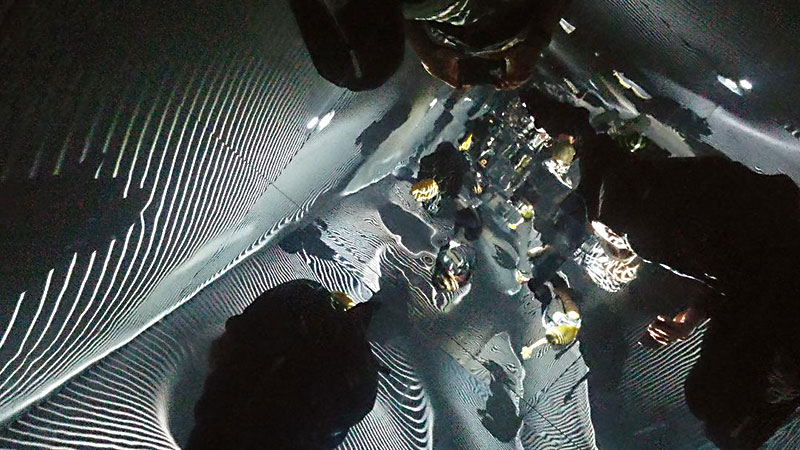 Too much South by Southwest to have much of a column this week, but before I let you go on your way, I must command your attention to the bit of whimsy in this issue, "The Road to CodeNEXT," explaining City staff's putative schedule for how the current draft of CodeNEXT, the massive land development code rewrite, will be proceeding through public hearings, commission review, and on to City Council.

Amid the various listed deadlines for public bodies to make decisions and issue approvals, notably missing is any reference to where staff and consultants' own deadlines might lie: With a number of questions from the land use commissions still pending, some for a while now, and only one full meeting with the consultants currently scheduled, and ongoing work between the planners and the Planning Commission's mapping work group still in the formative stages at last report, it is literally impossible for the required parts to all come together on the envisioned timetable. Or to put it another way, for this to work, staff and consultants would have to deliver within the next 60 days the kind of product they've been unable to deliver for the past three years.

Meanwhile, staff's insistence that the still very rough draft three be the document that Council starts deliberations with, seems guaranteed to extend dais squabbling indefinitely. This draft still has simple typos and drafting errors – some uncorrected since the first draft – plus some entirely new provisions and regulations that haven't yet been vetted by relevant commissions, or run through any scenario testing such as what AIA Austin did on the first two drafts. So every typo will now have to be communicated to Council, and debated and voted on, presumably, on the dais, in the most politicized forum possible, alongside the debates over what the consequences might be of the third draft's various untested new components.

What could possibly go wrong?

And mind you, all of that pertains only to the text of the code itself, leaving aside any discussion of the mapping, which is where things really start to get personal, and heated.

The powers that be can insist on fast-tracking, but forcing an early vote could be a quick route to total failure: With four council members firmly on record as saying they'll oppose any code that won't improve affordability – which the current draft won't – and several more probably inclined to side with their constituents who believe that "CodeNEXT Ruins Austin" by encouraging teardowns, it might be hard for Mayor Adler to find a second "aye" vote if the motion were called today.

The city's Parks and Recreation Department recently launched Phase 1 of the Zilker Botanical Garden Master Plan, with three public meetings to gather input from residents, "with an eye toward current and future needs, programming opportunities and improved access."

Sat., March 24, 10am-noon, Zilker Botanical Garden, 2220 Barton Springs (will include a tour of the garden with the planning team).