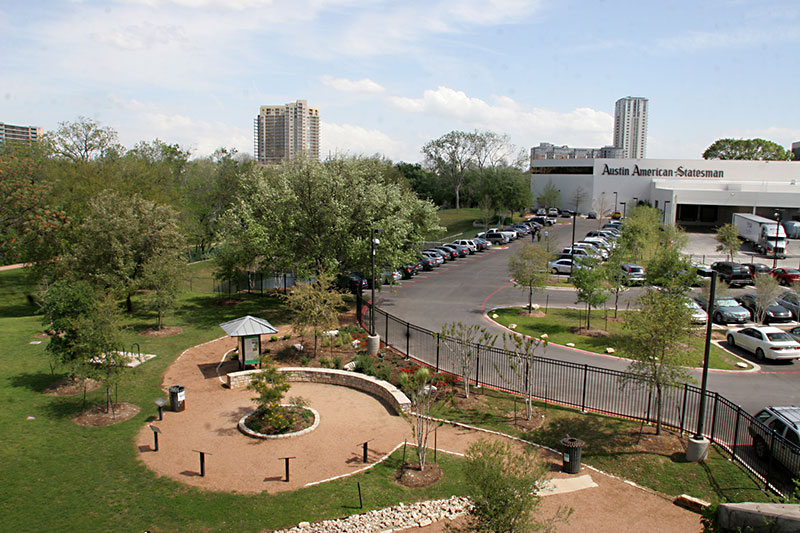 While the major players stayed mum following Nieman Lab's late February report that the Austin American-States­man had been sold to New York-based GateHouse Media, the local daily finally confirmed Tuesday that the reports are true. The $47.5 million deal, which includes the paper's Spanish-language weekly ¡ahora sí!, its web properties, a handful of Austin Community Newspapers, and the Cap10k race, ends some 40 years of ownership by the family-owned Cox Enterprises.

"In addition to being known for its strong and trusted journalism and having high digital engagement, the city of Austin is a very attractive market for our growing business offerings," wrote Michael Reed of New Media, GateHouse's parent company. In a post to the paper's website Tuesday night, Pub­lisher Susie Gray Biehle called the Statesman "a good fit with a media company that is focused on newspapers and local journalism, and engaged in defining the future of local news."

Despite that optimism, history suggests that a GateHouse takeover could bring some serious slashing and burning – the media company has quite a history there. In recent years, GateHouse purchased Louisiana's Bastrop Daily Enter­prise and North Carolina's Fayetteville Observer and gutted the newsroom of each. According to a December 2017 article in The American Pros­pect, the cost-cutting measures proved "absurdly draconian" and include editorial staff not receiving free subscriptions, and having to buy their own coffee for the office machine. "The ruthless miserliness of GateHouse management ... destroys the newspaper's capacity to do its fundamental job of covering the news, and it makes for miserable employees," the Prospect writes.

GateHouse is part of a new wave of private equity firms who place little to no value on the public service aspects of journalism, buy up local newspapers, make deep cuts, and reap the profits. The private equity bandwagon hit Texas Monthly in 2016, when Emmis Communications sold the magazine for $25 million to private-equity firm Genesis Park (headed by Paul Hobby, grandson of former Texas Gov. William Hobby). Soon after the sale, several staffers fled, a trend that continues today.

Former Statesman reporter Marty Toohey told me last week that the family-owned Cox Media Group was a "pretty good owner" considering industry struggles, and he hopes if GateHouse does take over that they proceed with caution. "It was kind of like working for your lovable uncle," he said of Cox. "They weren't the savviest about the new digital world, but seemed to try hard to get it right and do right by their employees, for the most part. Though the Statesman (regrettably) shrunk, it never did succumb to the industry mantra of 'let's cut off our nose, arms and legs to spite our face, and while we're at it we may as well gut ourselves and do more with less while our steaming entrails lie on the ground.' I think that is to Cox's credit."

Toohey continued: "I hope GateHouse realizes what they've got. There's still a lot of talent at the States­man, and it still takes its mission damn seriously. Hopefully GateHouse will get behind that. If anyone sees a Statesman reporter this week, buy 'em a beer or three."