Austin’s is first such ordinance in the South 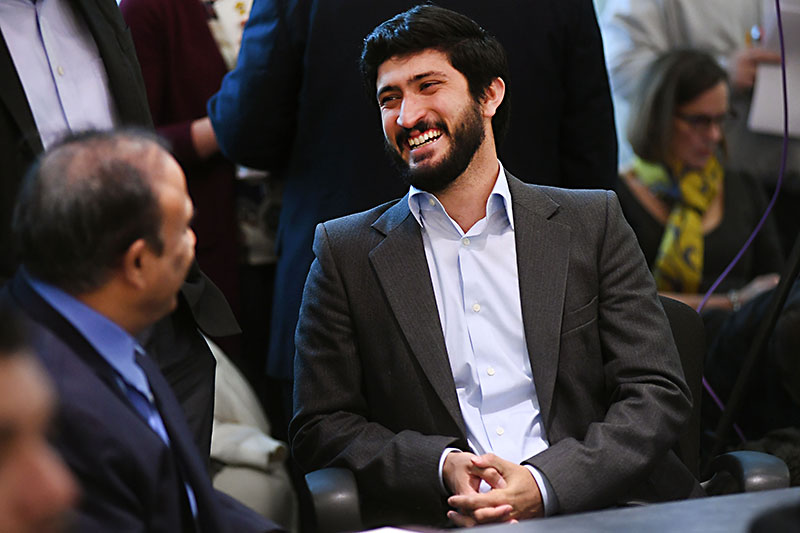 At nearly 1am last Friday morning, after more than five hours of public testimony, City Council enacted an ordinance that (as of Oct. 1) will require most private businesses in Austin to provide six to eight days of annual paid sick leave to employees. The vote was 9-2 (with Ora Houston and Ellen Troxclair voting against), enabling passage on all three readings.

Hundreds of people packed Council chambers and the City Hall lobby, and hundreds signed up to testify. In overwhelming numbers they spoke in favor of the ordinance as a matter of necessity, equity, and justice. There were also numerous witnesses, including many employers or their representatives, who opposed the ordinance "as written," as an imposition on employer prerogatives, or because they believed the question had not been given sufficient public airing or review.

Although the arguments for and against ranged widely through the evening, those opposing the ordinance objected to it as an unnecessary mandate on employers, as potentially endangering the survival of small businesses, or as reducing the number of local jobs. Supporters argued – most doing so from their own working experience – that allowing employees sick leave for various health and family emergencies means healthier workers (and customers), more stable families and workplaces, and is simply a matter of justice.

There were some amendments to the original proposal, generated by previous Council discussions, that adjusted the periods of education and enforcement, the proportion of sick days for large and small businesses, and added an annual review of various effects. Alison Alter proposed an amendment, unsuccessfully, that would have granted a year's exemption to nonprofits. Troxclair somewhat bitterly proposed ("I know it's pointless") an amendment that would have exempted what she called "microbusinesses" (15 or fewer employees). She was joined only by Houston and Pool (Alter abstained). Houston was similarly worried about "small minority businesses," acknowledging that her opposition would not be receiving "handclaps and woo-hoos" from the audience.

Near the end of the discussion, Public Health Director Philip Huang cited the currently deadly flu season, and reiterated the medical position that "it's clearly good for public health to make it easier for sick people to stay home when they have the flu," and said the same for food service workers when they have gastrointestinal illnesses, or employees with chronic medical conditions.

Greg Casar, who sponsored and promoted the ordinance over the last several months (with co-sponsors Delia Garza, Ann Kitchen, and Kathie Tovo), concluded debate by congratulating and thanking the "unprecedented coalition" that had supported the ordinance and worked to make it happen. "Without your organizing," he told supporters, "this would never have come to pass. And without your organizing, we will not be able to spread this across the state and eventually across this country." 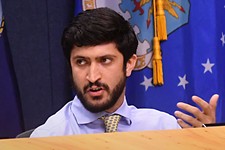 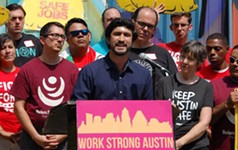