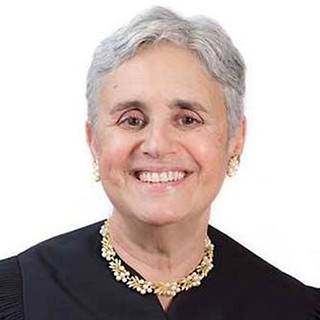 Precinct 3 for Justice of the Peace covers south and southwest Travis County, from Manchaca to the Hays County line. The Dem­ocratic primary campaign is somewhat unusual, in that longtime incumbent Susan Steeg, who took the bench in 2007, has been challenged by the considerably younger Sylvia Holmes – Holmes and her supporters argue it's time for a change. 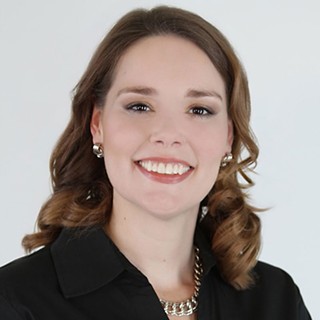 Steeg cites her long career as a lawyer, including early years with the National Law­yers Guild, where she did defense work for the Pantex Peace Farm activists, among others. She later became general counsel at the state Dept. of Health – in 2006, after retiring there, she defeated a Republican JP in this political swing district. She has a record of innovation in office, especially on truancy reform. She summarizes bluntly: "I've been the best JP this county has ever seen."

Not surprisingly, Holmes tells a different tale. As associate director of UT-Austin's legal services office, she's represented plenty of student clients in JP court on low-level offenses, and also handled tenants' rights cases. She says that in recent years, Steeg's court has developed a reputation for opacity and inflexibility. She believes her specific legal work better equips her for public outreach and engagement, especially to increasingly skeptical young people. "We need people to believe in our justice system," Holmes says.

Steeg's incumbency might well make the difference in this race, but there has been enough negative courthouse buzz about her rigid judicial approach – "robe-itis," say quite a few observers – that it won't be a walkover. Some big names – e.g., Rep. Donna Howard and Rep. Eddie Rodriguez – are in Steeg's corner, but Holmes has received most of the progressive organization and union endorsements. If those groups turn out their voters, the race should be a toss-up.