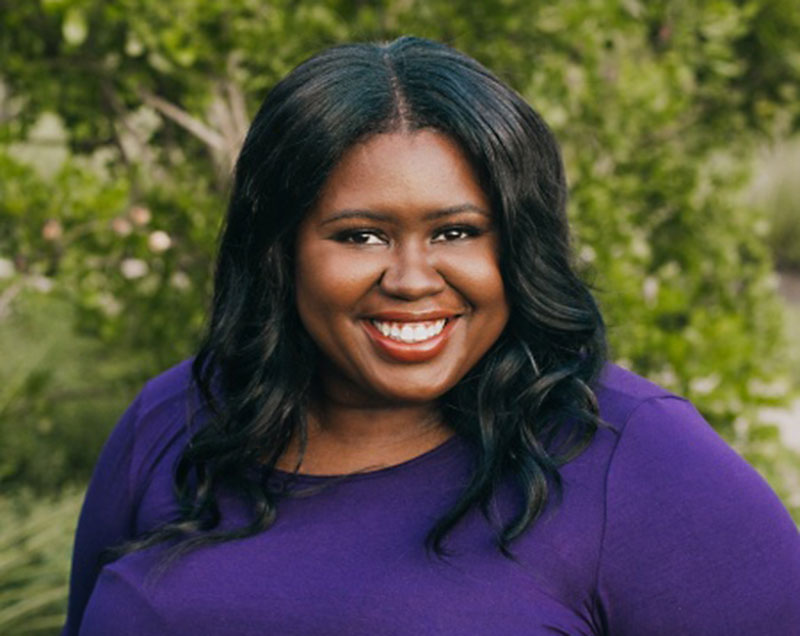 Shortly after the city's contract with the Austin Police Association expired, interim City Manager Elaine Hart told City Council she would need to study the situation to understand what an impasse meant for the Office of the Police Monitor, since much of that office's power was wrapped up in the contract. She soon returned: The OPM would continue to operate, to the extent that it would be possible, "to continue in place the key elements of the role OPM has played in the past as an advisor to City management on police officer conduct and policy issues at APD."

That meant the OPM would continue with "unfettered access" to the Austin Police Department's Internal Affairs Div­is­ion (though the process would now conform to Chapter 143 of the local government code), and would still be able to make its nonbinding recommendations to the chief. Provisions related to the OPM's Citizen Review Panel, which served as a liaison between the community and the police under the old contract structure, would need to be reassessed.

Contractual authority isn't the only thing changing at the OPM. On Jan. 9, Hart announced that current interim Police Monitor Deven Desai, who left his job as Labor Relations Officer last February to replace Margo Frasier, would return to the LRO on Jan. 21.

In Desai's place, Hart will appoint Farah Muscadin, hopefully the last person to run the office with an interim tag, as the permanent City Manager Spencer Cronk takes over next month. Muscadin is a project manager in the city's Innovation Office, and brings 15 years of government experience to her new role. She's an attorney who spent five years as a public defender in Cook County (Chicago), Illinois, and served as an assistant to that city's mayor for two years. Hart said Muscadin's "wealth of legal knowledge and professional experience with various governmental entities will be of great benefit."

But not everyone was, in Hart's words, ready to "join me in welcoming Farah to her new role." The Combined Law Enforce­ment Assoc­i­a­tions of Texas (CLEAT) sent Hart a letter on Jan. 10 warning that the city's continuation of the OPM would bring forth a lawsuit. "We are also aware that OPM is unique to Austin and is a product of negotiations by the APA and the City," wrote CLEAT General Coun­sel Michael Rickman. "The failure of the City to negotiate reasonable terms or extend the current contract has put the City in a position where the contract no longer controls the professional dynamic between the officers and the City." 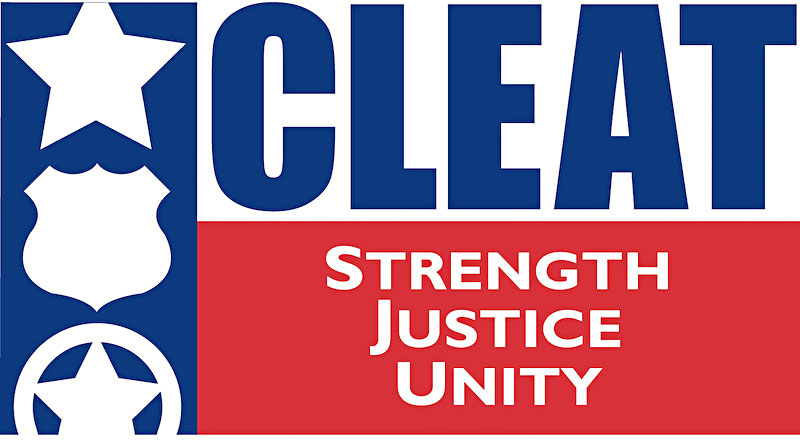 Not everyone was welcoming Farah Muscadin to her new role.

Rickman asserts that cases assigned an Internal Affairs control number before Dec. 29, 2017, can continue through the old process, but none beyond that. "The OPM will no longer exist or will have no operative action pertaining to investigations beginning after the expiration date," he writes, adding that the monitor can no longer legally access IA interviews or personnel records "in the disciplinary process where no final decision has been rendered."

APA President Ken Casaday expressed a similar rhetoric two weeks ago, reminding that as a result of the contract expiring, his membership has lost some of its valued pay and benefit perks, just as the city has lost some of its accountability provisions. "It's not that we're saying we don't want [the OPM] anymore," he said. "It's just that civil service law doesn't allow for it." Activists have long decried the eye-for-an-eye nature of contract negotiations, arguing that police oversight, as a community benefit, shouldn't be a bargaining chip in the first place.

A version of this article appeared in print on January 19, 2018 with the headline: Squished