What's Up With Warren Wildlife?

Bouldin Creek's night at the museum 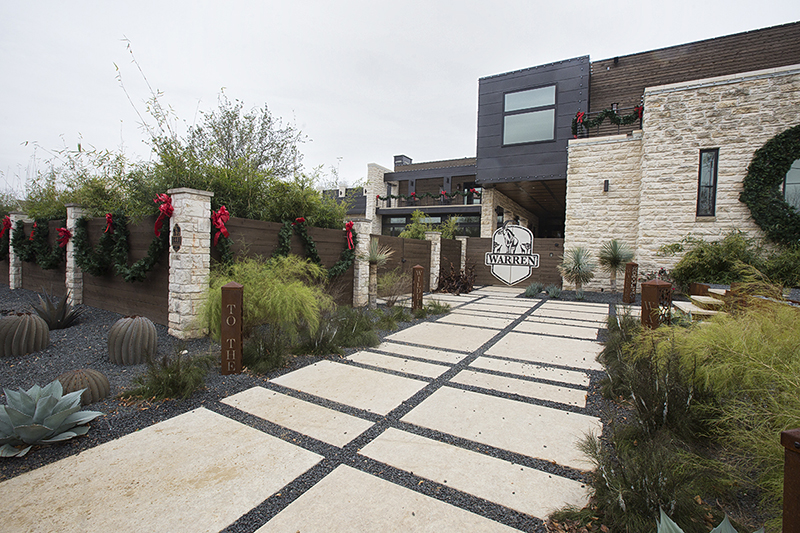 Something's brewing in the Bouldin Creek neighborhood. What was once a quiet church at the corner of Elizabeth Street and Bouldin Avenue has transformed in the last three years into the playhouse of a wealthy man. Think the Batcave meets Night at the Museum: a real sight to behold. The structure belongs to capitalist, game hunter, and UT alum Rick Warren, and is thus dubbed the Warren Wildlife Gallery. Wildlife, you say? The gallery's verbiage boasts that it "acknowledges" hundreds of mammals and exotic birds in its state-of-the-art displays. But Warren's stated goal of opening the property to educational tours might prove a bridge too far for a neighborhood that has eyed its multi-year development with a set of skeptical eyes.

A tour through the space proves a painstakingly curated safari. One sees Warren's personal hunting trophies, donations, pieces purchased at auction, and artificial models. The gallery is the product of nearly a decade of work, with wings devoted to all sorts of geographies: deserts, mountains, and even arctic scenes. Warren's staff notes a few facts about the pieces, offering notes about the animals' origins whenever possible.

Though several neighbors who spoke with me last weekend said they personally considered the gallery to be incompatible with the neighborhood's aesthetic, they acknowledge that Warren can do what he likes with the private property he owns. But it is Warren's conditional use permit request with the city that they view as a red line, and that could provoke a crowd before the Planning Commission in the coming months. Staff is currently reviewing Warren's proposal – which the reclusive financier says will allow him to preach the North American Model of Wildlife Conservation to Austin's youth – and is expected to make comments this week.

Neighbors object to the permit because they believe the Warren team's assurances about minimal impacts as a result of the change ring hollow. One group called Oppose Warren has scattered yard signs around houses in the area, protesting both the permit and Warren's penchant for purchasing nearby lots to accommodate either parking or other residential needs. "He hasn't been a good neighbor," said one woman with a sign in her yard. Some speculate that any permit could serve as a path toward securing Warren a tax-exempt status, something they object to. The gallery denies this charge on its website, and argues that the "ultimately marginal expense" of property taxes is chump change compared to the amount of money and time spent on the gallery.

As we go to press, Warren and his team are still awaiting staff comments on their application. And Oppose Warren continues mounting its opposition campaign and raising funds for legal expenses, so the battle is far from over. Another note on Warren's site hints that he may be being persecuted for his taxidermy, though that ranked well below ongoing construction and parking problems, and other concerns we've heard raised. "While some may feel it's possible to drive Mr. Warren and the house with a private gallery out of the neighborhood to accommodate their preferences, there is no legal basis for such action," provided his website. We'll have more next week. 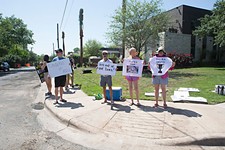