The war on women continues on many fronts 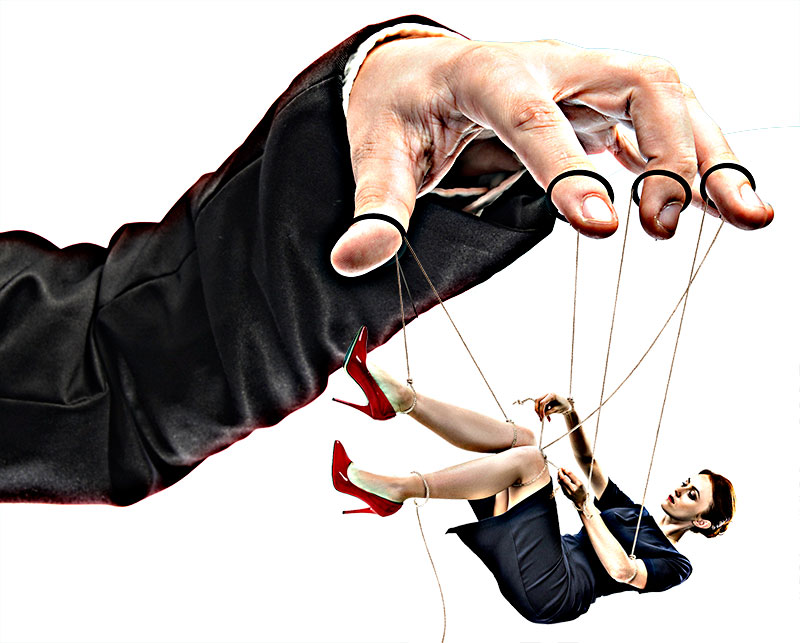 Anti-choice male conservative legislators showed their true colors at every turn during this year's legislative session. Sen. Don Huf­fines, R-Dallas, refused to agree that women deserve bodily autonomy as a protected right. Rep. Jonathan Stickland, R-Bedford, requested a female parliamentarian "smile for us" on the House floor. In an effort to silence a pro-choice woman testifying before the Senate, Charles Schwertner, R-George­town, gaveled a table so forcefully that he shattered the glass top. And that's just what we saw and heard publicly. Women at the Capitol are regular victims of sexual harassment, including unwanted kissing, groping, and lewd remarks, as outlets like the Texas Tribune and the Daily Beast have recently reported. The revelations, which mirror many of those being unearthed this year among celebrities and political predators, have instigated dialogue about the Legislature's weak and outdated sexual harassment policies, compelling them to update their reporting standards.

Legislators didn't just act like sexist blowhards this session; they helped codify that misogyny. Their crowning achievement was Senate Bill 8, a package law restricting abortion access. Abortion providers including Planned Parenthood and Whole Woman's Health swiftly took Texas to court over one especially insidious provision within SB 8 – a rule banning dilation and evacuation (D&E) abortion, even in cases of rape or incest. Criminalizing D&E, the most common and safest procedure at the second trimester (around 12-15 weeks) would force women into invasive and riskier medical procedures, plaintiffs argued in court. In a November victory for providers, U.S. Judge Lee Yeakel found the law to be an "undue burden" on women. (That trial remains ongoing as the state has appealed to the 5th Circuit Court of Appeals.)

Overall, it's been an especially litigious year for women's health care; 2017 saw a total of three reproductive rights-related federal court rulings, all decided in favor of abortion providers by Republican-appointed judges based in Austin, no less. U.S. Judge Sam Sparks blunted the state's effort to revoke Medicaid funds from Planned Parent­hood, finding the state provided no real evidence of any wrongdoing by the health care provider. Sparks also struck down a law requiring the burial or cremation of fetal tissue, calling it a "pretext" to restrict abortion, but legislators went ahead and tucked a nearly identical provision into SB 8. (Expect more litigation on that one.) That stunning and shameless lack of evidence, and failure to show that their laws actually consider the health and safety of women, seemed to not work out so well at that place we call the U.S. Supreme Court, but for some reason lawmakers have kept at it. It's as though they don't really respect or see women as people. ... Wonder where they got a crazy idea like that.