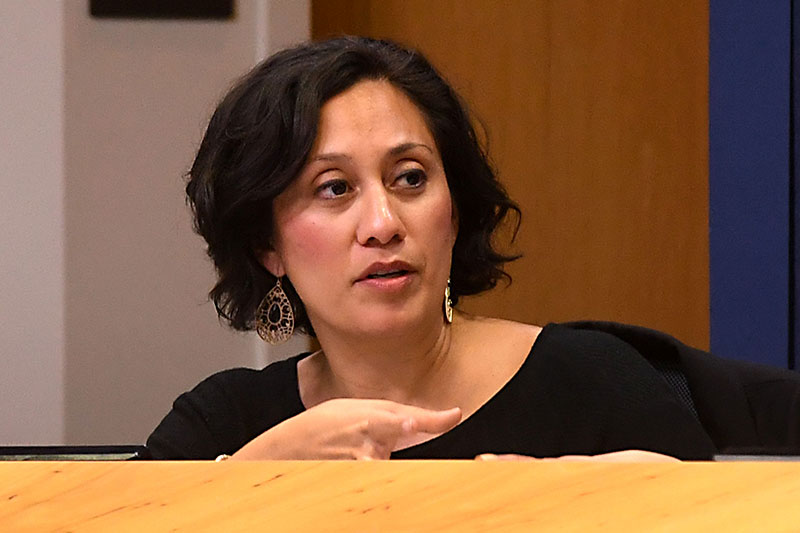 In March, at the behest of Delia Garza, City Council passed a resolution tasking the city's Commission for Women and Human Rights Commission with figuring out where local government had been lacking when it comes to gender equity, and to offer recommendations to modify city policies or practices to eliminate disparate impacts. The push to create a more equitable environment for women comes after anecdotal reports of systemic gender discrimination within the city ("The Boys Club," Aug. 12, 2016). This month, the commissions turned their recommendations over to the Council and Mayor Steve Adler for consideration.

Both commissions advised the city to discontinue asking an outside applicant's salary history by scraping the question from applications and barring hiring managers from asking about it during interviews. Since women statistically make less than men in their first jobs, an employer's knowledge of that salary history could lead to subsequent job offers at similar or lower rates, perpetuating the inequality. They also ask the city to make sure that a currently underway pay policy analysis (to be completed by next Sep­tem­ber) examines ways to prevent gender pay imbalance. "Women should be considered for positions based on their skills and experience and on market value, not the value of their last job," said Sarah Tober, who chairs the Commis­sion for Women. "It creates a more equal playing field."

“We’re living in an era of heightened focus on equality and women’s issues.” – Delia Garza

Both commissions also make the case that women are symbolically underrepresented when it comes to the city's public spaces, and suggest Council add certain criteria that take into account gender and racial equity before picking names for streets, public buildings, statues, memorials, public parks, facilities, and features, and ensure that half of the entities be named after women – and at least half be named after people of color. Commissioners referenced a 2015 study of seven world metros (London, Paris, San Fran­cisco, Mumbai, New Delhi, Channai, and Bangalore) which found that on average only 27.5% of streets named after a person were named after women. (In August, the Commis­sion for Women recommended renaming Robert E. Lee Road to honor local civil rights activist Bertha Sadler Means, though a resolution by Ann Kitchen to name it after the first black U.S. treasurer Azie Taylor Mor­ton garnered more interest.)

The Commission for Women is additionally pushing Council to adopt an ordinance that would add principles defined in the Conven­tion on the Elimination of Discrim­ination Against Women into the city code. It would commit the city to integrating gender equity principles into all of its operations, including policy, programs, and decision-making; and it would require the Equity Office to investigate and address city laws and policies that have an "unintended" disparate impact on women. A handful of cities, including Berkeley and Los Angeles, have already made the move.

"We want these proposed best practices to help negate future sexist behavior that has been previously overlooked in our very recent history at the city," said Tober. While they did the homework over six months, the commission has struggled to get feedback from council members. "At this point I'm unable to say where any members stand."

Garza said she's impressed with the recommendations and will be talking to the city manager about how to implement the ideas as soon as possible. "We're living in an era of heightened focus on equality and women's issues," she said. "Now is the time to implement policies that fix these disparities." 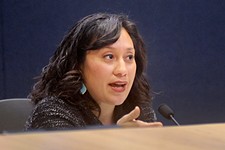