So You Want to Be Austin’s City Manager 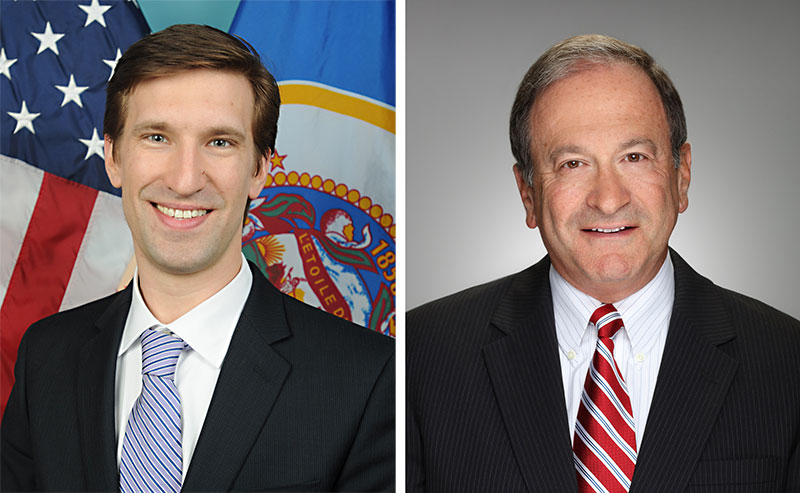 Before a crowd of their potential bosses, the city's most persistent City Council watchdogs, and a stream of viewers tuning in to the presentation from their homes, the two candidates to replace Marc Ott (and, by extension, Ott's interim successor Elaine Hart) as city manager made their public cases for the job at the lone public forum on Tuesday night. Both candidates – Minneapolis City Coordinator Spencer Cronk and Ann Arbor City Administrator Howard Lazarus – displayed their own nervous tics while getting dunked into the proverbial fishbowl. While selling himself as a bridge builder and transparency hawk, Cronk swished the heel of his shoe across both ends of the podium. Lazarus, who had some friends in attendance (he worked in Austin's Public Works Department before departing for Ann Arbor), admitted straight-out to his anxiousness, then explained that he typically alleviates stress by recounting his day. In Tuesday's case, he drudged through the snowy streets of Michigan to board a plane for temperate Texas.

Following a brief introduction from Mayor Steve Adler, the two candidates separately endured 45 minutes of public grilling and inquiry, ranging everywhere from traditional interview questions ("How would you describe your approach to solving complex problems?") to specific inquiries about CodeNEXT, the city's marathon budget cycle, and how relevant they consider Austin's legacy of systemic racism. Neither offered any earth-shattering responses, which hardly seems fair to hold against them when one considers that no one's yet been able to fix those issues, and they're both just getting to know (or reacclimate themselves to) the town. While Lazarus may have more experience in Austin, Cronk said he's prepared to guzzle any amount of coffee necessary to get up to speed ASAP. He touted his open government heritage in Minneapolis, a city that he said considers transparency one of its core tenants. And he put his money where his mouth was: Upon learning that there were unanswered questions in the audience, he said, "In that spirit of openness and transparency, I certainly want to make myself available. ... If you have a question that wasn't addressed here, or if you're watching online, don't hesitate to email that to spencercronk@yahoo.com. I will be responsive to that effect."

Speaking after Cronk, Lazarus tried to quickly tackle the budget issue, recommending that a move toward a two-year budget cycle would alleviate some of the crunch Council tends to feel each year. The "workplace of choice" theme he drew on includes promoting equity through internship programs with the Austin Independent School District and instituting a zero-tolerance policy for sexual harassment. "More times than not, innovation is evolutionary rather than revolutionary," he said. "It's a product of day-to-day changes we make, so that six months down the road we don't recognize how we used to do business."

Cronk and Lazarus met briefly with the press on Wednesday, then reconvened with City Council for a final round of interviews. Council is expected to make its final selection on Tuesday, Dec. 19. 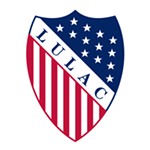 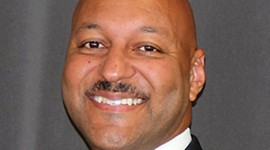 Council: Meet Your City Manager Semifinalists
Winnowing down the list