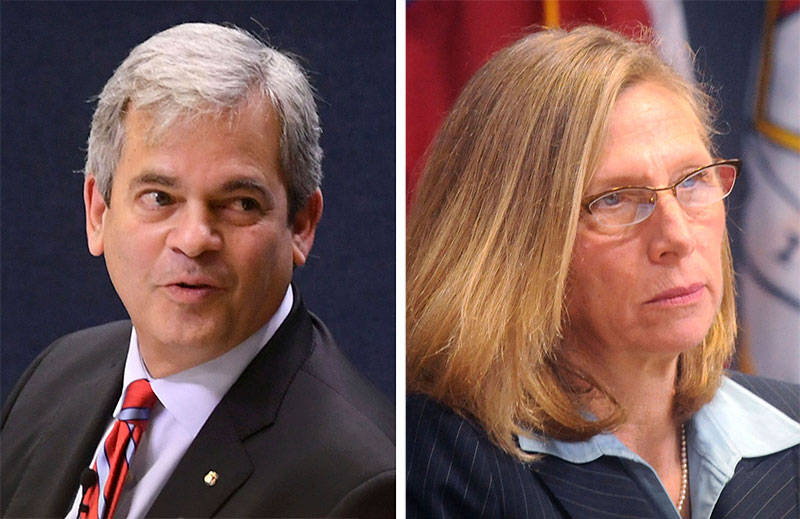 With the partisan primary filing deadline coming up Monday, Dec. 11, most of the political buzz concerns who's dropping their hats into those rings. But there are also stirrings on the nonpartisan City Council races that will take place next November. Three of the council members up for re-election have either filed (Pio Renteria) or told the Chron­icle they intend to run (Ann Kitchen, Ellen Troxclair); Ora Houston said she will decide in January, and Mayor Pro Tem Kathie Tovo, although term-limited, said she'll petition for a place on the ballot (as allowed under the City Charter).

Mayor Steve Adler also intends to run, and unofficially initiated his campaign recently when Jim Wick, who managed Adler's 2014 campaign, left his position as mayoral aide to begin putting together a campaign. Wick confirms that the Adler team has already begun polling potential voters, and that he expects Adler to make an official announcement early in 2018. "I'm really excited to help re-elect the mayor for another term," Wick said this week. "We've made great progress on traffic and affordability, but there's much more to be done."

Wick's role is somewhat ironic, in that he also managed the victorious 2011 campaign for Adler's currently most likely opponent – former CM Laura Morrison – a race Morri­son won with 73% of the vote against two challengers. Although she is increasingly mentioned in campaign conversations among insiders, Morrison has not declared. She told me this week that while people are indeed encouraging her to run, she's still considering the question and doesn't have a timetable for a decision. "When I decide, I'll let you know."

Thus far two challengers have taken the first step of filing campaign treasurer appointments for other Council seats: Lewis (aka "Louie Fatts") Conway Jr. for District 1 (see profile here), and Shane Sexton for District 8. Also considering a D8 challenge to Trox­clair is Rich DePalma, a consultant who is active on city boards, serving most recently on the AISD bond advisory committee and the Parks and Rec board, and on the board of TreeFolks.

DePalma says he's "seriously considering" a run, and was waiting for the school bond election, and now the presentation of the Aquatic Master Plan (to Council Nov. 14) before making a decision "in the first quarter of 2018." He says if he does decide to run, he'll emphasize a "fair share of city resources for District 8" and "systematic solutions for affordability rather than something that sounds good in print." Fresh from his school bond work, he added that he would hope to "work more closely with our counterparts in other cities to address the state education funding formulas." He might not have made a final decision yet, but he certainly sounds like a candidate.