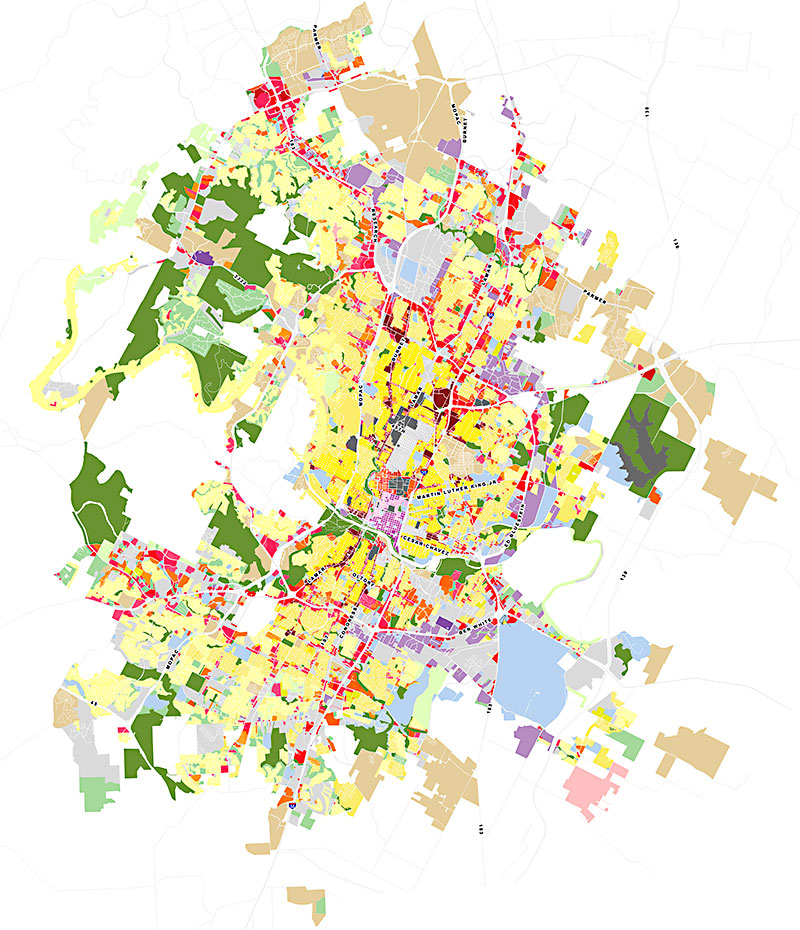 Live with map 2 for a while.

No news is good news, unless that pertains to what's happening next with CodeNEXT. The third and final draft was originally promised for release on Nov. 28, but that deadline is no more. Assistant City Manager Joe Pantalion officially announced a timeline extension on Thursday, Nov. 16, after weeks of speculation. Version 3.0 will now be "released by" Feb. 12, so staff can adequately consider feedback they got on draft two.

The new code's second draft, released Sept. 15, introduced numerous changes to both the existing Land Development Code and the first draft, which was unveiled in January. Despite months of preparation by staff to both City Council and the Planning and Zoning & Platting commissions, numerous commissioners agreed that CodeNEXT needed more time and more work.

But there's been little follow-up since Thursday's announcement, aside from a voicemail left by CodeNEXT's executive project lead Greg Guernsey, the city's Plan­ning and Zoning Department director, indicating that the extension will allow staff to be "considerate of the comments that have been submitted" in response to draft two, and to "make sure we get a quality product." Guernsey said CodeNEXT staff are working with multiple city departments so that the new code is "consistent and its presentation is clear."

What the delay means for the rest of the CodeNEXT timeline remains unclear. As noted last week, the PC and ZAP will likely take action on the pending draft in mid- to late March or early April, after both have reviewed the updated draft and held public hearings for the community to provide additional feedback. Prior to Thurs­day's notice, Council was expected to have their third reading and final vote in April. Staff still anticipates Council's "review and consideration in late April 2018," but does not elaborate on when the dais is expected to cast their vote – or if the April deadline remains in place.

If a new deadline does exist, no one is talking about it. Asked about Council's new timeline, Mayor Steve Adler skirted the question, saying only, "Our focus has been and now needs to be helping to ensure that staff spends the time to get it right." Adler released a statement calling the extension "good for Austin" after last Thursday's announcement. 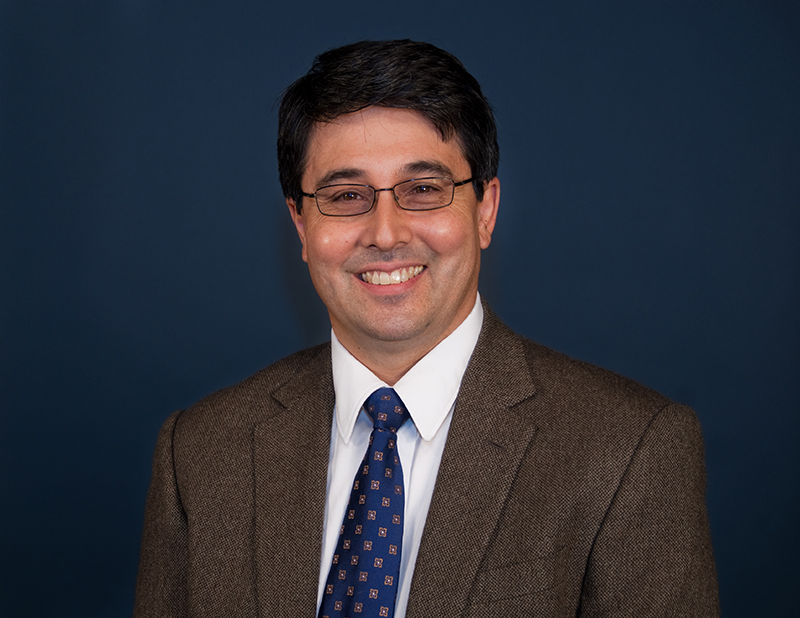 PC Chair Stephen Oliver agreed, telling the Chronicle on Monday, "We don't need staff to be releasing a draft they're not confident in. If the Nov. 28 deadline meant a product they're not comfortable with, then yeah, they need to take the time to get the product in front of us right." Oliver believes the extension creates a new opportunity for his commission to better analyze the map, hold public engagement sessions, and potentially have another breakout session – this time to dive deeper into CodeNEXT zoning. His biggest hope for draft three's February release is that staff work with commissioners to make the process go smoothly. "In order for it to go well, we need to know what we're looking for in the draft and be able to identify how it's improved and to what degree. We don't want that process to feel as rushed as I think some did with draft two."

Though the extension seems to heed ZAP's request, Chair Jolene Kiolbassa remained concerned that the current postponement only extends to the release of draft three. If the final draft is revealed on Feb. 12 and PC and ZAP are expected to deliver their recommendations to Council by April, she fears that's still not enough time to get the code right. "There's potential for a lot of change" between drafts two and three, she said. "I don't trust them to deliver a good product."

Kiolbassa also mentioned that she's unclear on the role Group Solutions RJW will play in the coming months of the rewrite. According to Pantalion's memo, the communications and public involvement firm has been hired as a subcontractor to assist with gathering public input "for the purpose of informing the commissions' and Council's discussions." According to their website, RJW has worked on numerous local projects, including MoPac and watershed protection projects around Waller Creek. We covered their outreach assistance with the African-American Quality of Life research in 2005. Alina Carnahan, CodeNEXT's public information specialist, said on Monday that staff is still sussing out RJW's exact role in the process, but says they will assist with "project outreach, education, and engagement, especially with underrepresented groups in Austin." The firm was not available for comment until after we went to press – stay tuned for more there.

Meanwhile, anti-CodeNEXTers are using this time to sing a few "I told you so"s. On Monday, neighborhood group Community Not Commodity called on Council to conduct an "independent audit" of CodeNEXT staff and consultants. Their press release cites the LDC overhaul exceeding its original $2 million budget, contractual failures, and the timeline extension – "which likely will lead to further cost overruns – and with no assurance of a better product." But at least one council member isn't worried about the delay. On Friday, Jimmy Flan­nigan said he's "proud of staff" for acknowledging that they weren't given enough time to make the new code "what we want."

In August, Flannigan was one of four CMs who called for greater equity and equality in the code rewrite's second draft. He reiterated on Friday that the contingent's votes "won't be there if the final draft is not good." Yet his hope for the timeline extension is that draft three will be "so close to the finished product that we can dot the Is, cross the Ts, and still get it finished by the end of April." Asked if that timeline remained in place, he said, "It's my experience on Council that when we have a date we always have at least one extension, so I'm deciding on April to keep things moving."