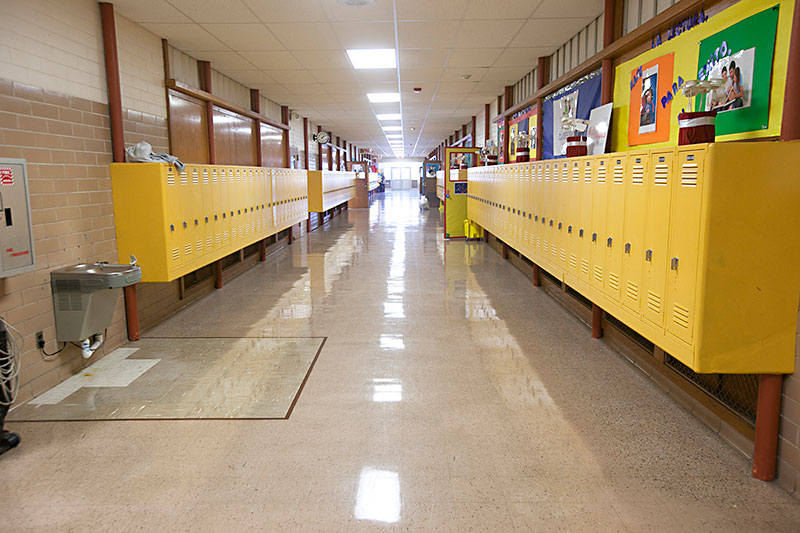 Austin Independent School District administrators have asked trustees to rename five campuses currently named after men who served in the Confederate army. At a Nov. 13 work session, Superintendent Paul Cruz named the five facilities – a middle school, three high schools, and a former elementary – and said he'd like to see them renamed before the next school year:

• Allan campus: After John T. Allan, Confederate soldier and district attorney. Later, he was state treasurer, and left the city a posthumous bequest that paid for the industrial training program at Austin High.

• Fulmore Middle: After Zachary Taylor Fulmore, a lawyer and private in the Con­fed­erate army. Fulmore served on Austin's school board for 17 years, helped found the State School for Colored Blind and Deaf, and was a trustee at the Texas School for the Blind.

• Reagan Early College High: After John H. Reagan, Confederate postmaster general. Reagan became a U.S. senator after the Civil War, and advocated for Texans to integrate with the union.

• Johnston Campus: After Albert Sidney Johnston, secretary of war for the Republic of Texas and a general in both the United States and Confederate armies. AISD adopted the complicated name Eastside Memor­ial High School at the Johnston Campus in 2008 when Johnston High closed at the behest of the Texas Education Agency. Rather than simply renaming it Eastside Memorial, the district added "at the Johnston Campus" to ensure that the school's history was not erased, as happened a generation before to the historically African-American Anderson High.

Last year, the board voted to change Robert E. Lee Elementary to Russell Lee Elementary, in honor of the Dust Bowl-era photographer. The board considered immediately following that with Lanier, Reagan, and Johnston, but ultimately decided against.

The district estimates renamings costing about $322,000 ($14,000 for Allan, $77,000 each for the others). If approved at the next board meeting, the district will begin immediate conversations with students and stakeholders before forming naming committees in Janu­ary, with a goal of adopting new names by March.