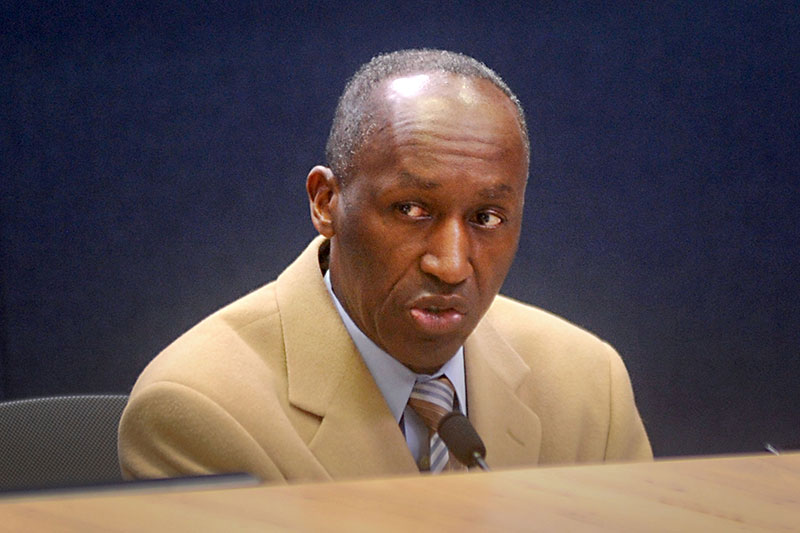 Although City Council will meet today (Thurs­day, Nov. 2), the 21-Item agenda is sufficiently perfunctory that the meeting will not commence until 2pm. Nevertheless, Council has been busy this week on another project: interviewing candidates to succeed Marc Ott as Austin's next permanent city manager. The interviews Tuesday and Thurs­day in executive sessions are being held at the Airport Hilton, presumably for convenience – or perhaps, so the semi-finalists (possibly 6-10 in number … we don't know) could get into town and out again without being spotted and recognized. (On Tuesday, Statesman reporters staked out the hotel and broke four of the five available names – perhaps more by the time you read this – and the paper finally sued the city to reveal the list.)

That's the fruit of an earlier decision to maintain confidentiality, on the advice of consultant firm Russell Reynolds, whose regional rep Stephen Newton told Council last spring that making the names public might discourage qualified applicants who wouldn't want to jeopardize their current positions. Council has waffled on the question, voting to maintain secrecy, while some members also suggested that they could change their minds in the final stages (i.e., now). The problem with that strategy is that having initially assured all the candidates of privacy, they would presumably have to get clearance from the survivors to release their names and backgrounds ("Managing Secrets," April 10).

We don’t know yet if the attorney general will be responsive to the sacred basketball coach argument.

In an attempt to throw a helpful monkey wrench into the works, the Chronicle submitted an open records request to the city (as did other publications) asking for the candidate information. We got our formal response last week – city attorneys are referring the request to the Texas attorney general, and arguing that the city's "competitive position" (or even its salary parameters) in recruiting candidates could be undermined by revealing the list of candidates. Assistant City Attorney Neal Falgoust did acknowledge that prior A.G. opinions have concluded that "a competition among applicants for a position of public employment is not a competitive situation contemplated by Government Code," and that the relevant candidate list is indeed public information. However, Falgoust cited an amusing 2016 exception concerning "a specific marketplace" and "a limited applicant pool," which generated our favorite passage in the city's A.G. letter: a "governmental body may withhold information related to hiring two new assistant basketball coaches based on marketplace interest."

We don't yet know if the attorney general will be responsive to the sacred basketball coach argument (or if the opinion will come down too late to matter). But it's equally amusing that the City Council is effectively appealing for a ruling to Attorney General Ken Paxton, whose tenure (when he isn't dodging his own legal troubles) is best known for defending such scurrilous state actions as legally bashing immigrants, women, and the "sanctuary city" of Austin. (Paxton won't write the opinion, of course – that will be the job of some assistant A.G. – but the symbolism has a certain resonance.)

City Hall is also currently taking heat for the confidentiality of the recent Chamber of Commerce bid for the new Amazon "second headquarters," with observers wondering whether the Chamber is making promises (e.g., of economic incentives) that the city would eventually be expected to deliver. Mayor Steve Adler has said no such incentives are part of the initial bid – they would be subject to public debate and Coun­cil decision – but there has been plenty of grumbling about the Chamber, Amazon, and the secretive bid ("In Search of Amazon," Oct. 26).

Local opinion has been divided on the city manager confidentiality question. Some folks with influence on Council have advocated for privacy, to avoid a public "dog-and-pony show" they consider counterproductive. The Statesman has argued for transparency, as has the most persistent public critic, LBJ School urban management Professor Emer­itus Terrell Blodgett, who points out that Dallas and Fort Worth both recently hired new city managers after letting the public meet the finalists. Says Blodgett: "The original mistake was the Council's decision to hire a firm [Russell Reynolds] that has never done a city manager search. … A firm experienced in the public sector would know better." 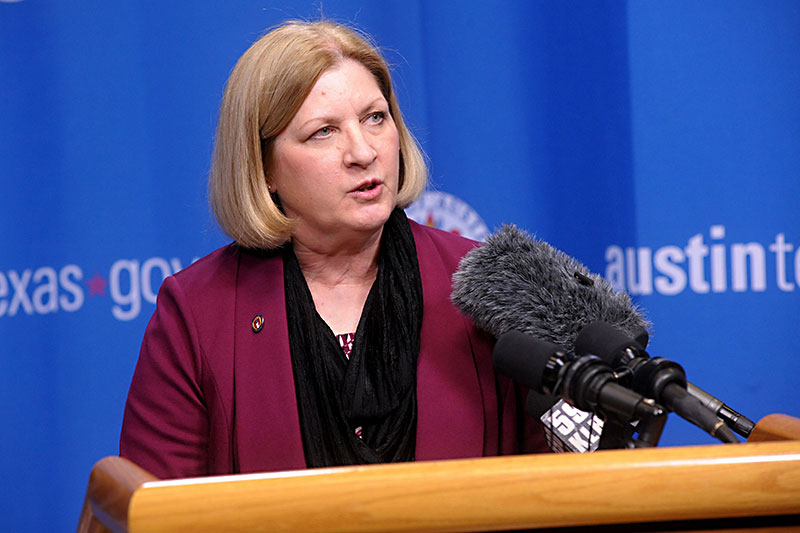 One more wild card: City employees recently weighed in, via a letter from AFSCME business manager Carol Guthrie, asking Council to consider interim manager Elaine Hart for the permanent position. When Hart stepped up from her position as chief financial offic­er in September of 2016, it was with the explicit understanding that she would not be a candidate for the permanent job. She has since said she wouldn't decline considera­tion, but would leave the decision to Council. Matters may come to a head by next week. In the meantime, there is other business:

• Today's Short List: Of the 21 Items on tap this afternoon (including several zoning cases), none leap out as particularly contentious. A briefing is scheduled on the recently abandoned EMS employee meet-and-confer agreement, but most matters of substance have been punted to Nov. 9 or beyond.

• Looking Forward: Among those Nov. 9 debates will be the return of the (simmering all year) special events regs, the similarly prolonged revisions to the anti-lobbying regulations (with, in theory, a fix to the ongoing disputes among solid waste handlers), and a revision to the ordinance addressing disputed water bills. Also on the agenda is a direction for staff to develop (by early Decem­ber) a list of potential city-owned sites (or others) that might be suitable for a Major League Soccer stadium (in light of interest expressed by the Columbus Crew). Advocates for and against are already earnestly buzzing ….