“Center for Austin’s Future” in Search of Candidates 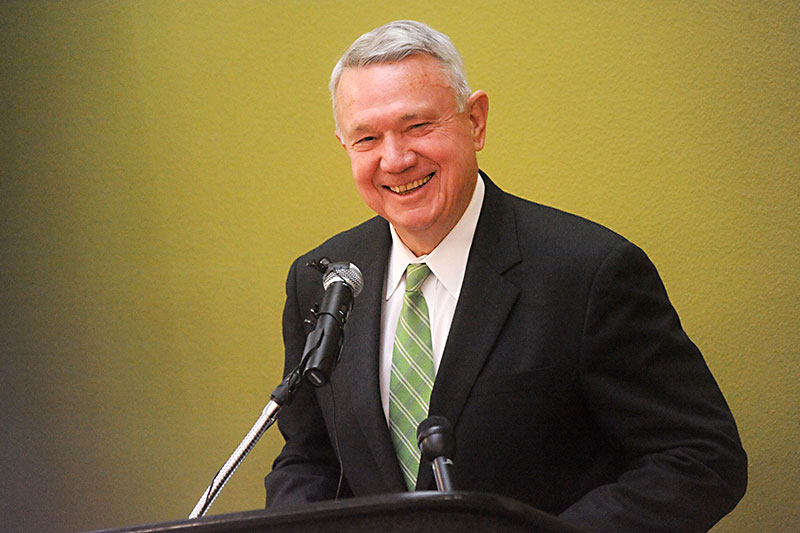 Got a yen for public service? See yourself on the City Coun­cil dais, voting to extend another meeting past 10pm? The newly founded Center for Austin's Future wants your number – and your application to its "ATXelerator" program for potential Council candidates (and perhaps a board commissioner or two). Finding and training potential candidates is the "signature" initial project of the CAF, the brainchild of Ward Tisdale. "I think the real problem of Austin's city politics," explains Tisdale, "is that we don't do enough to grow future-focused leaders." After a career in high tech, Tisdale served three years (until late 2016) as president of the Real Estate Council of Austin, and describes the current state of the city's political debates as polarized between "growth vs. no-growth" – although it's undeniable that, from its founding, Austin has essentially doubled in population roughly every 25 years. "This infatuation with nostalgia," Tisdale says, "is not doing the community any favors."

The CAF is modeling its candidate-grooming program on tech industry incubation "accelerators." The website summarizes: "The ATXelerator™, a tech accelerator-like entity, will seat its first class in January to attract energetic, future-focused political candidates for City of Austin municipal elections or leaders in other areas of city government such as board or commission members." The corollary hope is to increase voter turnout, "relying on voter analytics, to expand the voting population, especially historically inactive voters."

Potential candidates will spend eight weeks studying city government, from land use to bonds, and then compete for three positions in a mock election.

The Center boasts an advisory board studded with former elected officials: mayors Lee Leffingwell, Lee Cooke, and Bruce Todd; Council Members Brewster McCracken, Chris Riley, and Randi Shade, along with tech and business leaders. Asked about his involvement, Leffingwell said he expects primarily to act as a "mentor" to potential candidates: "There needs to be an extensive and thorough education process for city government – city policy and city finances can be much more complicated than people not directly involved often expect."

Leffingwell agreed that the makeup of the CAF might be seen as "aggressively centrist" in city political terms, describing it as "nonpartisan" and with a "main objective ... to delicately recruit and train pro-business candidates, who will work for the benefit of the entire city, and hopefully will make rational decisions about city policies."

Riley acknowledged he might be considered a progressive outlier on the board, and said that he hopes that over time the CAF will develop more emphasis on "messages related to diversity, inclusion, climate change, and some other matters that haven't yet been addressed. We'll continue to shape this as time goes on." He endorsed the Center's focus on planning for Austin's inevitable growth: "I think this group reflects a growing interest in ensuring that we have candidates who share an interest in making sure that our growth gets shaped consistently with the city's comprehensive plan. We can't slam the door shut, expect growth to stop, and make everything remain the same." Riley hinted that a major reason for so much redevelopment pressure on the Eastside is that so many "high opportunity" neighborhoods to the west, northwest, and southwest remain closed to infill development: "Austin remains an economically segregated city, and I consider my involvement as another way for me to keep emphasizing those issues."

Tisdale says he can't help it if people still identify him with RECA. "There isn't a single developer on the Center advisory board," he noted, "and I have had zero conversations with RECA since I left. This is my passion, and I finally found what I want to do to help this community."

More information about the ATXelerator – including applications, accepted through Nov. 27 – is available at www.centerforaustinfuture.org. 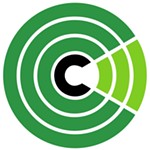