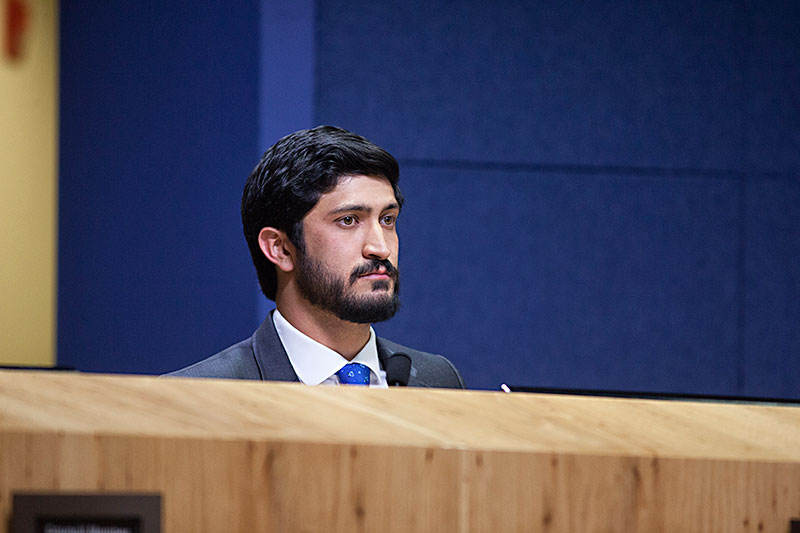 According to a heavily redacted cache of emails revealed last week by The Intercept, Immigration and Customs Enforcement officials in Austin sought – largely unsuccessfully – to drum up a narrative to bolster the Trump administration's claims that retaliatory immigration raids carried out in February were actually meant to protect the public. Agents were instructed to compile the "three most egregious cases" – and if three couldn't be found, they could include a case from another city. It became clear public safety was a facade when ICE arrested mostly noncriminals in Austin; the claim was further eroded when Judge Andrew Austin disclosed that the arrests were in fact payback for the immigration policy Sher­iff Sally Hernandez adhered to before parts of Senate Bill 4 went into law.

The emails also reveal ICE agents monitoring elected officials' social media, including Congressman Joaquin Castro and City Council member Greg Casar, and scheming about how to respond. "Team, Please be careful ... Austin City councilmember Greg Casar is saying ICE has taken action in the North Lamar/Rundberg areas arresting people for 'standing up for our values against people like Abbott and Trump,'" a public affairs officer wrote to staff in response to a Facebook post.

"It's terrifying and not normal that a federal law enforcement agency is deliberately acting as a propaganda machine for the Trump administration," Casar told me after the Intercept story made the rounds. "They are not an advocacy organization – they're a federal agency funded by taxpayers to provide public safety. Instead they are misleading the public and the media. ... The emails show they were working hard to discredit our totally accurate statements."

A version of this article appeared in print on October 13, 2017 with the headline: ICE: “A Propaganda Machine” 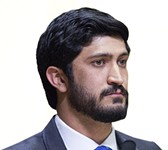 Quote of the Week: Greg Casar
The council member on Trump's decision to shut down DACA