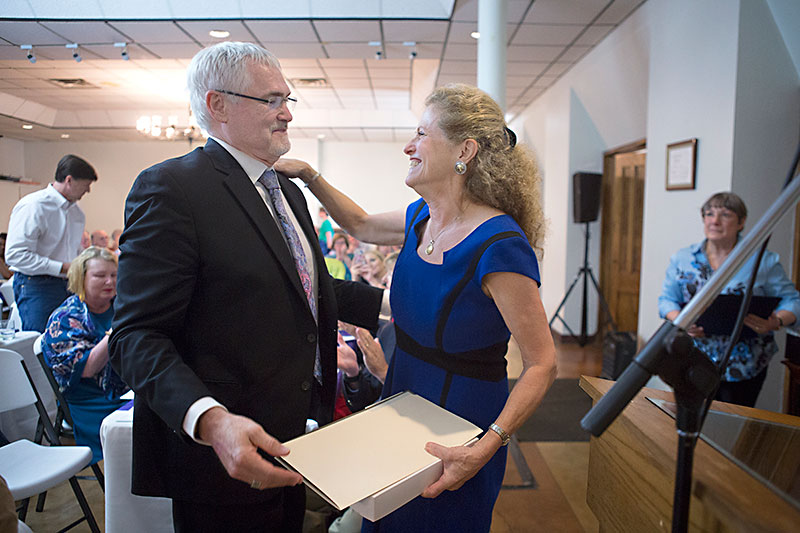 Seeking Public Input: The Neighbor­hood Housing and Community Development Depart­ment is collecting public comment on the proposed amendments to its Citizen Participation Plan, which helps develop programmatic planning for affordable and fair housing, community development, and public services. Changes can be found at www.austintexas.gov/department/housing. Comments may be submitted by mail or email (nhcd@austintexas.gov) until 5pm Tuesday, Oct. 10.

Houston's Untested Backlog: Attorneys filed a class action suit on Sunday against the City of Houston, its mayor, and police chief, as well as the Houston Forensic Science Center, for the city's "persistent and intentional" failure to test more than 6,000 rape kits. The suit argues that testing the kits could have prevented the sexual assault of hundreds of women and juveniles.

What's the Code? The release last week of draft two of CodeNEXT – the major revision of the city's land use regulations – solved all the problems and ended all the arguments. Not! Council resumed discussion of the latest draft on Sept. 15, and various activist groups mobilized to support, denounce, or delay eventual adoption.

The Alamo Drafthouse has cut ties with Fantastic Fest co-founder Harry Knowles after he was publicly accused this week of sexually harassing at least five women. This comes on the heels of the Drafthouse's very public mishandling of similar allegations against Devin Faraci, who was fired then quietly rehired (and subsequently refired) after being accused of groping a fellow film critic. See "The Trouble at Fantastic Fest," Sept. 22, and "Harry Knowles Accused of Sexual Harassment" online for more.

Travis County Commissioners on Tuesday approved a $1.04 billion budget and a tax rate of $0.3690 per $100 of taxable value, meaning that the average county homeowner should expect to pay roughly $32 more in county taxes next year.

Congratulations, Austin: You're the fifth-drunkest vacation destination in the world, according to an analysis of 1,000 Instagram posts conducted by the website Alcoholic.org. (Sounds scientific.)