And They’re Off … for Next November! 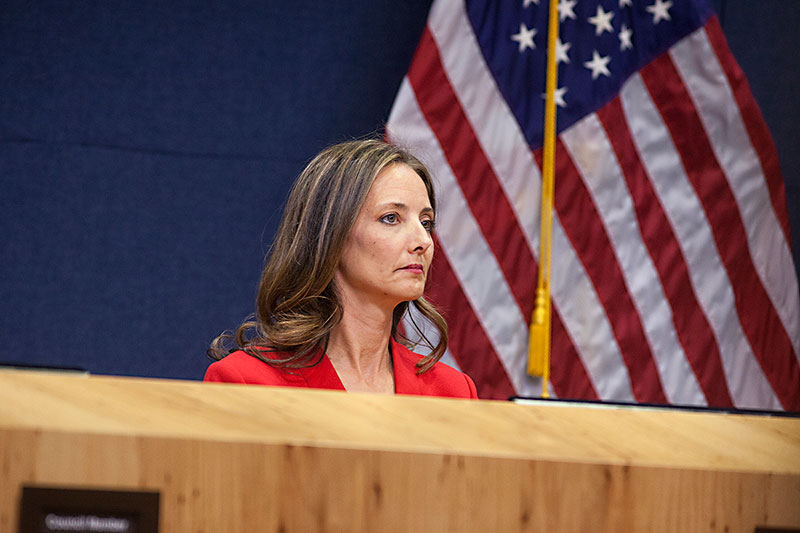 Well, not quite. After we speculated in passing about next November's City Council campaigns ("Point Austin," Sept. 22), it occurred that it's not too early to ask those council members eligible for re-election if indeed they plan to run next year. The list includes CMs Ora Houston (D1), Pio Renteria (D3), Ann Kitchen (D5), and Ellen Troxclair (D8), along with Mayor Steve Adler. Each of those folks (inaugurated January 2015) have served one term on Council, and are eligible under the City Charter's term limit law for one more term.

Earlier this year, Renteria hosted a kickoff party, so he's been a public candidate for a while. Queried this week, Kitchen and Troxclair both said they intend to run for re-election, and while we didn't talk to Adler directly, sources in the mayor's office said he's gearing up for another run as well. Only Houston hesitated a bit, telling the Chronicle that she's occupied with budget matters and other Council business right now, but she'll "take a break and consider the matter" later, and decide after the first of the year.

One additional surprise: Mayor Pro Tem Kathie Tovo has served two Council terms – one (2011*-2014) in the at-large Council, another with her current colleagues. "There's a difference of opinion whether the two-term limit applies in my case," she said, "since I've served under two different Council configurations. But I do intend to run again, and to eliminate any question, will do so via petition."

That is, under the same provision of the Charter, an otherwise term-limited council member can run again if, prior to the filing deadline, they submit a petition "signed by at least five per cent of the qualified voters of the territory from which the office is elected." The last time incumbent CMs overcame term limits by petition – 2002: Jackie Goodman, Beverly Griffith, Daryl Slusher – each needed about 20,000 signatures (5% of the entire city's qualified voters) to do so. Tovo's task will not be nearly so daunting. The precise number of qualified voters in a given Council district (tracked by Travis County) changes slightly from week to week, but for Tovo's District 9, the current number is a little over 64,000 (the highest number of all 10 districts). So Tovo would presumably need at least 3,200 petition signatures (plus a cushion for insurance) to qualify to run again – a readily achievable target.