What Future for Dawnna Dukes?

D.A. to hold fire on felony charges, but Dukes not out of the woods 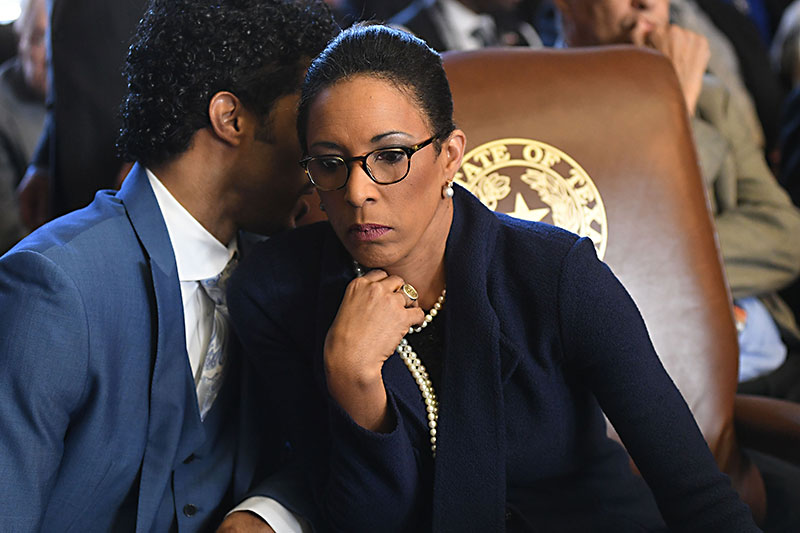 The legal future of Rep. Dawnna Dukes, D-Pfluger­ville, is looking a bit cloudier at the moment, as the Travis County District Attorney's Office announced last week that it will hold fire on the 13 felony charges she currently faces relating to abuse of office. The indictment, brought by a grand jury in January, contends that Dukes filed and received reimbursement travel vouchers for days she was not actually attending the Legislature. But on Sept. 14, D.A. Margaret Moore told the Statesman that her staff "recently received new, unexpected information pertinent to that case" that has "created a need for further investigation." Which means Dukes' big charges are off the stove, though she's hardly out of the fire. Moore has not ruled out continuing with the 13 felonies, and Dukes also faces two charges of misdemeanor relating to using staff for private matters. Attorney Dane Ball (who, it must be noted, had previously asked the court – unsuccessfully – for permission to cease representing Dukes) said in August that Dukes' legal team would continue to defend her when the case comes to trial on Oct. 16, and the clock is ticking on that date. Yet even a ruling there may not have much impact on Dukes' professional future. She's spent the past year fending off challengers to her state seat, including attorney Chito Vela and former City Council Member Sheryl Cole. Both have been running more on Dukes' poor attendance record during the most recent legislative session, and troubled relationship with her precinct chairs, than any legal woes.