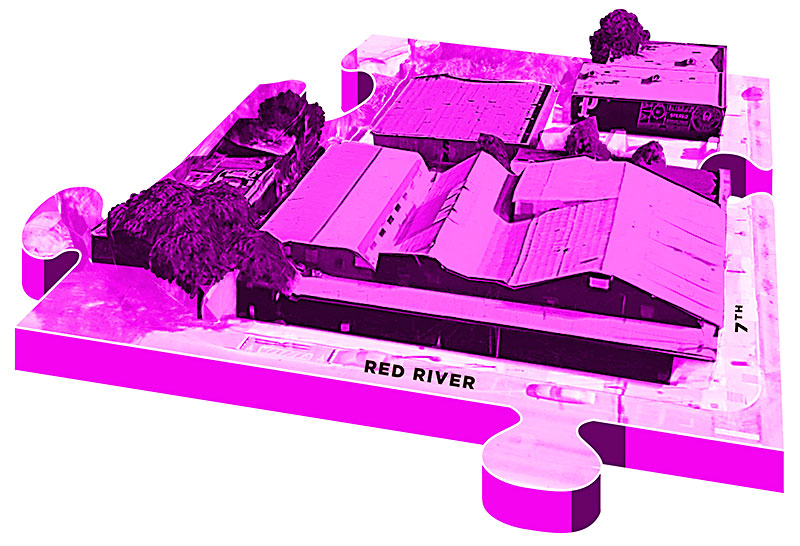 Red River remains musically vibrant, but the challenges it faces are well documented. It's ground zero for Austin's formidable homeless/transient population and synthetic drug marketplace, which club owners complain deters foot traffic in the area. A major decline in free and available parking over the last five years presents problems for both performers and fans. Most pressing is the affordability and availability of club space. With Dell Seton rooting north of the strip, and the transient urinal known as Waller Creek slated for a fancy redesign, Red River real estate becomes primed for redevelopment and massively increased lease prices. Empire Control Room & Garage co-owner Steve Sternschein recently estimated only three to five years before widespread development threatens the existence of Red River clubs altogether – unless something is done about it.

Adler's plan, with its proposed $4 million annual allocation to address homelessness, could clean up Red River's sidewalk environment enough that venues could attract a wider customer base. Increased preservation, funding via heritage grant programs, could be applied to music venues – from renovation to marketing. Those spaces deserve to contend for grants: Austin's concert industry is a documented driver of tourism.

The projected $3.2 million of HOT money planned to fund commercial music represents the most important boost for the district and the musicians who gig there. There's a multitude of ways that funding, likely doled out by a board, could create financially beneficial opportunities for musicians and venues. One intriguing plan we've heard from venue advocates would shuttle hotel and Convention Center guests to specific concerts – again, determined by a diversity board – with HOT funds to pay guarantees for performing Austin bands. If the show has a big headliner, the HOT funds could allow the venue to book a local opener, giving that band income and exposure. 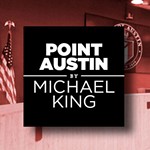