Is expanding the Convention Center a smart investment? 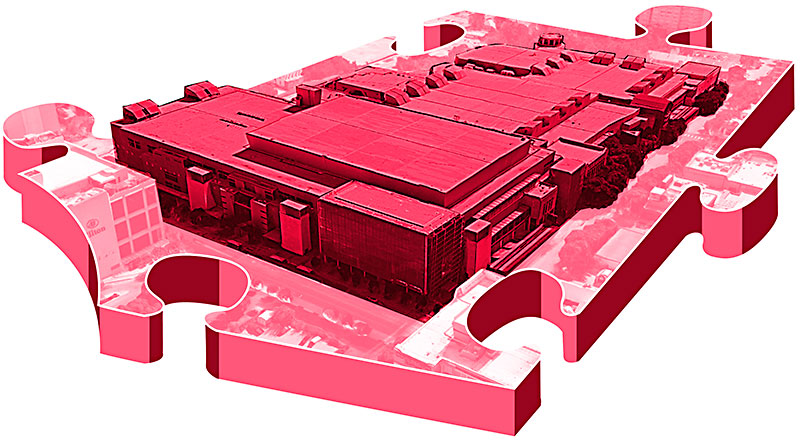 The Neal Kocurek Memorial Austin Convention Center and the rebirth of Downtown Austin are intertwined. Opened in 2002 to succeed the aging Palmer Auditorium, the 246,000-square-foot building's position as a business hub and epicenter for South by Southwest helped kick-start much of the city's modern central business district. Fifteen years in, it's showing its age and limitations.

It's not that the building is dilapidated. (It last went through a remodel in 2011.) Nor is it 100% full at all times. But in the convention center industry, neither of those issues truly apply: Organizers of modern conventions are increasingly looking for flex space and IT infrastructure over the hangar-like ballrooms that Austin's Center boasts. Bookings currently run at around 65% capacity, which in industry terms translates to operationally optimal. (The other 35% accounts for things like loading in and out, and low demand periods like Thanks­giving and other holidays.) As a result, Center officials say they have to turn nearly half of their potential bookings away due to lack of open time and suitable space. Which is why building management and the mayor propose expanding westward (and turning some of the existing ground-level space into restaurants and everyday retail), nearly doubling the total floor space, and adding a conference hotel.

Opponents of the plan have spent the summer citing a controversial statistic that the Convention Center only accounts for 2% of the city's annual visitors, and therefore does not warrant further investment. While that number may be accurate, it doesn't take into account that convention attendees outspend other tourists, fill hotel rooms during the midweek lull, and stay for multiple nights. Nor does it include local attendees to conventions or the economic activity sparked by the conferences, including follow-up business trips. Moreover, as Convention Center management told City Council earlier this year, 60% of business travelers stick around for non-work related vacation time, and 55% bring family members with them – none of whom are included in that figure.