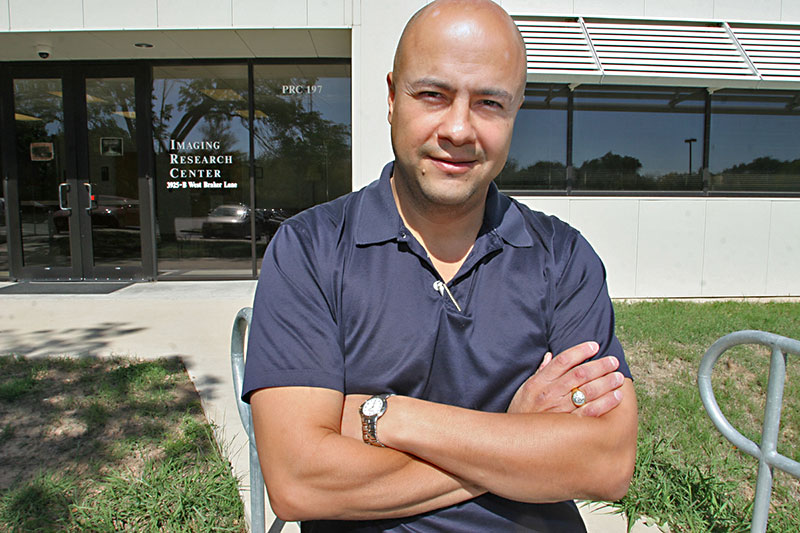 On Friday, Sept. 1, Dr. Robert Van Boven filed a lawsuit against the Lakeway Region­al Medical Center, in his own name and that of his Lakeway neurology clinic, the Brain & Body Health Institute. Van Boven claims that LRMC and its successor (Baylor Scott & White Medical Center – Lakeway) and the parent company (Baylor Scott & White Health) have engaged in six illegal actions against him: retaliation, breach of contract, tortious interference, false imprisonment, defamation, and civil conspiracy. He is asking for economic damages, an injunction against further actions, and reinstatement to his hospital practice. (Technically, the petition updates a Van Boven filing from August of 2015, which initially ended in a settlement.)

The lawsuit, filed in state district court, grows out of years of conflict between Van Boven and the hospital, which began when the doctor filed complaints of inadequate, unsafe, or dangerous treatment practices at the private for-profit hospital ("The Doctor vs. the Hospital," July 7). Van Boven says instead of addressing his complaints or attempting to fix the problems, administrators began retaliating against him, filing spurious complaints with the Texas Medical Board and taking other actions, culminating in "no trespass" orders by the hospital, and finally in a trespassing arrest on Sept. 7, 2016 – which eventually resulted in a Van Boven lawsuit for false arrest and a settlement paid by the city of Lakeway.

Van Boven's latest pleading recounts all this personal history in detail, and places it in the context of what he calls a national "culture of silence" about hospital errors, poor practices, and mismanagement. "Hospital errors claim the lives of one in ten Americans at a rate of 250,000 avoidable deaths every year in the U.S.," Van Boven's petition asserts (citing national studies), "representing the third leading cause of death in the United States." Because of fear of reprisals, Van Boven says, doctors and medical staff seldom file complaints, creating "a chilling effect on identifying, remedying, and preventing the recurrence of deadly or harmful mistakes."

When asked earlier this year for a response to Van Boven's claims, a spokesman for Baylor Scott & White responded (via email), "Baylor Scott & White does not have a professional relationship nor affiliation with this individual. Whatever may have occurred in the past, we were not part of those events." However, BS&W assumed management of the hospital on Sept. 1, 2016, and presumably became successor-in-interest to LRMC; moreover, Van Boven's trespassing arrest occurred on Sept. 7, 2016.

Asked for a response to Van Boven's newly refiled lawsuit, a spokesman for BS&W said: "As this is pending litigation, we are not able to comment further on this matter."

A version of this article appeared in print on September 8, 2017 with the headline: Van Boven Sues Baylor Scott & White