Up to $2.5 million at stake for low-income homeowners 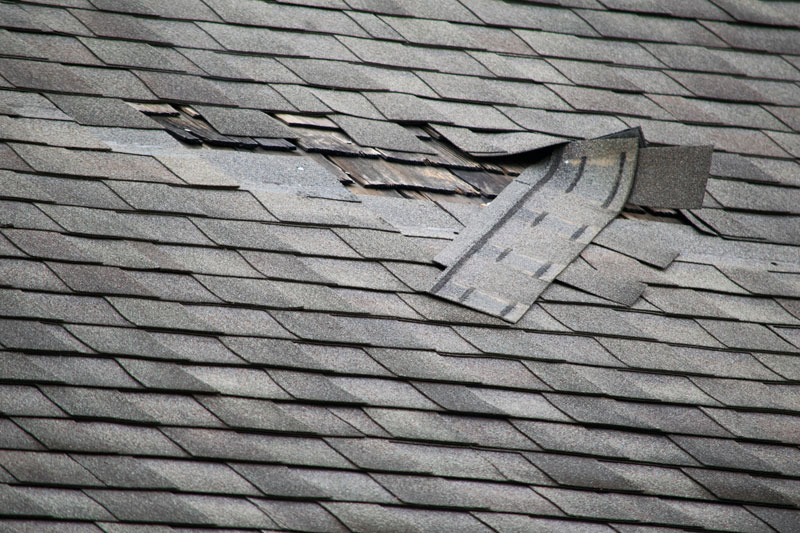 Last week, the City of Austin's Go Repair! funding program closed its application window for the next fiscal year, and staff are now deliberating which local nonprofits will receive up to $2.5 million for home repair projects. Since 2010, the Neighborhood Housing and Community Development department has contracted with organizations like Meals on Wheels, Interfaith Action, and Habitat for Humanity as part of its greater strategy to assist low-income homeowners. Go Repair! specifically prioritizes repairs that could be a threat to residents' safety, including accessibility modifications, roofing, and electrical. According to program contract administration manager Fernando Hernandez, this is the end of the program's cycle; it's set for renewal next year.

The Trump administration has plans to slash up to $7.4 billion in federal affordable housing spending, and in July local housing advocates organized an Austin Homes, Austin Voices rally to call on city government to step up where the federal government had fallen through. Billy Whipple, Austin Habitat for Humanity's VP of construction and vice chair of the Austin Housing Repair Coalition, said this week that Habitat has completed 96 repairs since it started receiving funding through the program in 2014. "With the adoption of the Strategic Housing Blueprint, the city has committed to performing 600 home repairs a year," Whipple said. "We believe renewing the Go Repair! program is vital to seeing that through, and we hope to work alongside the city in achieving that goal." City Council approved the Blueprint in April, which sets the goal of facilitating 135,000 housing units in the next 10 years. The Blueprint lists the Go Repair! program as a way to preserve existing affordable housing stock in addition to other strategies that will increase the supply. Hernandez said that the city was currently considering several applications and would announce the awardees some time next month.