CMs Alter and Flannigan stoke the flames of AFD negotiations Austin Fire has spent the summer in the spotlight as the city's three public safety unions negotiate their contracts. That's for good reason: The department, squeezed by a 2015 decree from the U.S. Department of Justice that restricts its hiring, saw its overtime pay balloon to $21 million this year, and asked City Council for an additional $3.5 million out of budget reserves to cover those costs through the fiscal calendar. No one seemed happy about the request, which came before Council in May, but members acknowledged the necessity of the expense by passing the Item on a 7-4 vote, with CMs Alison Alter, Jimmy Flannigan, Ora Hous­ton, and Ellen Troxclair voting against.

Two of those nays in particular – Alter and Flannigan – emerged from the discussion determined to figure out ways to make department spending more efficient. Alter said her focus turned to AFD after Council's series of budget "deep dives" in February, but that she grew more concerned after May's overtime vote. "It became apparent that overtime was kind of like the canary in the coal mine," she said. "Telling us that we had an issue here that had to be addressed and that we had to raise the profile ... so we would have the best chance of addressing the issue in a safe and fiscally prudent way." Flannigan added, "Every time I talk to somebody about this, I seem to fall back on fire puns. Like, 'It set off alarm bells.' 'It set my hair on fire.'"

Their shared concern set into motion a special audit of the department's overtime situation, which showed in late August that from 2014 to 2016, AFD's cost of overtime shot up 147%, and from there only worsened: A $6.8 million cost in 2014 jumped to $15.8 million just weeks after Council voted for the additional funds.

On Aug. 9, AFD Chief Rhoda Mae Kerr presented to Council some of the ways management could cut overtime costs in the short term – specifically, by moving existing staff to operations, tweaking the cadet-to-team-leader ratio, and welcoming a large new cadet class, something that couldn't be accomplished until the DOJ gave the department that hiring flexibility on Aug. 2. 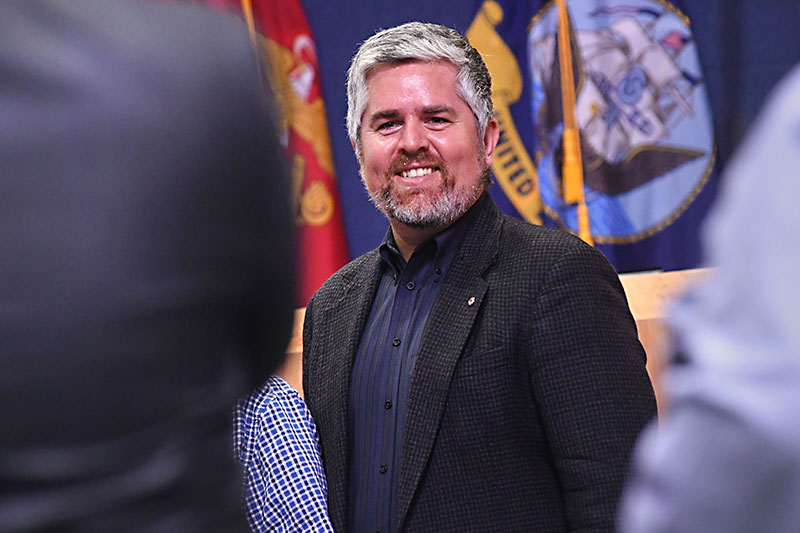 Alter had more questions about the other items, however, and after Kerr's presentation asked city staff to explain why AFD was assigning sworn officers to overtime when there were other employees making lower wages who could work those hours. Alter also asked why the department lets its employees count vacation days toward hitting the overtime threshold even when they're not working – a policy estimated to cost AFD roughly $1 million, though Austin Firefighters Association Pres­id­ent Bob Nicks reminded that the union bargained for that privilege in the past and would need a trade-off in the contract to let it go.

Alter also questioned why those decisions weren't made sooner. The audit at least partially supports her claim that management could've acted before things reached this point: "AFD management was aware of the rising overtime costs, but does not appear to have proactively implemented adequate cost-saving measures." It also notes that department officials expressed concerns about the safety of the measures. Kerr echoed much of that in her presentation, detailing what each shift would mean for overall public safety.

When AFD, APD, and EMS each entered into collective bargaining this summer, the two council members (both sworn into office in January) each decided to send someone from their office to attend the AFD sessions. It's been refreshing for both city and union staff to have that presence – in Alter's case, a staffer; in Flannigan's, an intern from the LBJ School of Public Affairs – and not necessarily unwelcome. Nicks, in his sixth bargaining cycle, could not recall another instance in which a council member sent a representative to the discussions. "Actually, in a way I think it's good," Nicks said of Alter and Flannigan's interest. "If they want to be involved, and they want to create policy that might affect what's going on in the contract, it's at least good that they're listening to both sides and trying to go deeper into what the issues are."

But not all of the CMs' ideas have been met with open arms. Flannigan has spearheaded an attempt to revert the department's four-person staffing policy back to 2007 levels, when some specialty crews carried fewer than four firefighters. "That level, when you look at the data, shows no appreciable difference in on-the-job safety, or in response times, or in efficacy of the department," Flannigan said. "That is the debate. What's been frustrating for me is it often gets reported as four-person staffing, period – and the union leadership kind of waxes on about how three-person staffing is terrible. Nobody is saying three-person staffing. The difference is the 2007 and the 2013 levels."

Nicks said the move was essentially a fulfillment of the department's long road toward achieving four-person staffing since the Nineties, and he rejected the idea that the data doesn't show improved safety outcomes. It helped the department bring certain specialty crews, which had been previously staffed with fewer than four people, up to the same standards as the rest of the department. Flannigan is "looking at the wrong parameters," said Nicks. "The studies ... are not looking at reductions in injury rates. That's not the primary impetus. They're looking at efficiency and safety. His whole approach is absurd, frankly."

The audit acknowledges that the policy increases the cost of overtime, but does not go as far as suggesting to eliminate the policies. "These additional positions need to be back-filled when firefighters are not available to work, which contributed to increased overtime costs in the last few years," it reads. "However, stakeholders that we spoke with expressed their belief that the City needs to continue using this staffing model for safety reasons."

CM Delia Garza, a former Austin firefighter with experience at the bargaining table, praised her colleagues for diving into the process, which she compared to the learning curve for the original 10-1 Council she served on in 2014. "But I disagree with the concerns about four-person staffing, especially," she said. "At the end of the day, for me, it's about safety. We always ask our staff, 'What's best practice?' And there's no gray involved in best practice when it comes to [it being] best to have four people on as many units as possible to have the best safety outcomes."

Garza expressed frustration that cost-cutting measures would start there. "It was just surprising to me that the very first thing we're talking about in saving money is the operational level," she said. "Let's talk about putting people from the desk back on our fire engines. Let's talk about reducing your, I don't know, budget for T-shirts you give out at community events. Let's talk about cutting the non-frontline things. There's other support services type of cuts that we should be talking about, and not automatically going to, 'Let's cut four-person staffing.'"

A version of this article appeared in print on September 1, 2017 with the headline: Stoking the Flames