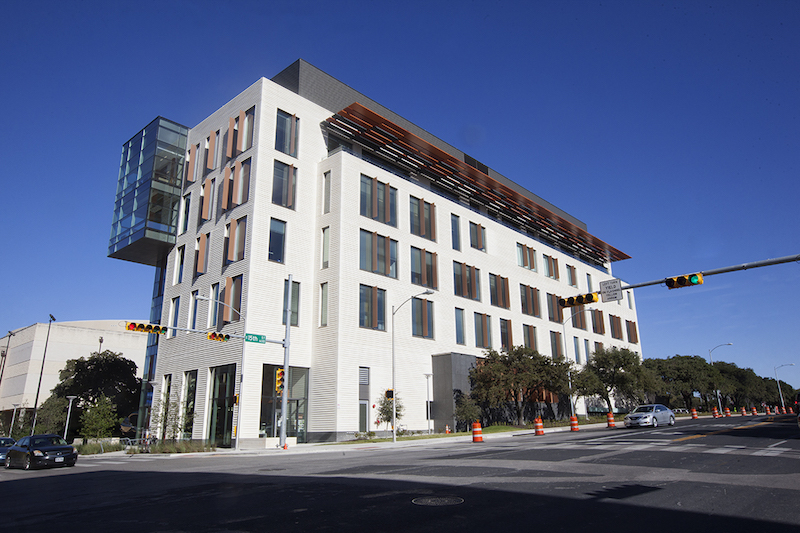 On Wednesday evening (Aug. 30, after Chronicle deadlines), the Central Health Board of Managers was expecting the results of an "Agreed Upon Procedures" review performed by local CPA firm Atchley & Associates (Travis County's external audit firm). Auditors reviewed the financial transactions of Dell Medical School at UT-Austin included in the 2017 "Community Benefit Report" summarizing Dell Med's spending of the annual $35 million in funding provided by Central Health (via its Community Care Collaborative with Seton Healthcare). The audit report was said to be "clean" – that is, auditors concluded that Dell Med's spending is in accordance with its Affiliation Agreement with Central Health.

The audit in part responds to occasional concerns at the Travis County Commissioners Court that Central Health's contributions to UT-Dell might be inappropriate or inadequately monitored. Those charges were reiterated last week by attorney Fred Lewis, who told the court (commenting on a Central Health presentation) that Dell's spending on personnel and administration – and not directly on indigent health care – violates state law, and moreover is insufficiently accounted for. Lewis said that while he had not received adequate documentation from Dell, the records he had received reflect that Dell has spent 84% of Central Health funding on Med School salaries and compensation. In Lewis' reading of state law (as he wrote to the court), health district funds cannot be spent on "medical education, medical school administration, economic development, or innovation districts" (referring broadly to projects associated with the Medical School).

In a statement that raised eyebrows on the dais, Lewis told the commissioners, "I'm an old and tired lawyer. I do not have all their documents. I've gotten what I could, but I can smell a rat when I see one."

In response to Lewis' charges, Medical School Dean Clay Johnston told the Chronicle, "We are focused on meeting the letter and the spirit of the 2012 election in which Travis County voters created this school, as well as the detailed Affiliation Agreement with Central Health that governs how this vital public money should be spent – including on the central purpose of actually getting the Medical School off the ground."

Central Health spokesperson Ted Burton pointed to the clean auditors' report, and cited the progress summarized in the Community Benefits report. That includes a sharp increase since 2012 in the number of local medical residents and fellows providing clinical and hospital care. Burton added: "In 2016, Central Health funded health care services for more than 143,000 Travis County residents – people who are low-income and uninsured. That's more than one out of every 10 people living in Travis County. In addition, Central Health funded more than 417,000 primary care visits, more than doubling the volume of visits from 10 years ago."